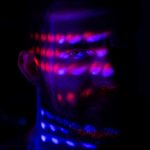 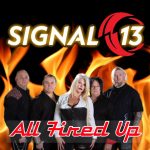 In today’s fast-paced world, the most provocative individuals among us tend to be the multi-hyphenates, and in the case of author-motivator-model-entrepreneur-actress (and proud New Yorker) Sharon “Champagne” Terry, covering all the bases has never been optional. Champagne’s most recent work, a pair of urban fiction releases in The Goddess of Lust, Love & Infatuation Part 1 and Blissful Lust Part 2 as well as an anthology titled Dark Memories, illustrates her abilities not only as a writer but as an interpreter of human emotionality on a couple of different levels, but if you think they’re the only representation of this depth, you’re sorely mistaken.

The last couple of years have been remarkably eventful for Champagne to say the very least. Twice-nominated for Author of the Year by Rocawards and Top Female Author of 2019 by the Author Academy Awards, her published word hasn’t just gained the attention of readers but critics as well – mostly on the strength of her versatility and consistently evolving professional profile. From The DJ Gatsby Show to On the Rise Radio, The Situation Room and African Online Broadcasting, it’s been difficult to ignore her ongoing ascent through the ranks if you keep up with contemporary Black authors and buzz-makers based on Champagne’s native east coast.

Authenticity frequently transcends the medium, and just as so many multi-hyphenates have shown us in the 2020s, trying to contain the sort of skillset Champagne brings to one avenue of expression is next to impossible. Acting has provided an incredible outlet in the form of roles in I’ll Drink to That, Living the Dream and In Between Jobs, all three of which reflect elements of her personality perhaps not as accessible to followers of her literary career exclusively. A self-started health and wellness company B.O.S.S. has made for yet another crucial facet in the story of her personal growth; the opportunity to connect with others through a foundational product that doesn’t rely on crass marketing or commerciality to win the support of real people.

Media interest in Champagne’s work has been amazingly persistent from the get-go, spurred forth recently by spotlighting from Seleah Simone, Nikki Rich and urban alternative radio ala 100.9 WXIR and HOT914. Whether she’s addressing The Beautiful Butterfly Radio Show or taking to the stage at New York City’s own The Summit amidst an internationally-highlighted Fashion Week, an absence of arrogance is typically one of the most popular takeaways from any given encounter with her. In an era of plasticity, Champagne’s creative output is refreshingly human and humble, alluding to an unforced stylishness, self-awareness and a natural way with words that has taken her quite far.

With all of the momentum behind her latest endeavors and seemingly no end to her campaign in sight, Champagne is definitely one of the more curious and formidable follows you’re going to come across among compelling visionaries emerging in this new era of multimedia expressiveness. She’s set an awesomely high bar for herself in 2020, and if history is to be any indicator of what the future might look like, her published and recorded work is only a glimpse into what she’s going to unveil in the years to come. 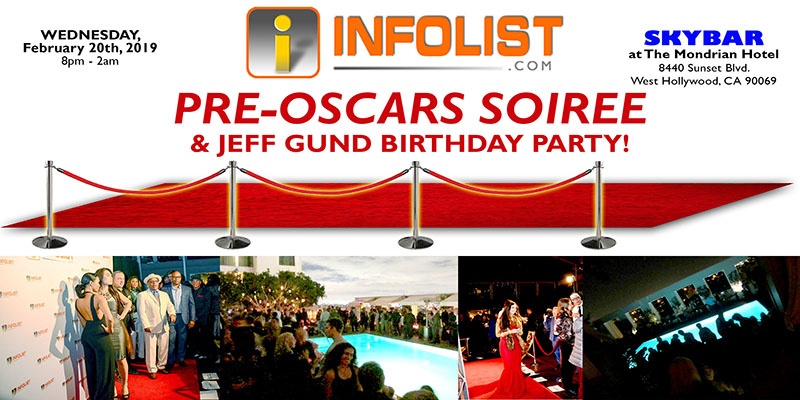 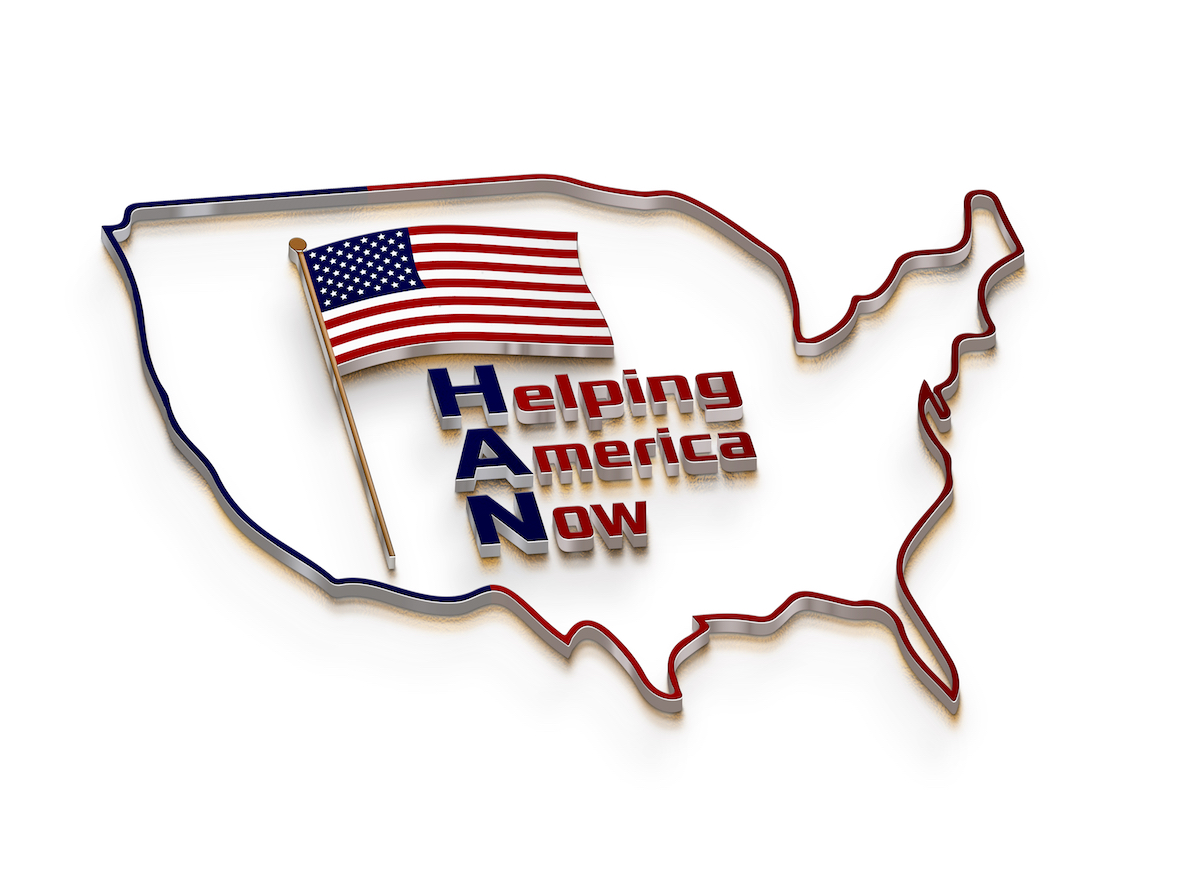 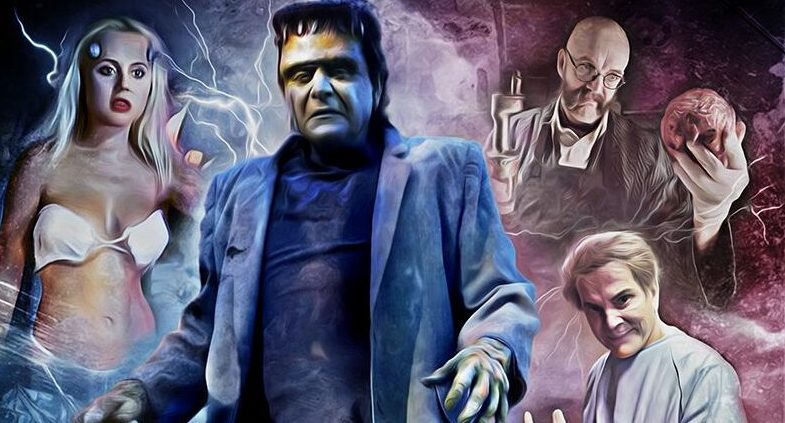