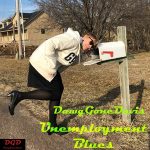 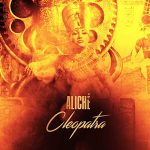 Even those, like me, who have yet to visit Walt Disneyland in Southern California or are not entrepreneurs in their own life can enjoy Michael Goldsby and Rob Mathews’ study of the Disney Corporation’s rise in American business and culture Entrepreneurship the Disney Way. Some will read it as an exhaustive study clocking in at a little over three hundred pages charting the company’s founding under the auspices of its namesake Walt Disney, its gathering momentum and expansion during the second half of the 20th century, its later success and brand expansion, while also examining the core principles of business and entrepreneurship allowing it to flourish when so many other projects fail or run out of steam.

Perhaps one of Disney’s singular accomplishments is its ability to recalibrate and reinvent itself following the death of its founder and father Walt Disney. Goldsby and Mathews provide a wealth of information about Disney during his nascent years, pre-fame, and the restless need to create that drove his essentially artistic temperament. They move on to discuss how he set out to realize his ambitions and the more scientific side of Disney’s personality, the talent for pushing a burgeoning medium into hitherto unexplored realms of expression, and the technical instincts and daring allowing him the freedom to do so. The writers conclude their close study of Disney’s own life concentrating on his final years when he began re-envisioning Disney’s core purpose as delivering a particular vision of life that could be realized in both what we now know as the modern theme park and even how individual communities live and co-exist. The first half is a stunning achievement shared with the reader via thorough research and concise prose that never loses readers.

The second half is a much different air. The first section are similar in tone as readers are treated to a continued study of Disney’s history after Walt’s death with special attention given to events and personalities that helped shaped the company’s trajectory. Much of the second half, however is devoted to looking at Disney’s unique relationship with his customers/devotees, business models, brand integration, and how Michael Eisner’s creative vision, in collaboration with others, continued to sustain the studio’s reputation for imaginative approaches and fare for their consumers. Goldsby and Mathews, with their academic and business experience, make salient points even those not inclined to pursue such ends will concur with and the logic driving the book’s first half sustains the second as well.

This is an unusual book in a way and a shining example of how first class research can inform a work. Inspired by an idea, as all great entrepreneurial stories are, the book’s writers have chosen one of the best possible models for making their argument buttressed by facts and unshakable logic and they do so with impressive completeness. However, they are also responsible for composing an important biographical document charting the course of one of the most important artistic forces in 20th century human expression. Disney’s effect on public consciousness, particularly in the United States, is incalculable and Entrepreneurship The Disney Way illustrates some of the reasons why. 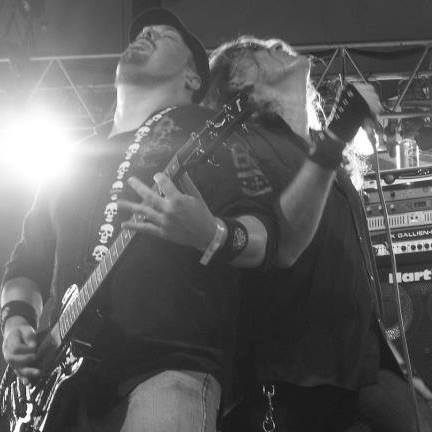 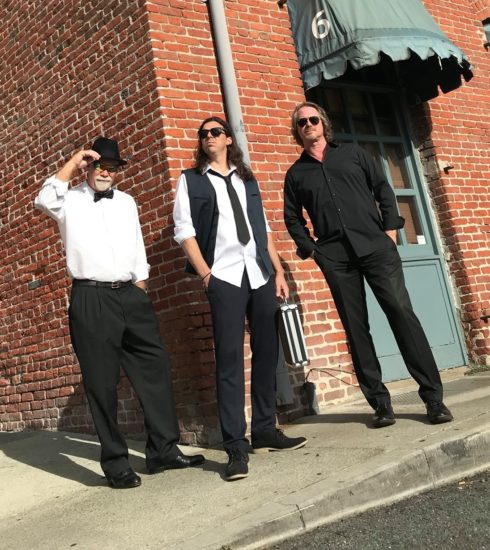