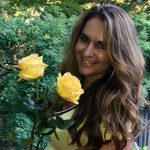 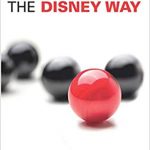 “Neil Diamond fans, eat this one up,” announces DawgGoneDavis as we descend into her de-facto theme song “Middle Age Woman – Hip Hop Style,” which is one of seven tracks that comprise her all-new EP Unemployment Blues. DGD has been stirring up a lot of attention with her unique brand of rap-infected humor, which has propelled songs like this one, “Butt on Fiya” and “Forever Music” into the spotlight of the underground and made her a bit of a celebrity in her native Kansas City. Driven by a desire to heal and make an impact in her community through nothing more than her undeniable talent for making smart grooves and hilariously hearty lyricism, DGD throws down yet another melodic hammer in her latest release that is sure to leave you in stitches.

“Butt on Fiya” is a lot more swaggering than “Forever Music,” but there’s something to be said about the strangely seductive synth melody that adorns the latter track’s primary hook. DawgGoneDavis isn’t trying to give us an overwhelmingly exotic or experimental release in Unemployment Blues, but there’s quite a bit of understated diversity to these songs musically that I think makes them just as captivating a listen as the lyrics are, and if you ask me, that’s no small statement to make by any measurement.

“Anthem Pandemonium” starts off in a tizzy of grinding beats that evolve into a stampede of keyboard-driven grooves that pendulously sway back and forth while DGD pummels us with stoic verses that get a little more colorful when we reach the chorus. It’s not the time bomb of tones that “Groovin at the Louvre” is, but let’s face it – not every song can be. For all of the talk about her silliness, I appreciate the depth of songcraft that DGD is starting to develop with time and experience – something that can’t be said of some of her more serious peers.

The bouncy “I’m Here for Thee” is the most feverish shot of adrenaline that you’ll find on Unemployment Blues, and its shapely drum track will unforgivingly embed its signature swing into your head by the time the song has reached its conclusion. The title track is possibly the most ambitiously crafted piece of music that DawgGoneDavis has shared with us to date, and though it’s sitting next to some relatively big hits released under her moniker, it holds its own in this tracklist remarkably well.

I’ve had the pleasure of following DawgGoneDavis since the beginning, and in the short time that she’s been a dominating force to be reckoned with in the Midwestern scene, both she and her endearing sense of community, humility and straight-up carefree living has grown on me in more ways than one. Hers is a talent, and a sound, that you just don’t come across every day in this business (especially in this strange era for pop), and while I wouldn’t plan on seeing her name in the headlines for starting feuds between the east and west coasts, stealing star producers from her rivals or dropping diss tracks pointed her enemies, I will say this – at this point, I definitely wouldn’t put it past her. 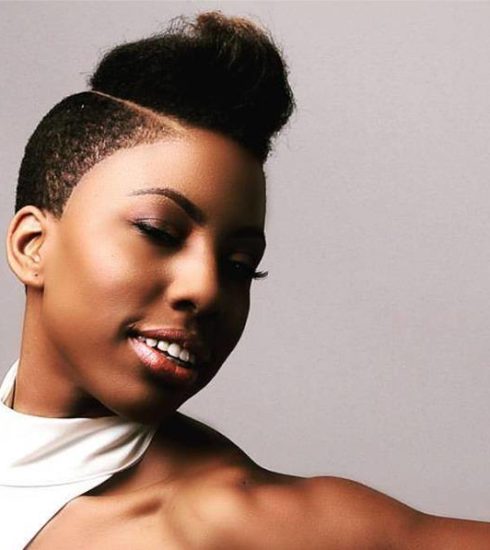 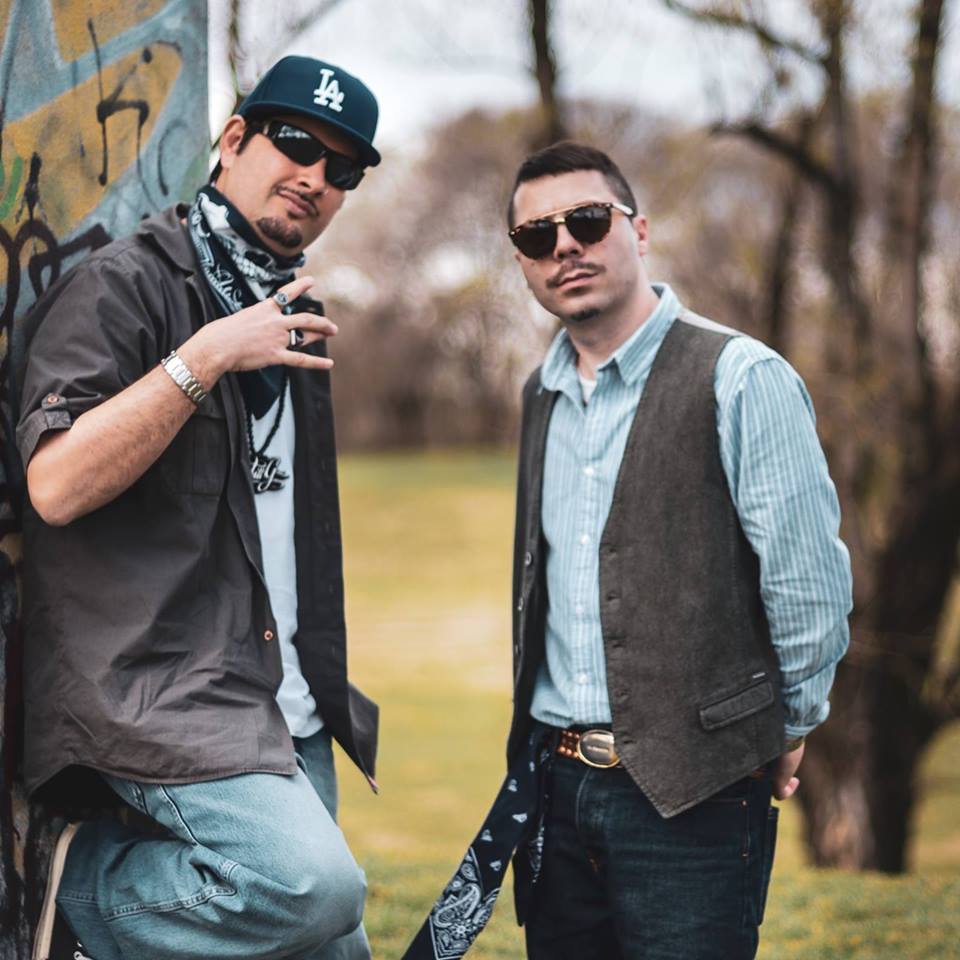