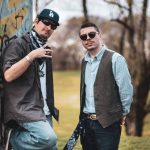 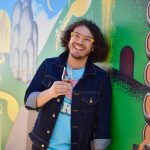 After experiencing this sold out phenomena I can’t help but wonder why this concert did not take place at Madison Square Garden? It easily could have been well received by thousands! With some of the most praised and iconic superstars on the planet, the authentic and soulfully extraordinary True Groove All-Stars triumphantly and decently supported the night, along with legendary hip hop royalty, Keith Shocklee from “Public Enemy”, hip hop, rap sensation Son of Bazerk, actor, producer, and artist’s artist, Khalil Kain (from the movie Juice), while featuring the praised “Father of Global Soul”, the unique and opulent guitarist, singer, and soon to be Broadway star, Tomás Doncker.

Leading Act, Son of Bazerk flooded the stage with hip hop exhilaration and flamboyant animation, featuring Keith Shocklee one of the original members of Public Enemy and Bomb Squad. Son of Bazerk was originally formed by Hank Shocklee, member of the producer team the Bomb Squad. They brought it with dancing in the aisles, hands in the air, and chaos in the house. Complete hip hop insanity took over the minds and souls of the congregation in the best way possible.

Their chaotic frenzy was followed by Tomás Doncker and the True Groove All-Stars, an essential act you never want to miss. Doncker is responsible for coining the genre “Global Soul”, as well as writing and producing songs for artists including Madonna, Yoko Ono, Bootsy Collins, Bonnie Raitt, and many others. The CEO of the fastest rising record label in New York, True Groove Records, Doncker’s creativity and talent is irresistible. Putting to music the heartfelt words of Pulitzer Prize winner Yusef Komunyakaa among other songs, Doncker is inherently one of the world’s most relevant and substantial entertainers. Blissfully performing tracks from “The Black Magnolia Project”, his latest released album, a non- linear, ‘Future Roots Music’, that defies interpretation and has no answers or questions, evoked a speechless and awe-filled vibe.  Then treating the fans to his internationally recognized guitar solos stunned the crowd. Doncker is a shining anomaly in the music industry and the entertainment world. His relentless talent and artistry will soon be featured on the Broadway stage of the award winning sensation, “To Kill A Mockingbird.”

The True Groove All-Stars supported the music but also took the stage as the stars. On stage their music seems effortless, but there are no words to describe their musicianship. One of the planet’s best, they continue to prove their superb, creative and effervescent talent time after time. The “Magic Stik”, an electronic wind synthesizer, and percussion is presented by Mark Henry, on guitar is James Dellatacoma, Chulo Gateway plays the bass, Kevin Jenkins on keyboards, drummer Leroy “Lefty” Thomas, and the adorable Artur Uronen on pedal steel guitar, are all featured in the lush and soulful band.

The grand finale starred well known actor, producer, poet, activist, and authentic artist Khalil Kain in his highly anticipated Bitter End debut. He vibrantly performed his newly released hits, Lil’ Duckie, and Lambs to the Slaughter in musical design still un-named, but sure to become a blueprint  for future artists. Celebrating  provocative social consciousness, Kain’s written word platforms the world’s climate using a prism of goodwill. Known for his role as Raheem in the movie Juice, and Hobbs in Renaissance Man as well as credits including Friends, Suddenly Susan, Living Single, Blue Bloods and many others, Kain is a true artist. He brought the house down and caused a riotous standing ovation and a titanic vibe resonating positivity and lasting well into the night. 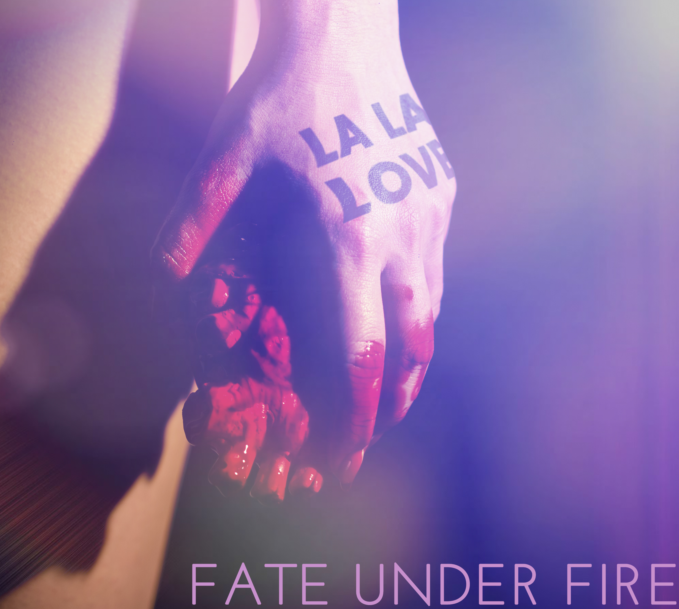 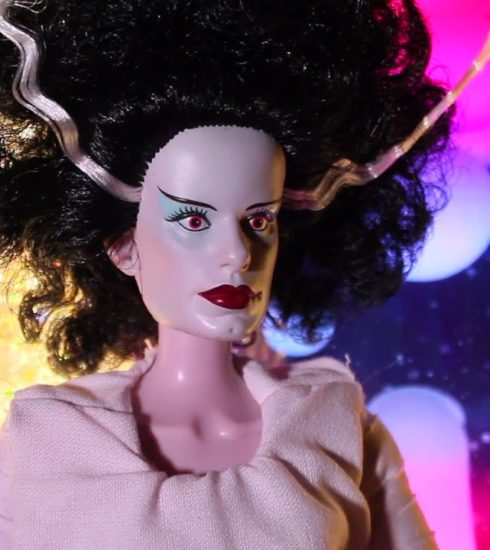 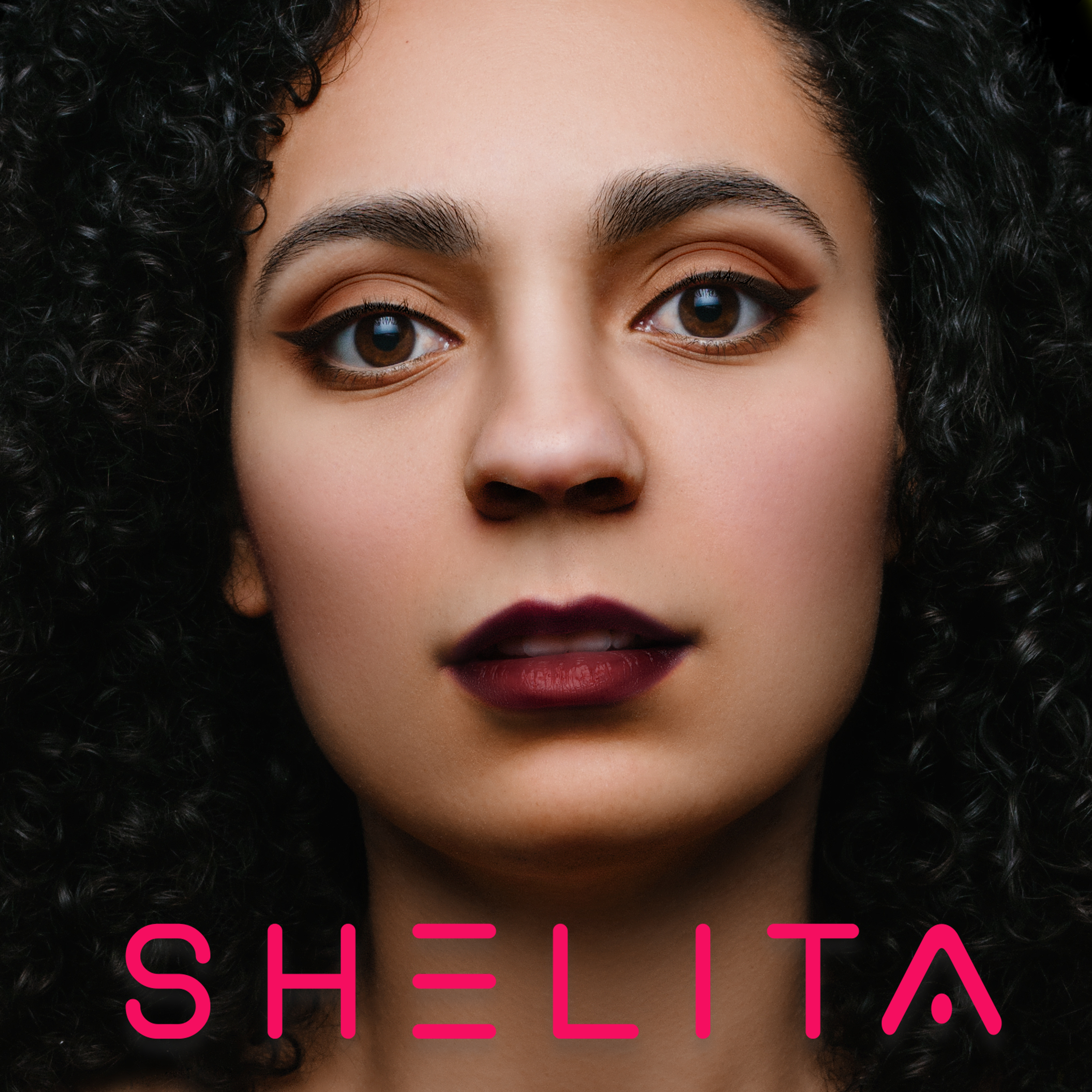