In an album jam-packed with some fantastic original songs, one of the best standouts for the record Live at the Mattress Factory from Little Wretches is a cover of Phil Oaks’ “Cops of the World”. Its placement in his setlist is very interesting as it follows the complex exploration of public perception and the nature vs nurture effect with youth and crime track “No Witnesses”, that it almost tricks you into thinking it might be pro lack of nuance. Sometimes it’s hard to pick up what exactly is Robert Andrew Wagner’s (lead vocalist) MO, but by the time “Cops of the World” kicks in with its, in the words of Wagner “Beatles style” rearrangement, he believes that art and the duty of artists are the fairest and just law of them all, regardless of sex, race, or any other societal boundary.

Wagner’s voice is deeply affecting and rich, even though sometimes he’s unable to hit certain notes, and by virtue of it being a live album some hiccups in the presentation are very noticeable, but it adds to the charm of hearing someone with such a passion for life and the critical lens he points at society. Kicking off with the harmonica laden, dramatic and angry despite not even having a raised vocal tone, “Dark Times”. Wagner’s shaky but passionate voice channels a seeming frustration at the lack of ownership that people, artists, and politicians have taken in the past few years, it transforms into something quite different as the focus switches to the seeming implosion of a romantic relationship.

When it switches to that perspective in the back half of the song, you wonder if the frustration felt by the protagonist of the song was truly angry at the world, or for themselves and what led to this heartache. This arc comes full circle by the end with “Be Somebody”, a final statement on growth in the face and fear of new love. It ranks among the most narratively straightforward and intimate songs on the entire album. Wagner goes through the motions of exploring cycles within familial and romantic relationships, growing and changing times and the similarities, and even the whole album starts from a seeming end and the frustration of a world that doesn’t care about what you want, to the lovely and inspiring “May You Never Be the Child of a Realist”.

A song that more than any of the aforementioned tracks feels the most personal, and like a letter Wagner wrote to his past self. Wagner seems like the type to not look backward with the most optimistic eye unless discussing his father and mother in which during an intro to the song “Father’s Day”, he recollects on the passion shared by the two and the impact it had on him that can be heard on his views on love on other tracks. In places, it feels like less of an album, and almost like a diary that we as an audience are lucky enough to read. 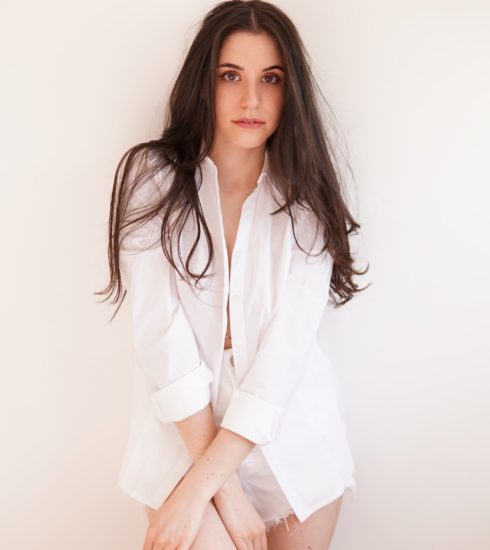