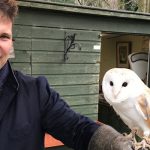 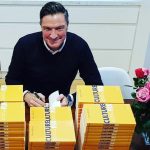 A musical anomaly, virtuoso, musical trailblazer and considered a living legend by his peers, superstar vocalist, violinist and composer, L. Shankar, (aka Shenkar), has sold over a 100 million albums through his solo projects and collaborations with other highly acclaimed musicians globally. Credited for creating, designing, and inventing the first of its kind 10 string stereophonic, Double Violin, ( built by Ken Parker), which encompasses the entire range of the orchestra, he formed the groundbreaking band, Shakti with British guitarist John McLaughlin.

Born in Madras, Shankar was a child prodigy playing his first concert at age 7. He began studying vocals at age 2 and the violin at age 5. His parents were both esteemed musicians.

His pop DVD, “One In A Million” became the number 1 DVD in the US on the Soundscan/Billboard Charts for 4 weeks. He has also worked on Soundtracks for films including, “The Last Temptation of Christ” the controversial movie by filmmaker Martin Scorsese, and “The Passion Of Christ” where his voice was heard throughout the movie. His voice was also featured in the hit series “Fear The Walking Dead.”

I was completely honored to have a conversation with Shankar regarding everything in the world…..

You started your musical career at a very young age….

Yeah, all of my family, my father and my mother were all musicians.

Did you feel like music was your destiny growing up?

I was very passionate about music. My father had lots of students and musicians coming and going. I was always part of music. So yes.

You are going to be playing a bunch of gigs with Scott Page from Pink Floyd. Where can people go to see the two of you?

We are performing at the “House of Blues” in Orange County on October 12th, and then we are playing on October 18th at the Globe Theater in Los Angeles for “Mars Rocks.” I came from India to get together with Scott. Next year will be doing a tour when my album comes out. I like the idea of double billing. The audience will get great music and we can use the same band. Scott has put the band together. Most of them I know because we’ve jammed together.

You have played and collaborated with some of the most amazing artists in the world…..

I collaborated a lot. There are several memories. I lived in England for a few years. There I collaborated with Phil Collins from his first solo album. Then I met Peter Gabriel. I used to open for Peter Gabriel. Most of the time, even Frank Zappa when he signed me would have me open for him and join them during their show, so I didn’t have to hire a band. Same thing with Jonathan Davis (Korn), I opened up during a world tour for him. They always liked my original sound and they collaborated a lot and we ended up doing stuff for each other. I’m living in America too, but I travel a lot. I go to India a lot. Then I met Scott who is an incredible musician. I admire him a lot. He is on 5 tracks of my new album set to be released in March by Cleopatra Records. Jonathan Davis is singing on three of the tracks too. I have also collaborated with Robert Prujillo from Metallica and Stephen Perkins. It’s such a small world. Norwood is amazing. I have some great guys playing on the album. I also have worked on some EDM music too.

Have you had your ultimate stage fantasy?

One of the things that happened when I jammed with Frank Zappa ….I like when people don’t know who you are….so one show we did, particularly the Halloween show, Frank would have me stand on the side of the stage. Then he would call me, but I never knew when he was going to call me. That day he called, “Shankar, Shankar”, but he couldn’t find me. I had a parrot costume on. Someone sent me a picture of that after so many years. They had it on their Facebook.

That had to be a blast. So were you influenced by any other artists?

Actually, I am influenced by many of these great artists because of their hard work in pop, hard rock and metal. Many of these guys have amazing qualities to be where they are. I always admire how they get close to the audience. Once they are on the stage, they have total control. It’s more like focus for me. I’m very interested in focus. I never did anything to please anyone else. Always since I’m young I was very passionate about the music I was doing. I wasn’t doing it just to become famous or to make a lot of money. My first show with my family I was seven years old. I was just very passionate about music. I like Chrissy Hynde from The Pretenders. Even when I went to record with Talking Heads, I asked them what they wanted me to do, they told me that I had to be comfortable. So, I am able to do what I like, and I bring my own sound. 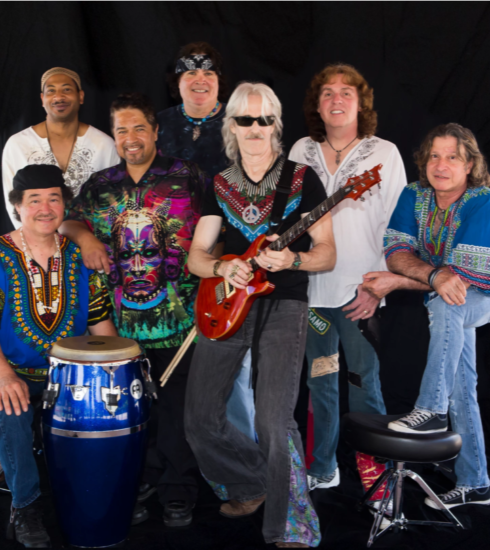 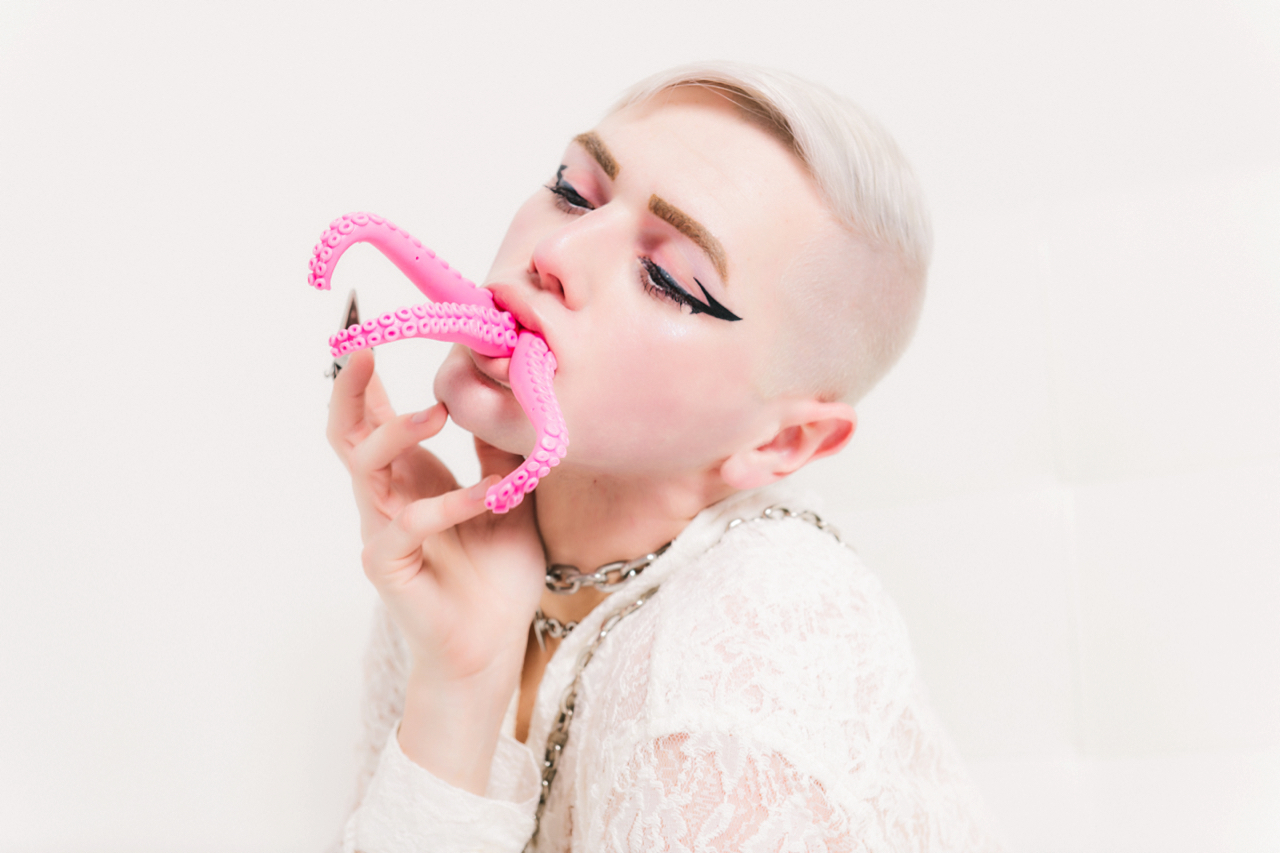