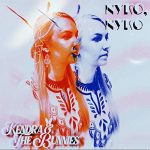 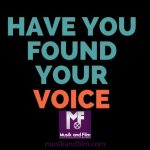 Jupiter in Velvet’s punk rock showcase Punk Goes the Velvet doesn’t spend a couple of tracks dillydallying about with a big, showy introduction – right from the jump, this artist hits the ground running in a swing-happy “And so the Earth Stood Still,” immediately putting down the sort of fiery riff that we haven’t heard much of in the isolation era of punk. Granted, this is a genre of music that has traditionally thrived specifically because of the interactions between its best artists and the audience that keeps its legacy alive – that said, Jupiter in Velvet comes roaring through this tracklist clearly not in need of any crowd to feed off of, as he delivers some of his most intense songs to date inside of fifteen minutes’ time.

“And so the Earth Stood Still” is a game-changer in this artist’s discography of opening cuts, but next to “Not Again,” it’s not nearly as punkish a sound as what he can actually put together when the chemistry is firing on all cylinders inside the studio. “Not Again” has the makings of everything a 70s punk anthem was supposed to be on paper, and with the enrapturing execution Jupiter in Velvet lends to its groove, it’s easily one of the sexiest songs here if you’re into fast and loud rock n’ roll music. With a name like Punk Goes the Velvet, you should know what to expect here – and more importantly, that it’s coming from an artist who hasn’t been one to do anything halfhearted in his career.

“Please Don’t Ever Let Me Go” is the lone new waver in this record, but it doesn’t stick out in the collection of material at all. It actually works as a really great segue from the unruly “Not Again” to the more disciplined (and straightforward) alternative rock tune “Dimestore Suave,” which is probably the one track here I would guess as having been written specifically with radio airplay in mind. All of these songs would probably do alright as singles in the indie/college market, and in all honesty, that’s essential in making a good EP a really memorable record. Jupiter in Velvet was going for something slick and iconic here, and I think he managed to hit his mark with relative ease.

Punk Goes the Velvet delivers its knockout punch with a slide guitar-laced “Get Out,” fading into the mist from which it came barreling through without many fireworks at all (as most of the greatest punk releases of all time have tended to), and when it’s all over, it’s definitely the kind of extended play that can be played all the way through again, mostly because of the addictiveness of its beats. This is an EP with the hooks, harmonies and heroic distortion to make just about any rocker pleased with what they’ve just acquired this autumn, and in the grander scheme of things, that makes Punk Goes the Velvet a pretty special offering. Jupiter in Velvet deserves some high marks for this record, and he’s getting them from me. 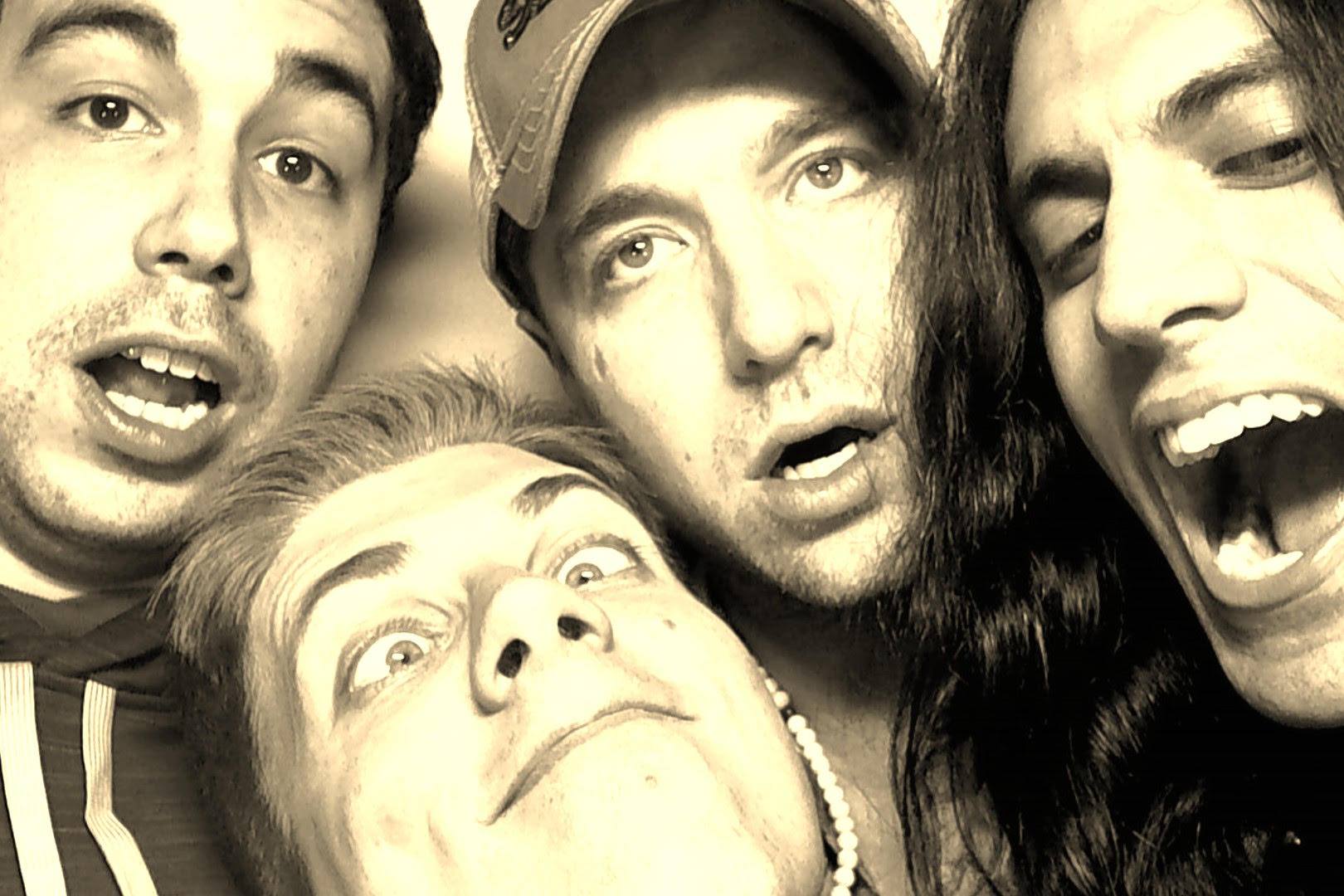 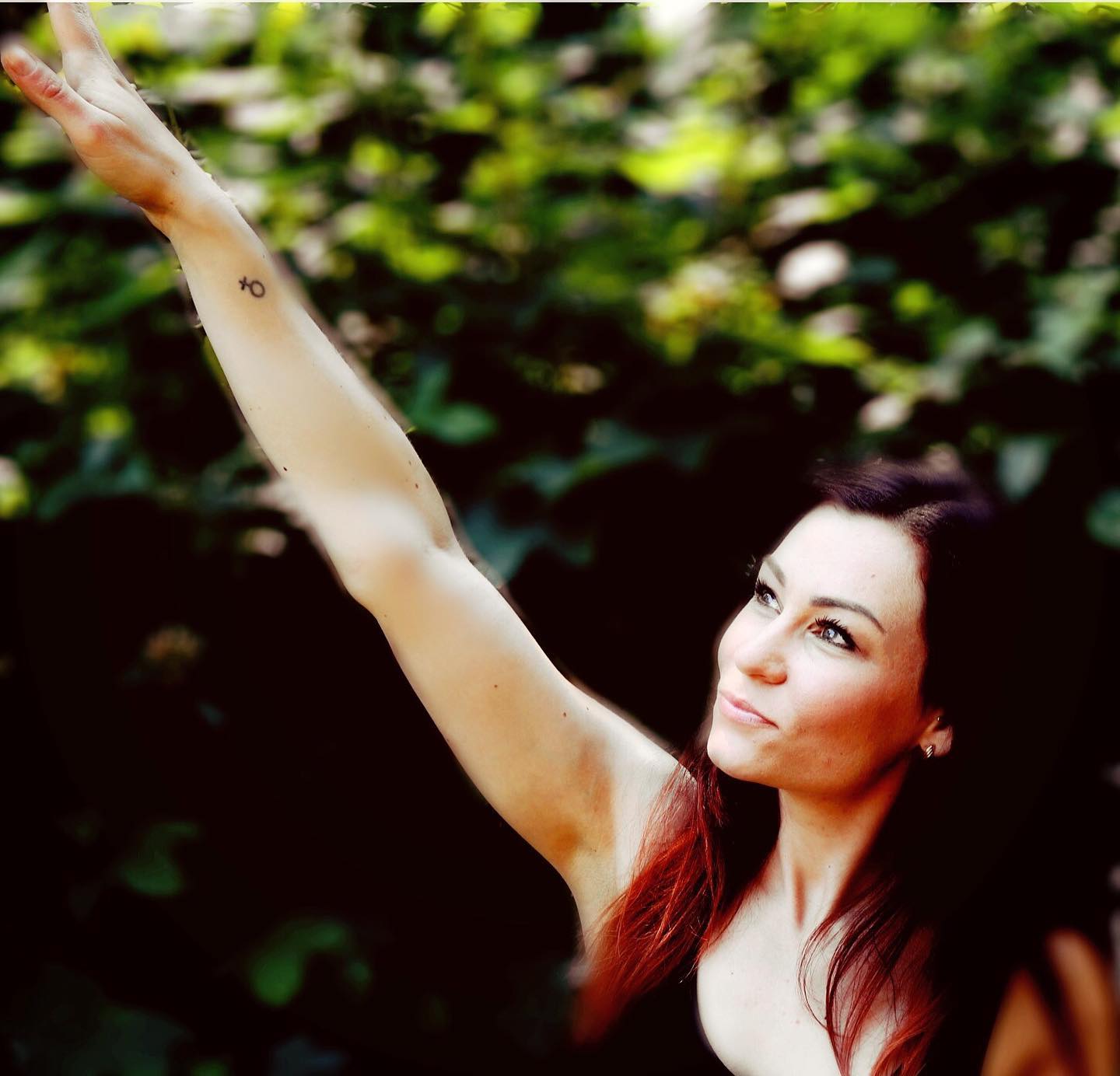 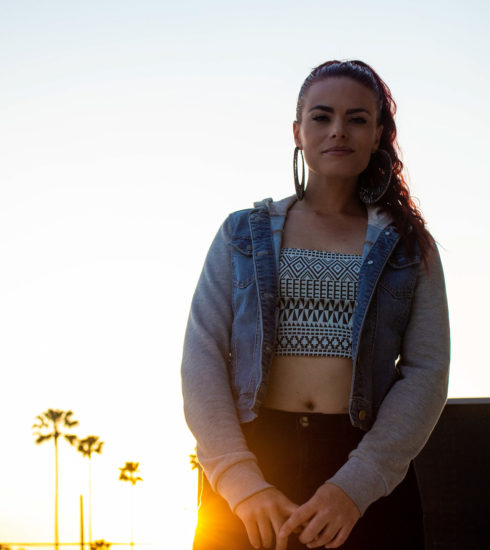