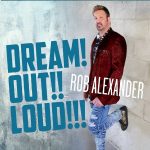 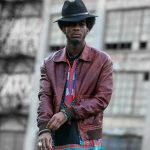 Davy Williamson’s ”Thin Disguise” boasts a tense, wiry guitar sound thoroughly contemporary in every respect,. The debut single from this Florida born songwriter, vocalist, and musician successfully revamps traditional guitar-driven rock for a contemporary audience. It is the first single from his forthcoming debut solo EP and, based on this track alone, Williamson doesn’t have to stretch much establishing his rock credentials for listeners.

I enjoyed his voice a great deal as well. Its chief merit, working off a handful of listens, is its emotive quality – it’s a notable contrast that has helped build the careers of other acts, marrying deeply felt vocals with powerful guitar workouts, and Williamson utilizes that time-tested formula to memorable effect during “Thin Disguise”.

His sense of structure is sound. “Thin Disguise” develops in a predictable manner, but the joy hearing this song comes from listening to the skillful way Williamson and his musical cohorts meet your expectations. This is not a song Williamson treats as some sort of throwaway. He selected this as the opening single for good reason and builds his performance as if his life depends on connecting with his audience.

The lyrics work within the singer/songwriter tradition. This may be the unheralded synthesis alternative rock of the nineties and early twenty-first century achieved – expanding the vocabulary of guitar rock to welcome subject matter of an intensely personal nature rather than relying on hoary subjects like love, sex, defiant hard living, etc. Bringing the vulnerability of his lyric together with such a muscular musical setting creates quite an effect.

I wish the production packed a little more punch. “Thin Disguise” might have even greater immediate impact on listeners if the rhythm section sounded a little heavier in the mix, but the lack of a pronounced bottom end isn’t fatal. Williamson, however, deserves credit for keeping the song at a manageable length. There is no useless digressions or self-indulgence present during “Thin Disguise”.

It bears mentioning, as well, the impressive confidence Williamson exudes at every turn. Any butterflies for a debuting singer, musician, and songwriter are impossible to hear – he comes across, instead, as a talented veteran every bit as engrossed in his art as he was in the beginning and bringing his full commitment to bear. We can expect this talented young artist will continue maintaining the same high standards with future releases.

“Thin Disguise” is an attention-grabbing opening salvo from what I expect to be a long and meaningful musical career. Much of what Davy Williamson needs to affect people with his music is in place here and his powers will only grow over time. Despite his geographical background, Williamson is far from a Southern rocker. This is music anyone who loves honest and raw rock will respond to and it will encourage them to keep coming back for more. It is difficult for me to imagine longtime rock fans not finding favor with this fresh new voice for 2021 and they will support Williamson if given a chance to appreciate his music. 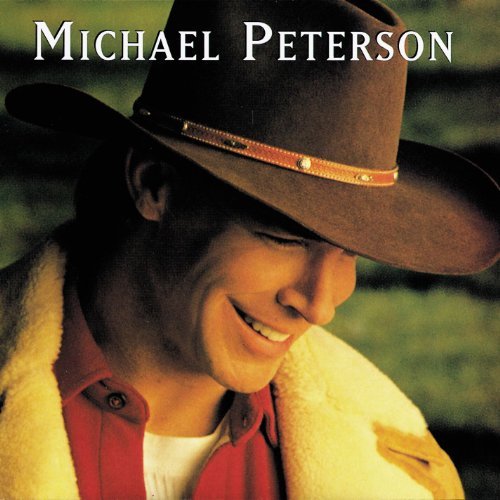 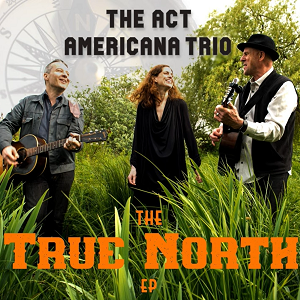 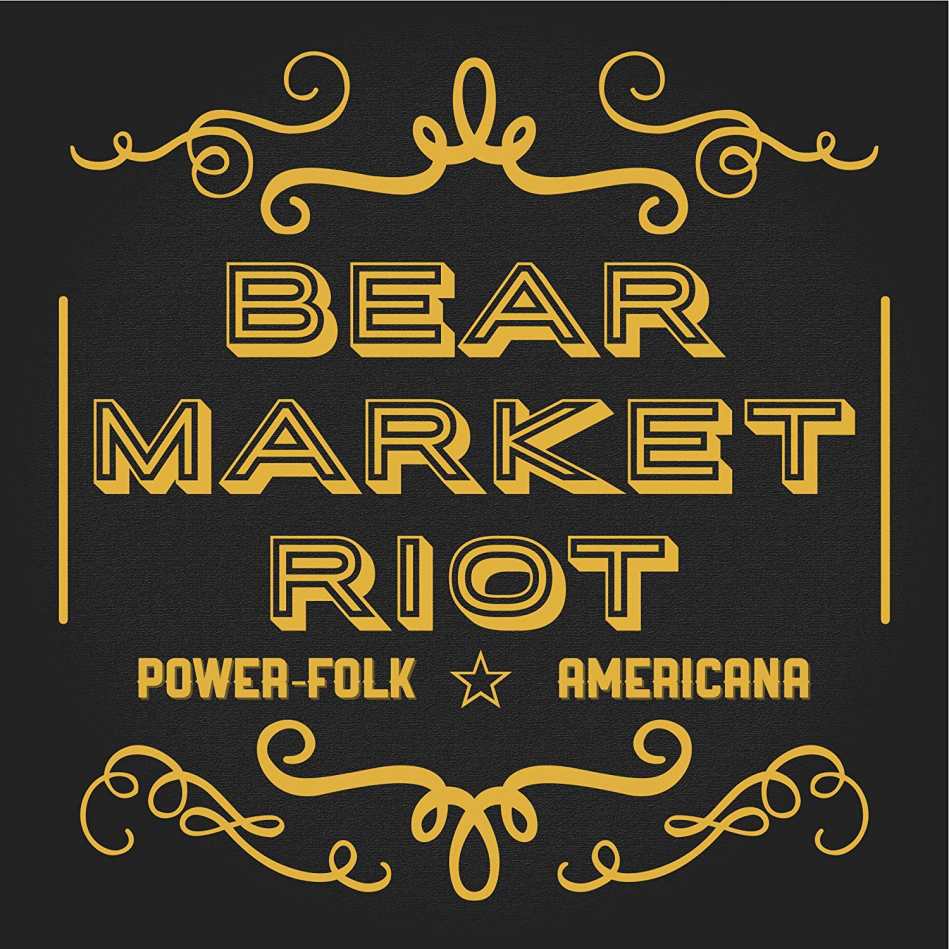