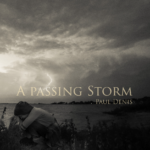 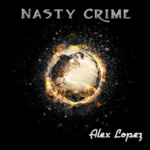 The influence of Latin aesthetics has been of huge importance to pop music for the better part of the last forty years, but if you check out the FM dial right now, this is all the more true of the present. There’s an overwhelming trend toward the exotic in all forms of western pop at the moment, and when listening to the new single “Chocolate” from Marianina, it’s obvious why all of the attention has been leaning towards this movement lately, and especially a young star like this one. Marianina has the voice, but more importantly, she’s got the presence in “Chocolate” to move mountains.

In terms of its concept, there’s no debating the simplicity of “Chocolate;” if anything, it’s one of the most straightforward works that a player of this caliber could have produced. If there’s one thing we’re made to notice from the get-go here, structurally speaking, it’s how efficient this songwriter is when she’s crafting something around a hook, which is more or less the way Marianina tackles this specific project. She doesn’t need the filler nor the fluff her rivals do, and that’s evident just inside of the first minute of play in this song.

I love that Marianina isn’t afraid to do something unconventional with this beat, and the way the percussion is stylized to wrap around the harmonies – almost to the point of constrictive suffocation – is marvelous all on its own. There were numerous ways she could have gone about getting something from the tension on the backend of this single, and yet she wants to follow the route of tension to emphasize the passion in every one of the statements she’s making here. Spanish-speaking or not, listeners are bound to feel the pulse of her energy from the moment she steps to the mic forward.

The total lack of rigidity in this arrangement, and on the part of Marianina’s execution, is really encouraging to me as a critic of live music, and while I haven’t had the chance to see or hear what she can do on the stage for myself, this is a track that gives me a lot of high hopes for what she might be able to pull off in concert. There’s a lot of emotion and eagerness in this single that is never going underutilized, but instead being made to grease the wheels for some very climactic moments (all of which are the fodder for major success on the radio).

I didn’t know anything about the music of Marianina before stumbling across this latest release, but I’m hoping this isn’t the lone instance of her flexing a lot of melodic muscle in the studio. There’s an absurd amount of competitive behavior in this genre at the moment, and when studying the depth of the talent in the present generation of creators, it makes a lot of sense – that being said, Marianina is among the best I’ve heard lately. She’s got prowess, and she’s making it work for her excellently in “Chocolate.” 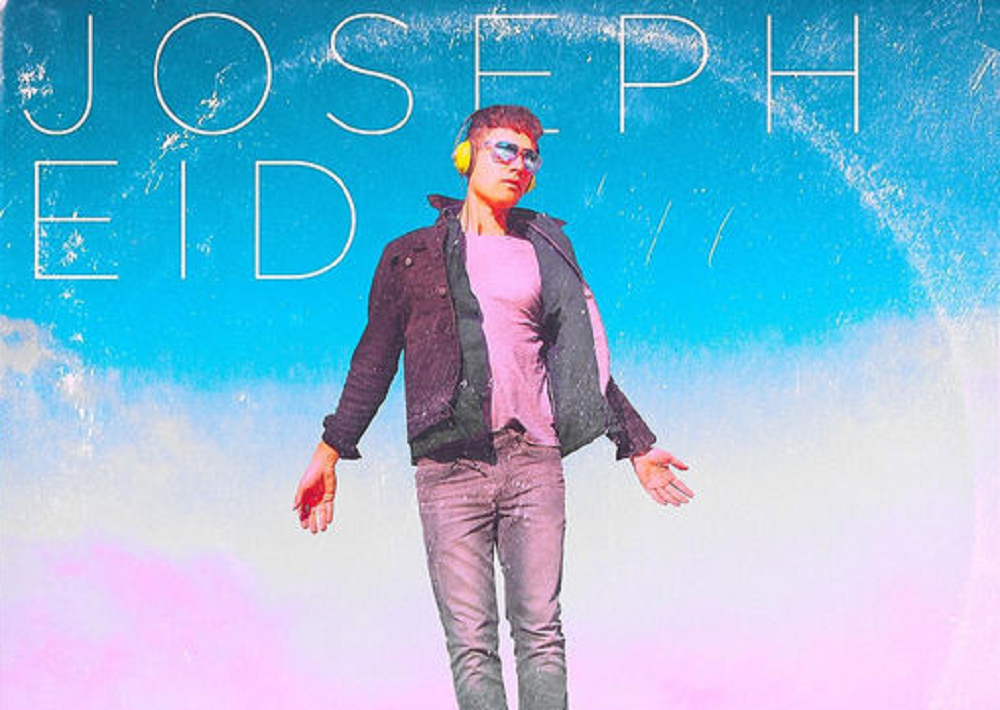 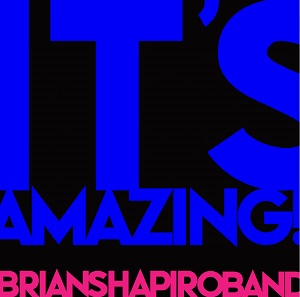 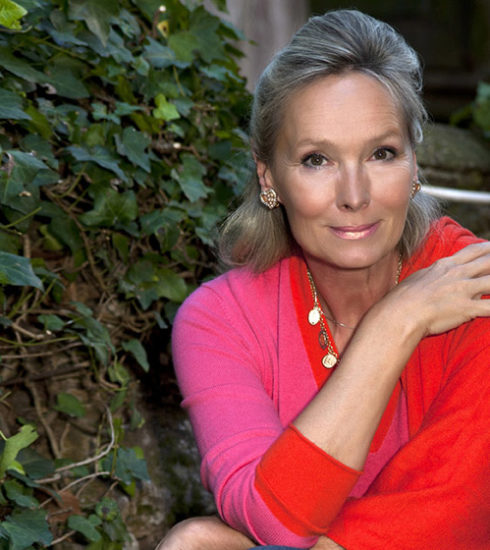