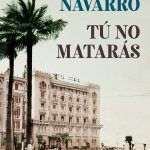 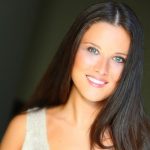 In her latest single, “HARDER,” aspiring popstar Malsi continues to establish herself as a sophisticated singer and highly capable lyricist with a penchant for turning out slick melodies like nobody’s business. Malsi utilizes a slow-churning style of attack in this song, maximizing the depth of the bassline with a muted percussive part that shadows her verses like the pulsating heart of a desperate lover. Unlike previous singles, which have been arguably just as well-rounded and robust in tonality, this is perhaps the most complicated and demanding composition that she’s issued since arriving on the scene. Despite the intricacies of the track, Malsi delivers what just might be her most mature performance to date in “HARDER,” a song that I would recommend any serious pop fan check out this fall.

This is a harmony-driven single, but there’s a lot of contrast in the construction of the main hook. The instrumentation is mostly minimalist in stylization, and though there’s a distinct psychedelic hue to some of the bottom-end textures towards the conclusion of the song, the focus remains consistently fixed on Malsi’s lead vocal from start to finish. There’s not a stitch of wasted space in the master mix, but even with the music being as efficiently produced as it is, we never get the feeling that we’re listening to something that has been triple-filtered through an augmented soundboard scheme. Malsi’s too organic a talent to pander to her fans in such a crude fashion, and she essentially proves her credibility beyond any need for debate in “HARDER.”

The bass parts are supersized in a couple of key spots around the chorus, but it doesn’t muddy up the mix at all – quite the contrary, in fact. I actually think that the emphasized tonality on the bassline complements the light, airy vocal style that Malsi employs in “HARDER” better than anything else could have, and although some would argue that it’s one of the more indulgent aesthetical elements she’s included in a single up until now, I don’t really see why that would be a negative thing. She’s got a very dynamic range that she puts to work brilliantly in this song, and even though it’s a multilayered track that doesn’t rely on a conventional pop formula per say, this could very well be its most alluring quality.

If the sound that I’m hearing in “HARDER” is something that I can expect to hear more of in the future, I will definitely be looking forward to hearing more from Malsi’s camp in the 2020s. She’s exploiting her melodic skillset with excellent results in this single, and while I’m not convinced that she couldn’t push herself just a little harder and submit an even more anthemic addition to her discography, this is undeniably some of the strongest stuff she’s attached her name to thus far in her career. Malsi still has some room for growth and stylistic development, but make no mistake about it – this is a singer and songwriter with a dangerously addictive edge to her sound, and as good as her new track is, I have a feeling that the best is still to come. 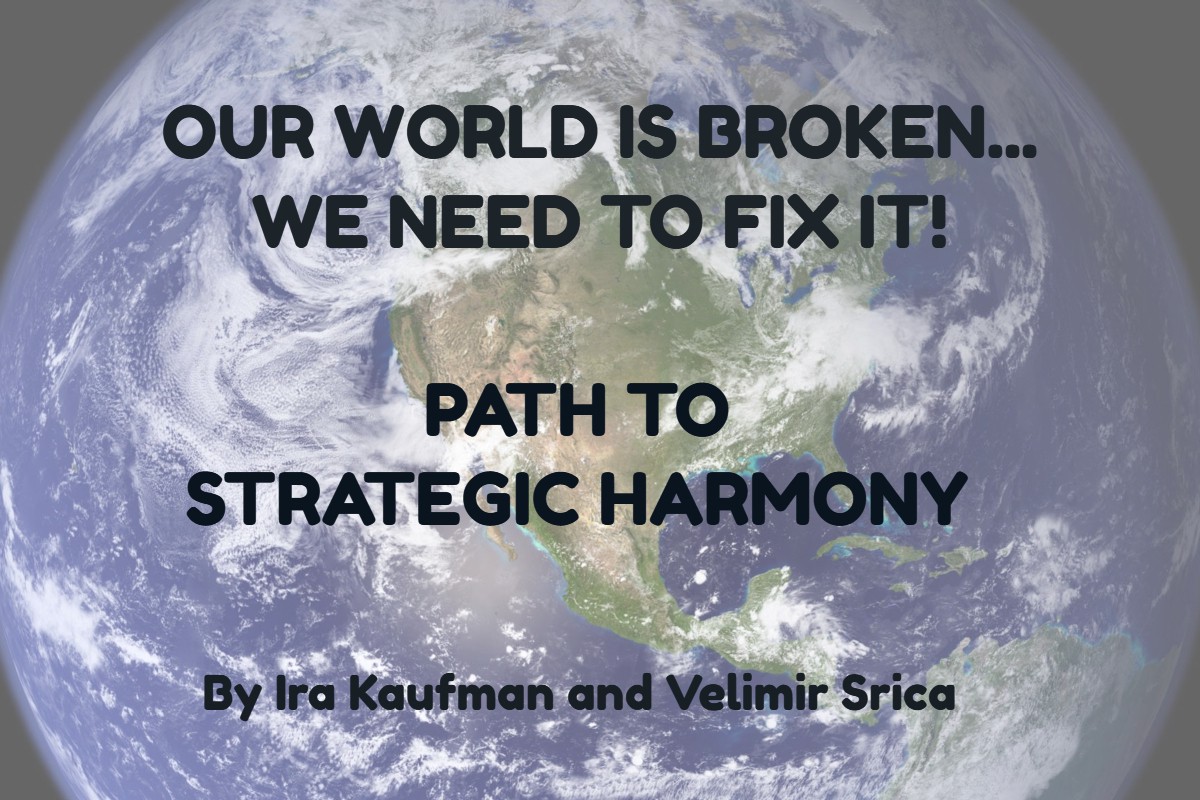 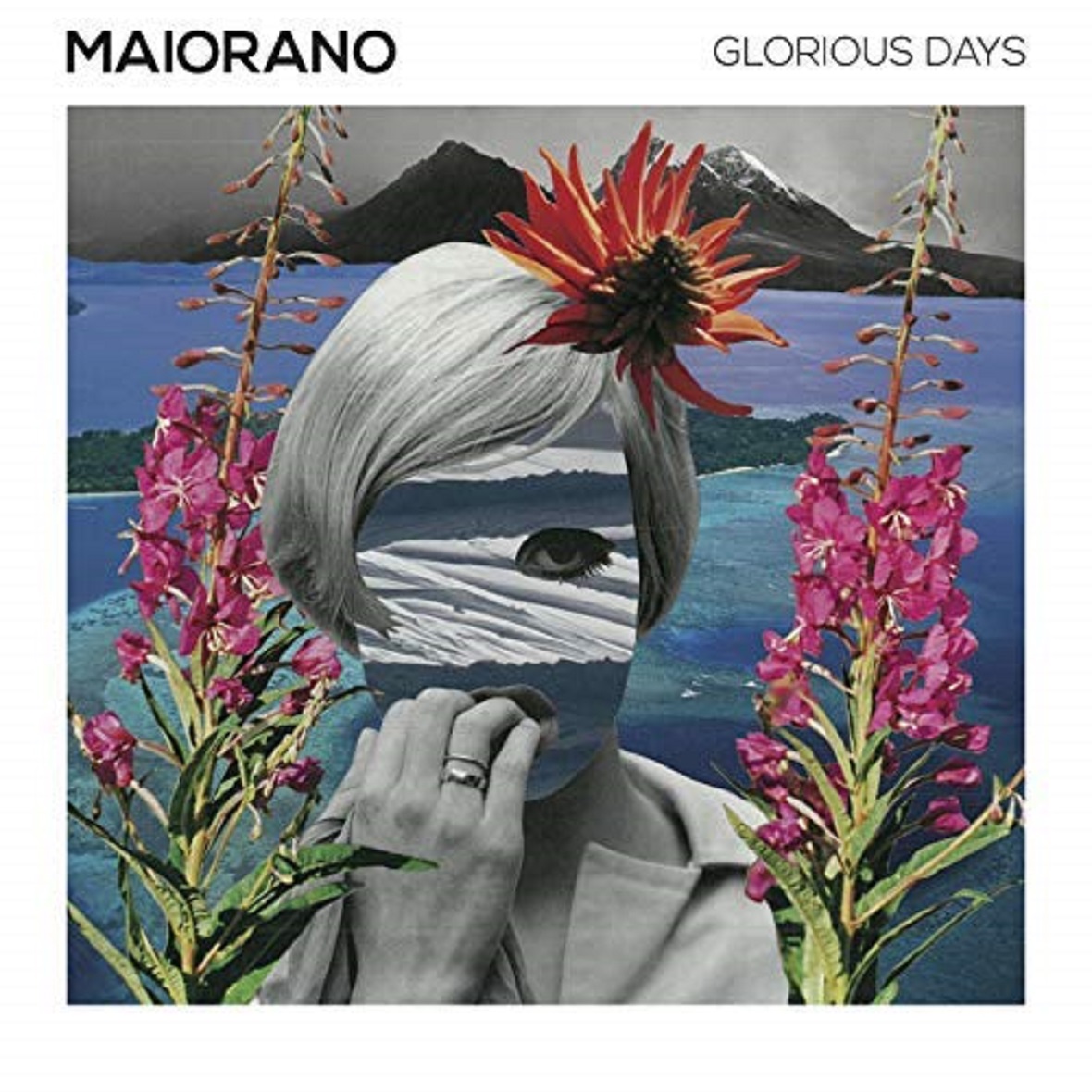 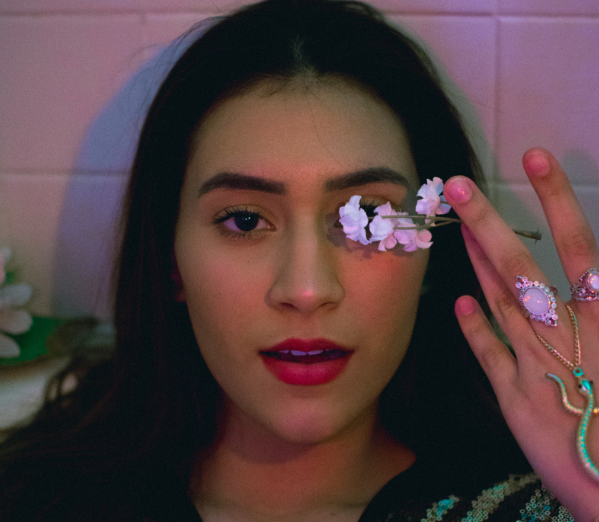