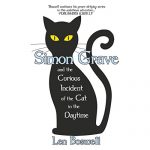 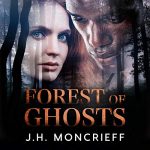 Garyk Lee is a world renowned creator, artist, fashion designer and media personality who’s new show Garyk Lee Style TV is now available worldwide on YouTube.  His work has been praised by some of the biggest names in the business including Mr. Blackwell, International Fashion Critic and designer Albert Nipon.

He created a fashion theater style runway show in honor of Christopher Reeve, where the new name “The Christopher Reeve Foundation” was launched. Dinner chairs for this amazing event included Steven Spielberg, Albert and Pearl Nipon, and Sherry Lansing, CEO of Paramount Studios.

For two years in a row he designed the Daytime Emmy Award gala gown for Palm Spring’s own Judith Chapman, star of “The Young and the Restless.”

Garyk’s expertise is in high demand and he works with his art by creating commissioned fashion, product designs, paintings and murals, including a charming old world motif on the side of a 3 story Venice beach boardwalk boutique hotel.

Early in her career, Bobbie Eakes was guest starring in such tv shows as Cheers, Matlock, Falcon Crest, Jake and the Fatman, and The Wonder Years, to name a few. Simultaneously, Bobbie was signed to Epic Records with her all girl band Big Trouble, produced by Grammy and Oscar winner Giorgio Moroder. Big Trouble released one self-titled CD and was featured on American Bandstand, in the Montreux Pop Festival and regularly as the house band for the TV sketch comedy series “Comedy Break” with Jan Hooks and Kevin Pollack. However, when the band broke up, Bobbie focused more on her acting career and won the role of Macy Alexander on The Bold and The Beautiful. She played Macy over a period of 14 years and credits the show’s popularity worldwide for her success as an international recording artist. Bobbie has two double platinum selling CDs and has performed in concert to thousands in Europe.

Back in the US, Bobbie recorded a duet called Loving This Way with top country artist Collin Raye. While in Nashville, Bobbie also worked for GAC as host of the network’s Top 20 Country Countdown. In 2003, she moved to New York to portray Krystal Carey on All My Children. This role won her two Emmy nominations for Lead Actress. While in NY, Bobbie recorded a smooth jazz CD entitled Something Beautiful which debuted at number 21 on the Smooth Jazz charts.

Bobbie is currently co-host of the weekly digital radio show PopCity on iHubRadio and resides in Palm Springs, California with her husband of 25 years, actor and writer David Steen (Sordid Lives, Django Unchained). 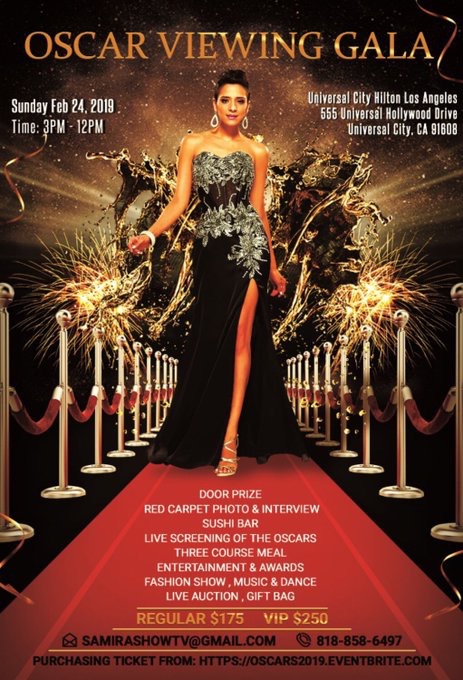 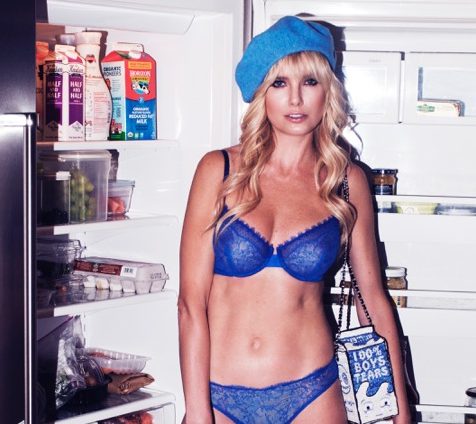 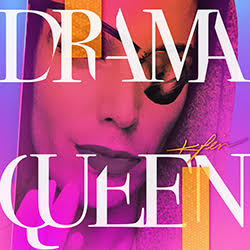