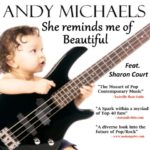 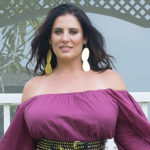 New York-based singer/songwriter Chris St. John has crafted one of the most painstakingly honest albums of 2021 with I’m Dreaming. St. John has led quite the fascinatingly complex life having been a prosecutor, judge, and practicing attorney. Details like that in his life have most likely impacted his craft as empathy is a large component of this album. Even when talking painful conversations about love, family, and relationships both good and bad, he never neglects both sides and their respective points of view.

As far as I’m able to discover, this is the first album St. John has released, prior to a single dropped that’s on the album. St. John has the precision of a seasoned musical veteran. A lot of “first album” growing pains are near nowhere present, besides maybe a song or two that could have been trimmed. There’s a fullness across the album that nurtures the soul with how deeply we delve into the mind of St. John and really begin to unpack his feelings of both sincere appreciation and some certainly surprising trauma. In a lot of ways, it’s an album that needs a little gearing up. It’s not throw-away content music like a lot of pop music is, and while so many tracks can certainly be enjoyed separately, I think it would be best experienced as one uninterrupted listen. It’s complete and immaculate and perfectly captures the feelings of devastation without devolving into naval gazing and “woe-is-meism'”.

The sounds on this record are wide, layered, and nuanced. What could have been busy with its usage of harmonies and samples of nature sounds feels so natural and helps paint a vast picture for the listener as to what St. John wants you to feel like the audience surrogate. I can’t always say it’s a perspective that’s exactly welcoming, but when tracks detailing the loss of a relative in a car accident switch gears to his deep appreciation of his wife Elisabeth it’s filled with so much heart, it genuinely had me choked up in spots. This is an album that doesn’t wear its heart on its sleeve. It’s tattooed on its forehead.  Demographics is always a tricky thing to discuss when it comes to music now. Yes, you have people who at a very young age can find albums that might not be reflective of their present, but the honesty imbued allows them to live vicariously through it and truly connect. I don’t know if a 16-year-old will truly connect with an emotional behemoth that really relies on some shared life experience to pack an extra emotional punch, but this is the kind of album I would shove my (hypothetical) son.

As much as it looks backward and sometimes presently, it captures the feelings of what to expect in life, as damaging as it may seem initially. The album closes with an instrumental, the second on the album and it allows the listener to decompress and really soak in what they’ve experienced, and for an album titled “I’m Dreaming”, it’s a much-needed dose of empathetic reality. 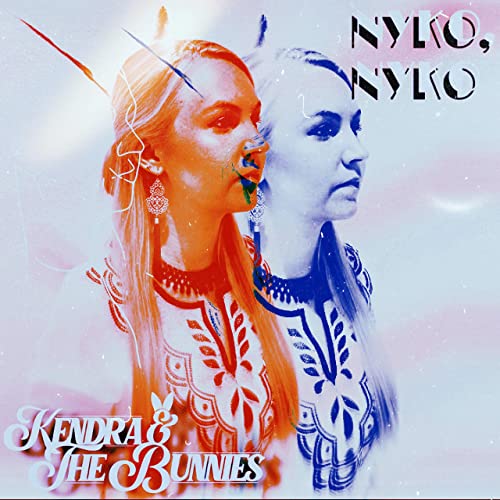 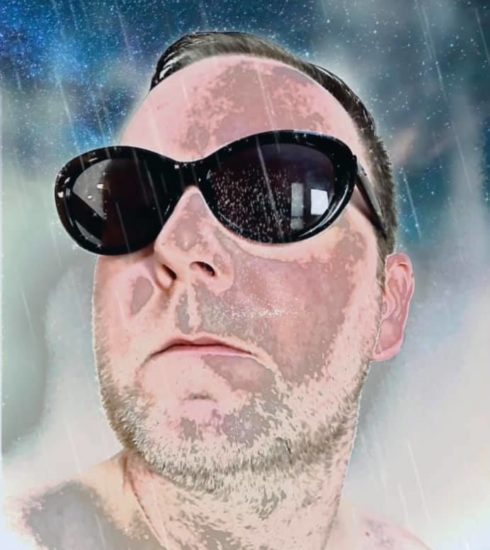 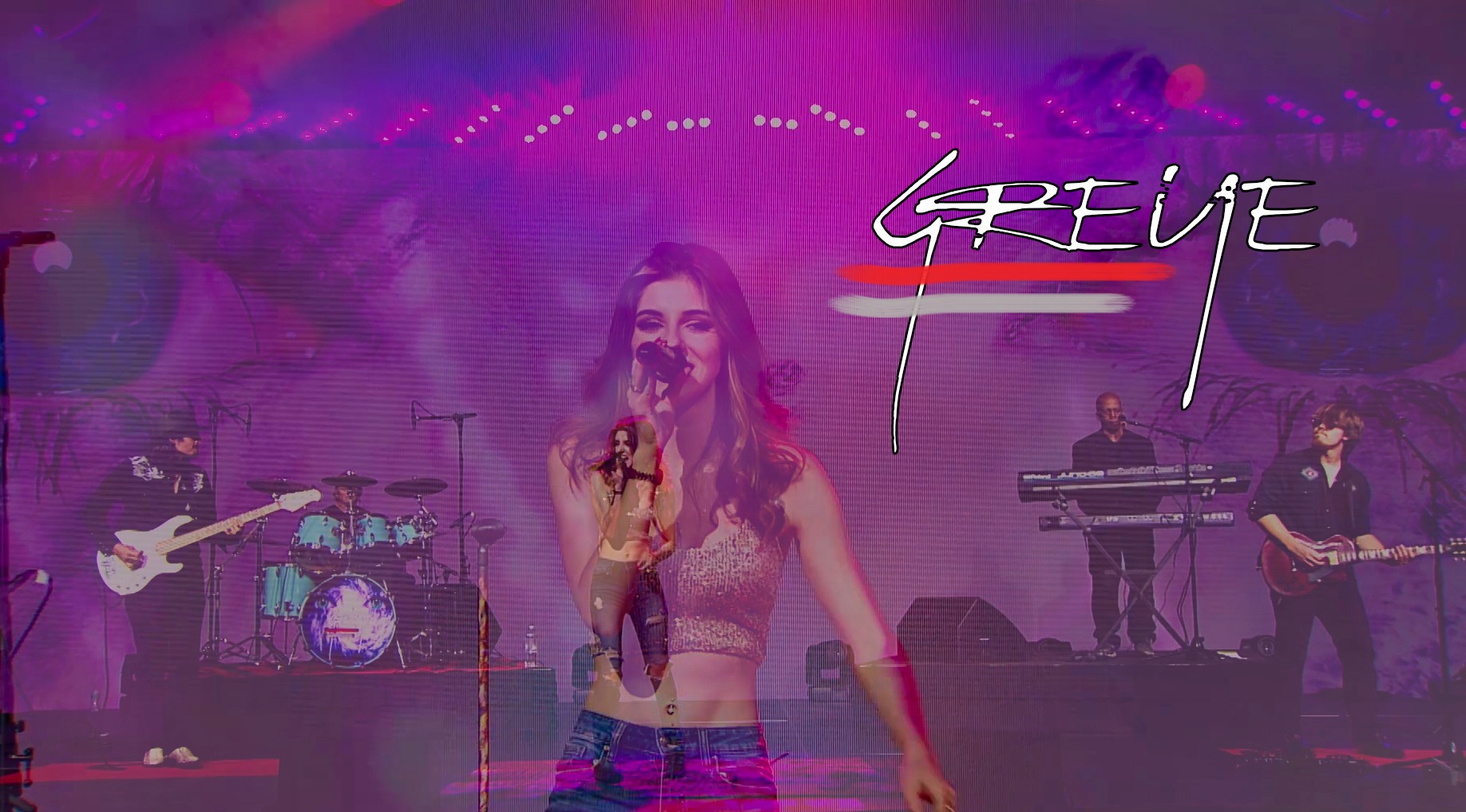