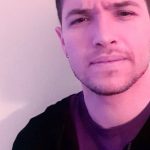 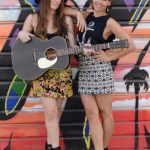 Cap, born Michael Capshaw, continues establishing a lasting reputation as one of the most creative forces on the hip hop/rap scene today with his new singles “Worth It” and “Big Screen”. The United States military veteran and budding media impresario began with his school teachers recognizing his talent for poetry and Cap soon translated that into this blossoming admiration for rap and hip hop music. This cross pollination, of a sort, has resulted in Cap proving capable of ensnaring audience’s attention thanks to much more than just his vocal delivery – his facility as a writer sets him far apart from similar talents in the genre and the new singles are vividly illustrative of the fact.

“Worth It” begins in a surprising way. Instead of encountering Cap’s voice, the first voice we hear is an ethereal female voice, slightly laden with echo, singing from the heart during the song’s introduction. Cap’s voice enters the mix soon after, intensely rhythmic and rolling, but comprehensible despite its tempo. His lyrical acumen shines through during every passage of “Worth It” and this intensely personal song illustrates some of the fundamental differences between Cap’s talent with words and his contemporaries.

The song’s arrangement has a light touch and is held together by understated percussion, synthesizer, and piano. Cap weaves these disparate elements together with attentiveness and an ear for melody, but everything stays in note perfect balance throughout – his vocals never vie for supremacy over the music and vice versa. Instead, everything is seamless from the outset and nicely ties up throughout the course of the song. A final relatively remarkable aspect of the tune is its four minute running time; “Worth It” feels like it runs far shorter and never taxes listener’s attention.

The second of Cap’s new singles, “Big Screen”, once again features Cap collaborating with a female vocalist, though this is never a duet. Cap’s vocal delivery strikes less of a contrast with this song than it does with “Worth It” and the exchange of different vocal approaches provides the cut with much of its richness. The arrangement is similar to the first single in the way it embraces light electronic based backing to make the song go and has a more relaxed tenor than the earlier track. Cap’s vocal is much more relaxed than we hear with the first single “Worth It” and mixes singing with a more typical hip hop delivery. It’s a shorter tune than the aforementioned first single, but proves just as satisfying.

Cap has an incredible personal story with his time in the military and returning, after serving his country, to his musical first love, but the proof of his talent isn’t in autobiographical details – it’s in the merits of these two singles. “Worth It” and “Big Screen” are vividly illustrative of Cap’s all around musical talents – lyrically, vocally, and musically. He brings a level of finesse, maturity, and intelligence to a genre frequently derided for lacking those qualities and it makes this musical duo the most formidable releases yet in his career.

“Caps” music has been heard all over the world due to the radio plugging services offered by Musik Radio Promotions. Learn more – HTTPS://musikandfilm.com 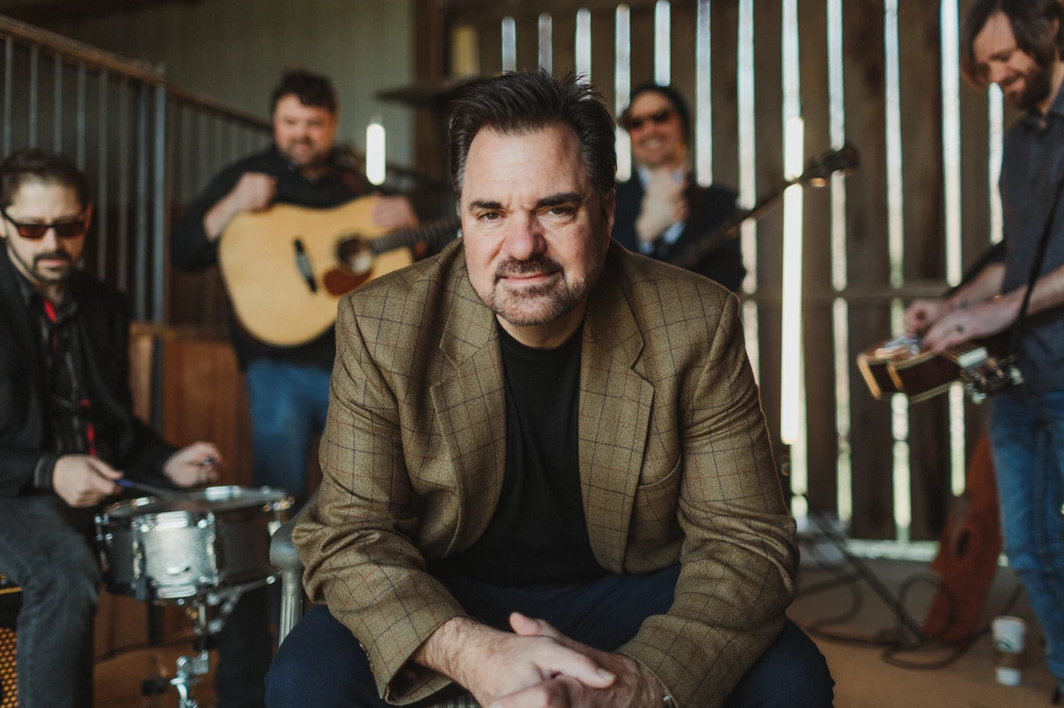 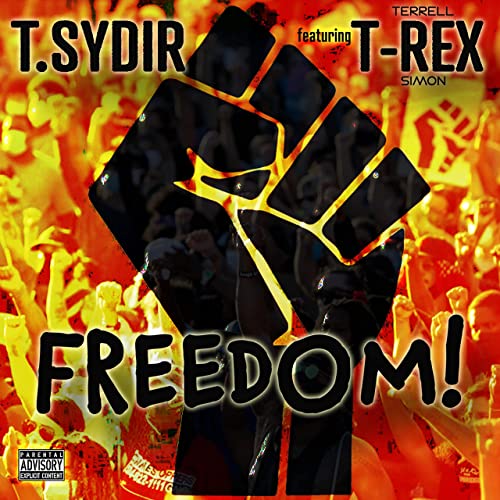 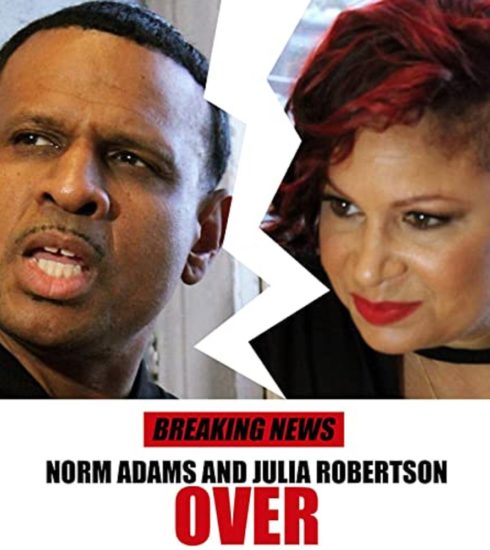