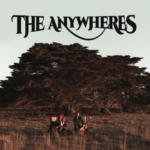 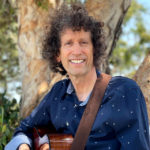 Agony in the Garden is a genre-blending musical project that incorporates metal, blues, and other styles. The one-man band of Mack Perry since 2013, they have collaborated with a number of musicians since, including Mack and Clint Lowery of Sevendust. I spoke with Mack about his most recent record Will of Fire and what makes him tick.

Edmund Barker: So what’s new with your music? You have most recently been promoting the single “Vertigo” from Will of Fire, yes?

EB: I don’t believe I am as a familiar with “Magnum Opus,” could you tell us about that one?

MP: That’s the latest, best track off the album…I honestly, I like to not try and define a song too much, because I want it to be what the listener wants it to be. I’m not gonna say it’s everything I would have wanted in a track, but as an artist you’re kind of like a chef—you could put anything you want into this thing, but it could turn into some sort of crazy musical goulash! *laughs* Which wouldn’t be that delectable. But the track itself, is an uplifting track about going through life. Most of our tracks are like that, about going through life, and finding out that everyone else is going through the same thing, and it’s okay. And as long as you get up you’ve got the opportunity to make the next a better one. So that track has got a little bit of that in there, a lot of that really.

EB: So who has been on Agony in the Garden for this work?

MP: Actually it’s just been me. I’ve had no other artist record with me—I did do some work with Clint Lowry a while back, I haven’t used those tracks yet, and I probably will at some point. Clint has a very different style than me, but I love him. They’re great. They’re from back in Agony’s more metal days.

EB: Agony in the Garden was more metal originally, right?

EB: So what led to the change in sound?

MP: Couple of things actually. The actual nail in the coffin was when I signed with Spectrum Records and they said, “Look, we like what you do, but the actual venue for metal is kind of thin here in the United States; we would like you to broaden your horizons a bit.” They said I should tone it down a bit, but that they were willing to take shot, so I said, “Yeah, I can do that.” Like with any type of profession, you put on the type of suit you need to make that thing work, so that is what I did.”

EB: Then you have a very versatile sound.

MP: Thank you, thank you!

EB: So if you’ve been at it for over a decade now, you have seen a lot of changes in the music industry—the biggest being the 2020 lockdowns. I was wondering, how did that affect you?

MP: A lot of that affected me but not in quite the same way…a lot of my contemporaries struggled, but it just gave me an opportunity to redefine myself as a side effect, with what was going on in the world, not being able to do shows. I wasn’t touring bunch a back then (pre-COVID) anyways, so I figured I would use the time wisely to look at what the current market would yield. I mean, back when I first started, it was like it was just YouTube—now there’s so many media venues that it’s hard to keep up! And you see artists doing shows like that, doing at-home stuff, and watching these other artists evolve; that’s pure inspiration. When that shut down from the concerts side, that was kind of hard, because that was most of these folks’ bread and butter. So, to me, personally, it made me look at marketing,  because if something like that can shut all this down, then we have got to find a way to stay relevant and keep getting music out without doing live shows. It just forced me to look at things and come up with a different gameplan.

EB: Is that when you got serious about getting PR, or was it more just that you had to think more craftily about marketing yourself on a personal level?

MP: Yes. And I did a lot of heavy pushing, myself, and you get out and push if you need to, but the reality is if you really want to make a mark you need the professional side of that, with people who know what they’re doing and are well-seasoned in the business, so that’s when we really looked into it. And knowing a few folks, Jimmy Star being one of the best in the business, it was not difficult to say, “Hey, I need your expertise.”

EB: Are there any newer artists from the last several years who you have really enjoyed or been inspired by? It’s very easy to talk about the oldies and the greats…

MP: I’m trying to think here. That is a bit of a conundrum for me, because I listen but I don’t listen; I listen to some of the old stuff—as an artist, you’re always on record mode. I would hate for someone that I like who is a new contemporary to sort of bleed into my work! I don’t know, I’m always on. I’m always trying to think up a song here and there, so I stay away from the things that are super new just because I might do that—I might accidentally remake someone’s track! *laughs* But there are a lot of great artists now. It kind of clashes with what I do, because I love guitar, but guitar isn’t what it used to be in the mainstream. So that’s why I kind of lean more towards the old stuff, so I can hear my old buddies and jam out…the new stuff is not so rock-driven!

EB: That is very true!

The official website for Agony in the Garden may be found at http://agonyinthegardenofficial.com 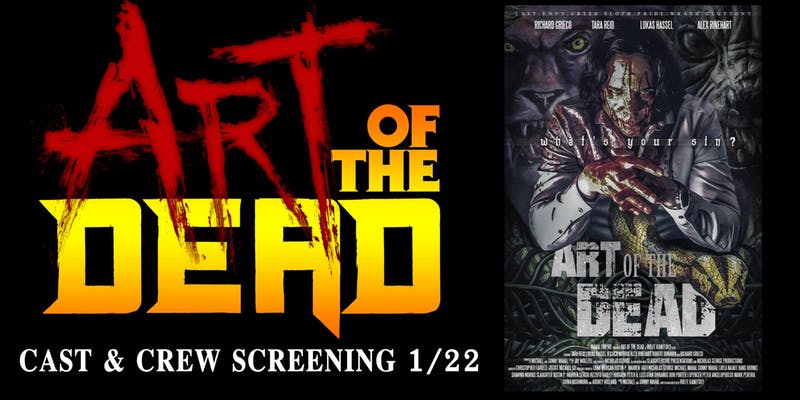 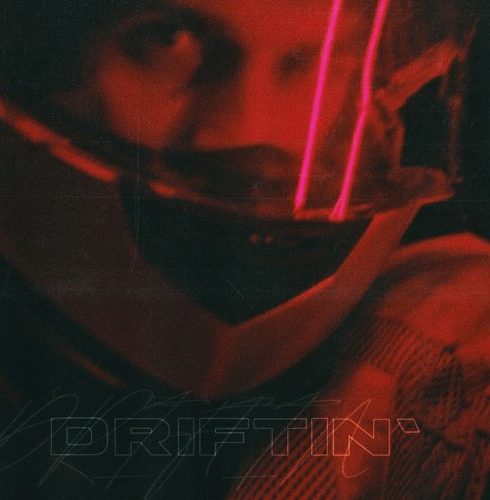 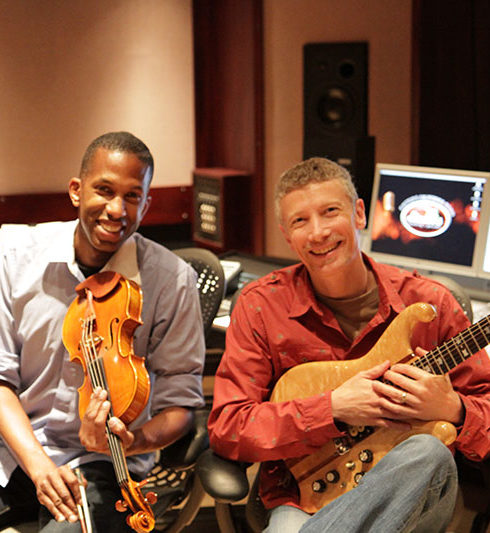