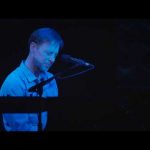 Bold, colorful, and just as expressive as any stanza of poetry that singer Alton could come up with, 3Angle’s new single “I Don’t Want Nobody” features one of the best basslines that I’ve heard in 2019, and that’s no small statement to make when considering the bottom-end bludgeon of some of this season’s biggest hits. “I Don’t Want Nobody” doesn’t focus its bass parts as to be as violent as possible, but instead to provide the foundation of the track with a lot of extra texture that wouldn’t normally be present in a stock pop song. 3Angle pulled out the big guns behind the glass for this one, and with Alton’s help, they deliver some of the coolest grooves of the summer so far.

This track has some exceptional framework that makes it as surreal as it is straightforwardly simple. There’s no postmodern excess to be sifted through, but there’s definitely a futuristic, nonconformist attitude to the way that the beats were designed. Every prickly percussive part inserts itself between the vocal and the bassline, as if to act as a buffer between the two, but this doesn’t lead to unwanted discord or even the slightest fragmentation. Ironically, I think this is what makes “I Don’t Want Nobody” so chic in tone; where some artists might have found it prudent to pile everything into one juggernaut force here, 3Angle develop a multilayered sonic profile for this song that provides us with as much translucency as it does unmatched chills around every one of its many twists and turns.

I would really love to hear some slower, trance-influenced music from these two collaborators in the near future. “I Don’t Want Nobody” is a mind-bending affair for certain, but personally I think that if they can take a composition as basic as this one and turn it into a stadium-shaker, what they could do with a calculated, pendulous piece of music would be immeasurably grand. There’s a lot of potential that 3Angle and Alton have yet to tap into as a joint unit, and if they spend a little more time cultivating what they’ve got in this track, I’m sure that they’re going to become one of the most talked about pairings in all of the Italian underground – if not the whole European EDM world.

Critics can’t stop talking about “I Don’t Want Nobody,” and after giving it my full attention over this past week, it definitely makes sense why. There aren’t many collaborations that are as efficient from start to finish as this single is, and to 3Angle’s credit, the instrumentation is what defines it as a classy, top of the line pop track instead of a mere club beat with a sensuous lead vocal from Alton. This is buoyant, to the point and memorably hooky, but best of all, “I Don’t Want Nobody” never tries to be something that it’s not. This was built for the decadent-obsessed and dance-addicted among us, and if you’re a member of either group, it’s a song that you need to get ahold of the next time you’re in the market for new music. 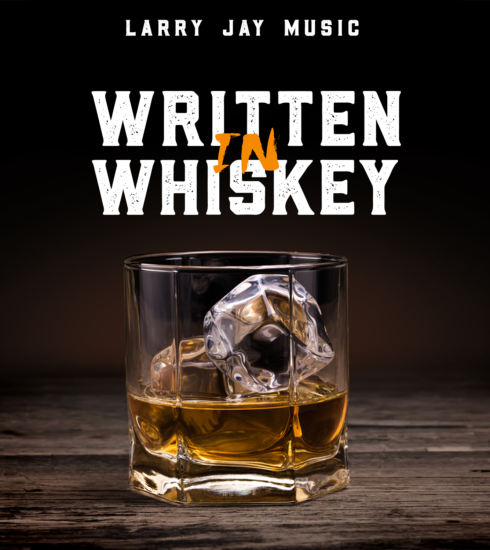 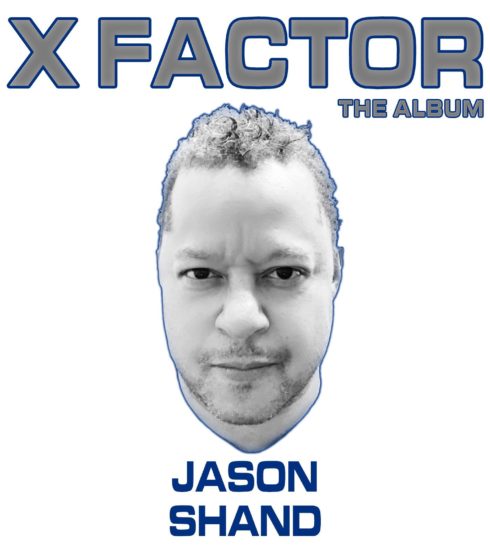