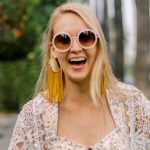 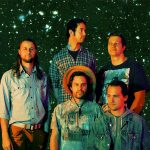 Germany’s Yellow Jumps Twice dubs their music “psychebritrock” and align themselves musically with the Brit pop movement led by bands such as Stasailor and Coldplay among others. Vocalist, guitarist, and primary songwriter Sebastian Teufel first formed the four piece in 2000 and their thirteenth album, Tin Boxed, illustrates why the band has endured when many other contemporaries of the same movement have either slowed or else settled into predictable ruts. They have diversified their sound a great deal since their turn of the century birth and the broadening of their sound and songwriting aesthetic has helped spread their renown to a global level rather than confining to England and continental Europe.

The album’s first track “Through Empty Space” has an evocative opening before Frank Lisker’s bass enters the mix. This is a simmering rocker building over time and the two guitar attack generated by Teufel and Christian Urban creates quite a fray, especially when they hit the song’s chorus and the energy level peaks. Some post production effects are applied to Teufel’s vocal to accentuate the disconnection depicted in the lyrics but they never sound too stagy.

Tin Boxed’s second song “In Beauty and In Grace” is a much more personal song about Teufel losing his father Walter to gradually encroaching dementia and the clarity of the writing makes this tragic experience relatable for listeners. It has a much more traditional gait than the opener and the underlying acoustic guitar gives listeners a peek at how the track likely began life.

The sinewy guitar riff driving “For Heaven’s Sake” forward is ideal for the indignation at the heart of the song. Teufel writes about how our changing social contract finds so many alienated from traditional values – not ideas about what is moral or immoral but, instead, how we insist with increasing vehemence our interpretation of truth, fact, and reality cannot be disputed despite all evidence to the contrary. Sandy Hannekum’s spot on drumming for this performance creates crackling energy for the track without ever overplaying. It’s one of the best outright rockers included on Tin Boxed.

“Hey Laura” has emotional weight without ever rising above a near muted level until near the song’s end. Yellow Jumps Twice has elastic artistry – after over a dozen album releases, the band brims with confidence throughout this release and never rely on a single path forward to impress their audience. It is varied at a level other bands can only aspire to. The longing bubbling up from the finale

“These Little Things” never resolves, but it shouldn’t – in a way this song depicts much more than unrequited love but, extended further, shows a band still hungry to bear their heart for audiences and make their voices heard above the din. It ends the album on a rousing rock note with its freewheeling guitars and a great rhythm section performance. Yellow Jumps Twice proves, if nothing else, that honest, intelligent, and passionate rock inspired songwriting still has an important role to fill in our lives. 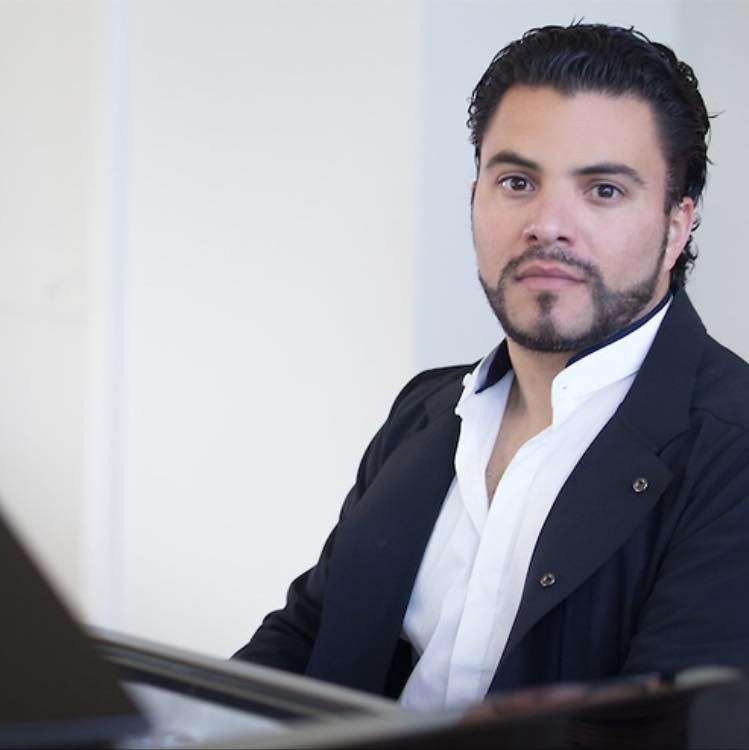 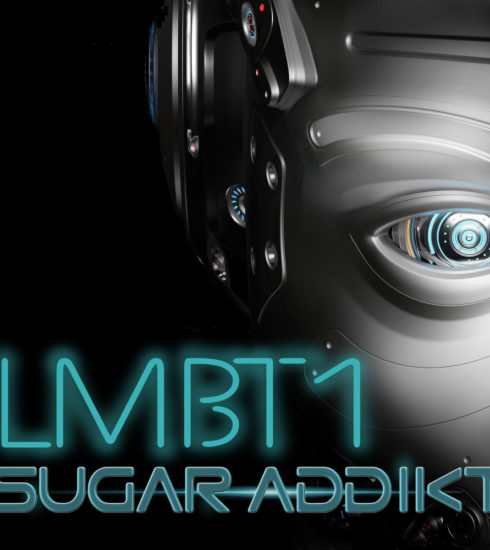 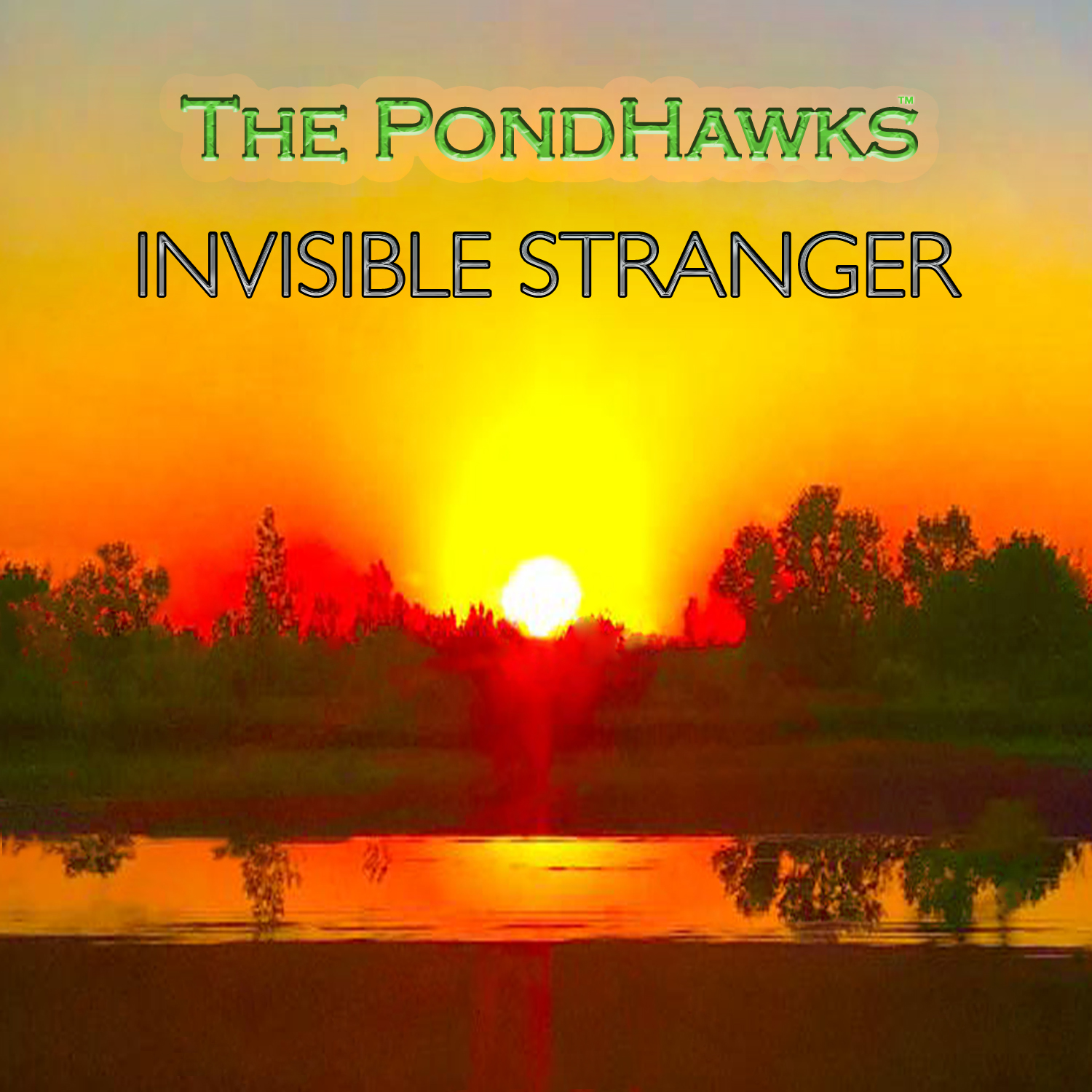