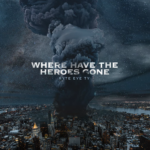 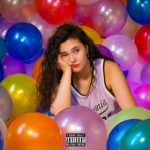 Wreckless Strangers have been around for a while now, lingering on the western edges of the Americana scene, and often preoccupied with other projects or bands. They’ve produced three albums now despite essentially maintaining a part-time schedule and the latest single “You Just Hurt” glows with a bright light that we can assume the rest of the album shares. The new single comes from the album When the Sun and a Blue Star Collides and it’s easy to hear the pandemic-imposed isolation producing this single and album has taken the collection to new heights.

There’s plenty of guts and realism present in this song. “You Just Hurt” launches into the stratosphere on the back of its slide guitar but it’s soon clear that there’s a slew of ingredients giving this song its flavor. Listen close to its rhythm guitar playing. There are plenty of listeners out there who are going to zero in on that and appreciate the rambunctious, yet skillful line of attack Wreckless Strangers take there. Producer Colin Linden deserves immense credit for the success of this because his working behind the console has helped present the playing in the best possible light.

David Noble and Rob Anderson are the band’s guitarists, and they lock into an indistinguishable weave that is more than the sum of its parts. Noble is the song’s lead singer, as well, and excels in the role. I am a great fan of the vocal phrasing he uses for this song, some of the passages roll out like an automatic gun, and it gives extra urgency to an already hard-charging track. There are several backing vocal parts placed throughout the song and they underline the song’s title without ever wearying listeners.

There isn’t a wide swing in the song’s rhythm section attack but there is no doubt that Wreckless Strangers hook into a solid groove for this cut. Blues and even blues rock isn’t the sort of genre where you’ll hear bass players and drummers take extended instrumental breaks and this is no exception. They do, however, play an essential role in the song’s structure and even its key deviation from tradition in the song’s second half.

I can’t imagine many lifelong fans of the blues or young listeners interested in traditional music giving this thumbs-down. You’ve likely heard its changes before, it may touch on familiar images and themes, but the Wreckless Strangers put their own stamp on the song. There may be nothing new under the sun according to the Bible, but it does not say anything about pouring old wine into new bottles.

So drink deeply. “You Just Hurt” is a bluesy and soulful concoction with no bitter aftertaste and it’s nourishing rather than providing empty joys. This California-based six-member band has their creative energies flowing in several directions but there’s no question that they produce musical magic when they come together as the Wreckless Strangers and this is a fine manifestation of their powers. Long may they run. 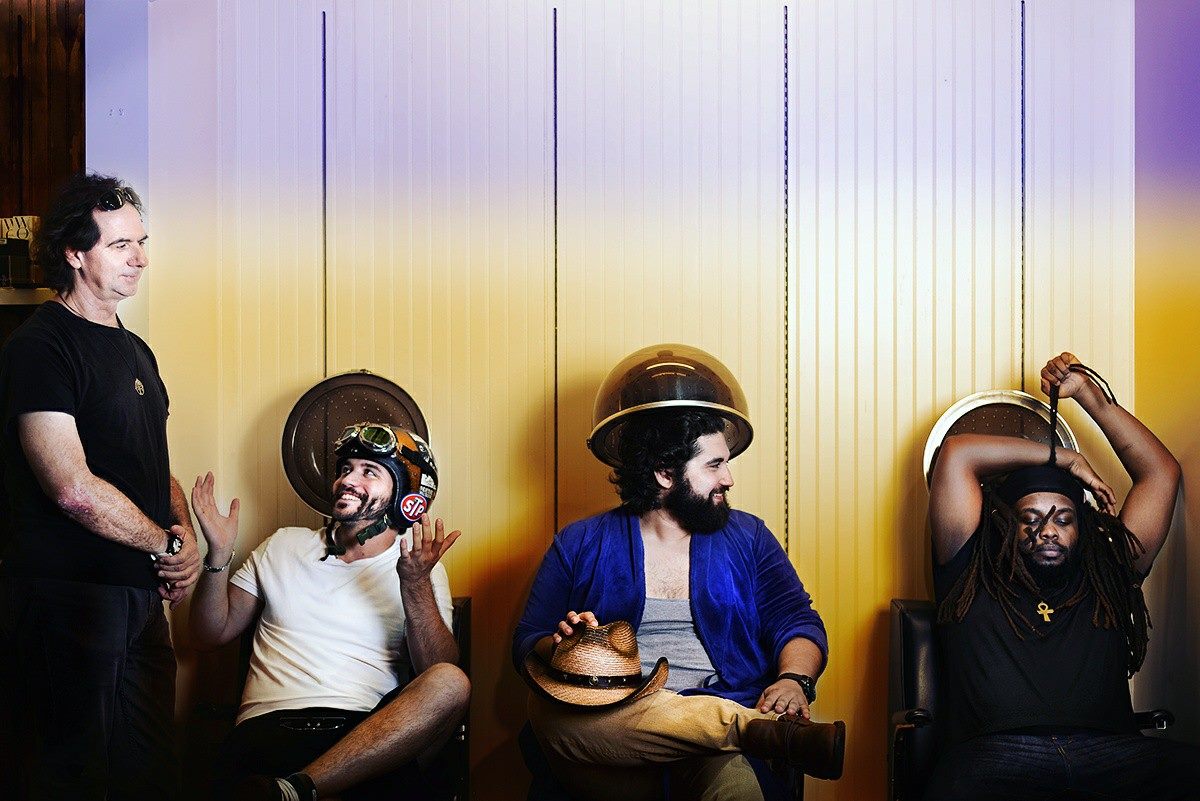 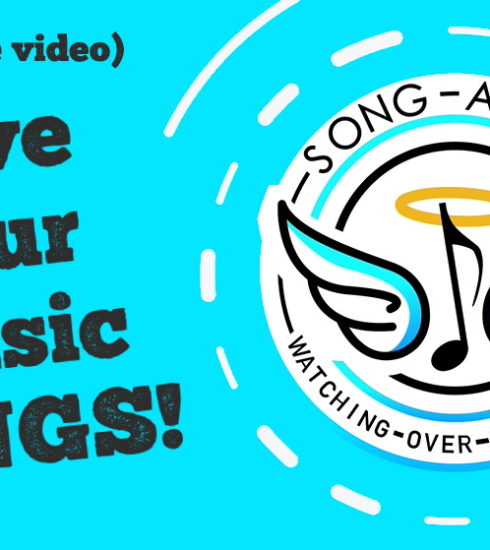