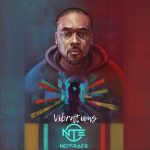 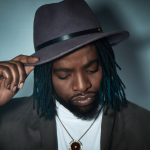 Critics can’t seem to stop talking about Pittsburgh’s The Vics and their steady ascent from the shadows of the underground this year, and for good reason. In the band’s forthcoming singles “Fourth and Clay” and “Proud,” they tease audiences with a thunderous breed of indie rock that is exactly what we need heading into 2020, if not just a little bit sooner. They’ve got the attention of the journalism community and listeners alike, and now with the release of their two most striking songs so far, they appear more than poised to take their rightful place at the forefront of the modern alternative movement.

These two tracks are a lot more conservatively executed than past works by The Vics, but I think that the lack of indulgence is a refreshing change of pace for the group. “Proud” is fiercely lean and mean, cutting through the silence with a wistful, imaginative lyricism that isn’t tethered to any of the populist trends that are currently the most common fodder for commercial airplay in the United States. There’s a touch of abstract jazz tonality present, and while it adds a vivaciousness to the track that wouldn’t be there otherwise, it doesn’t interfere with the streamlined poppiness of the rhythm at all.

Both “Fourth and Clay” and “Proud” are sleekly designed, and I really love the fact that none of the band’s natural tonality was sacrificed in the process of achieving their compressed quality. The Vics are one of the most organically textured rock bands that I’ve listened to in the last few years, and were it not for the solid master mix employed in both of these singles, I fear that we might not have been able to fully appreciate just how tangible their sound really is. Songs like these deserve a really crisp production quality, but unlike a lot of other pop tracks, they don’t require the introduction of an augmented sonic smokescreen prior to being released.

There is so much jam potential in both of these singles, to the extent where they’ve really made me want to see The Vics live at some point. If they manage to secure a national tour this summer, I sincerely hope that they make a stop in my city – “Fourth and Clay” has the strong framework of a freeform blues-rocker that could last ten or twenty minutes in the right setting, while “Proud” feels like it could become a full-blown epic on stage, where it could inevitably rile a concert hall packed with adoring fans.

These are two blistering singles from a band that has been getting more than their fair share of recognition lately, and speaking from personal experience, they’re not the easiest of tracks to put down once you’ve picked them up. The Vics pull out all the stops and really unleash some iconic rock here, and whether “Fourth and Clay” or “Proud” act as a foray for the group to cross over into international fame and adulation or not, I think it’s safe to say that this is one indie rock band that doesn’t qualify as a flavor of the month hit-maker. With any luck, these guys will be here to stay for quite some time to come. 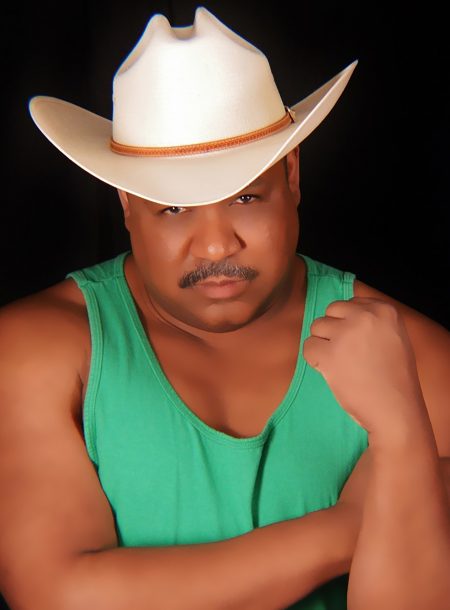 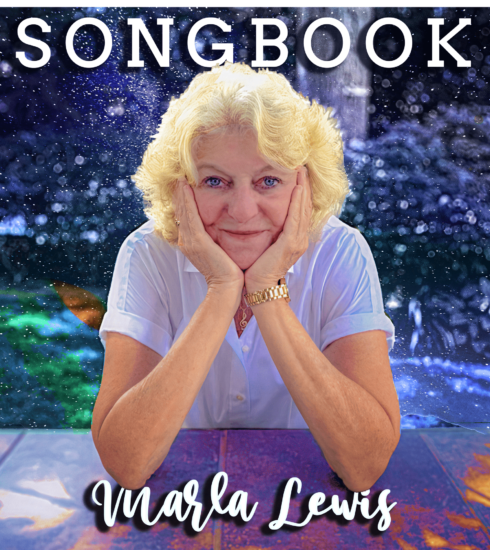 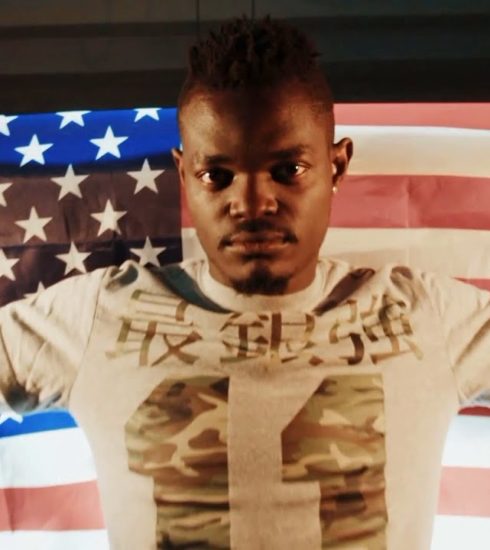