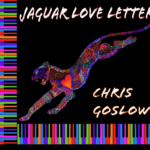 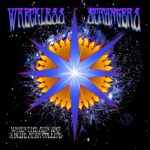 Americana begins with a feeling more than it ever does a lyric, and in the new record The True North EP, The Act Americana Trio presents a sound steeped in this very feeling. There’s something remarkably cathartic and freeing about the play they’re offering up in songs like “Whole Lotta Livin” and the simplistic “True North,” and although this was my first time hearing their music, there’s something strong enough here to suggest that it won’t be my last time – as a fan or as a critic. They’ve got a love for their eponymous aesthetic that is striking and yields some seriously exciting results in The True North EP.

The production quality here definitely gives us a good feel for what this band’s live sound would be like, and I found the exceptional “Nothin’ You Can Do About That” to be of special value in this regard. You can’t fake textural expressiveness, and it’s something that this extended play has going for it around every turn, in part because of the relentlessly physical mix a track like “Rescue Fantasy” is sporting. It might not be the real thing, but this record essentially puts us in the front row of an intimate concert.

I would like to hear a full album from these guys in the future, and I believe that most who sample from The True North EP are going to understand why I’m saying so. The flow between the instruments in this piece is phenomenal, and while I think there’s always room for improvement even among the most talented of artists, this is a band that doesn’t need to do anything to their sound to find an audience that is going to be loyal to their output. That’s clear in The True North EP, and I’ll be looking forward to whatever follow-up The Act Americana Trio can produce. 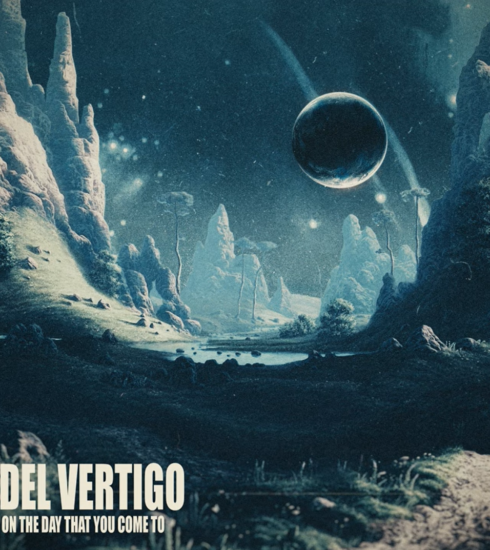 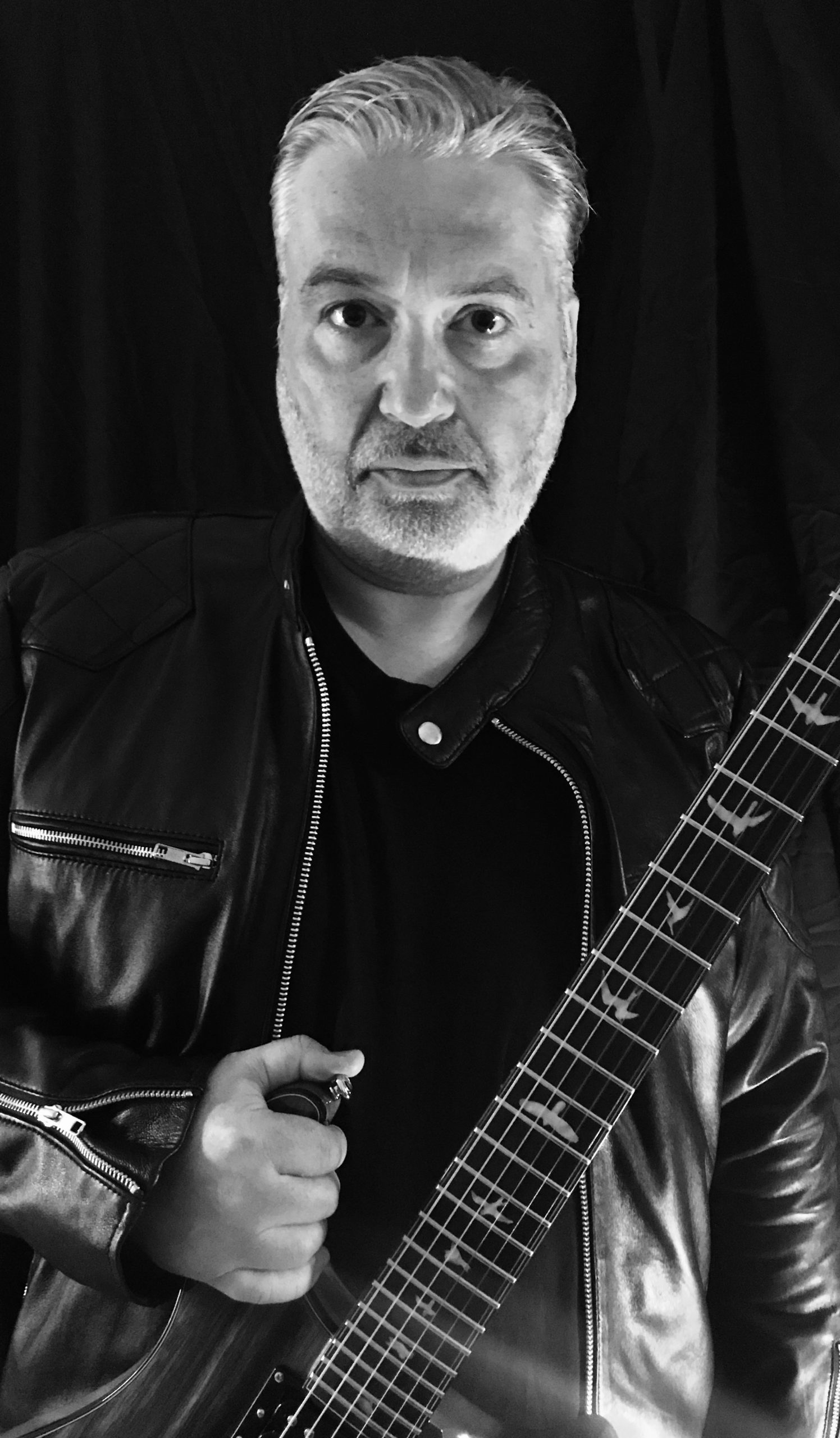 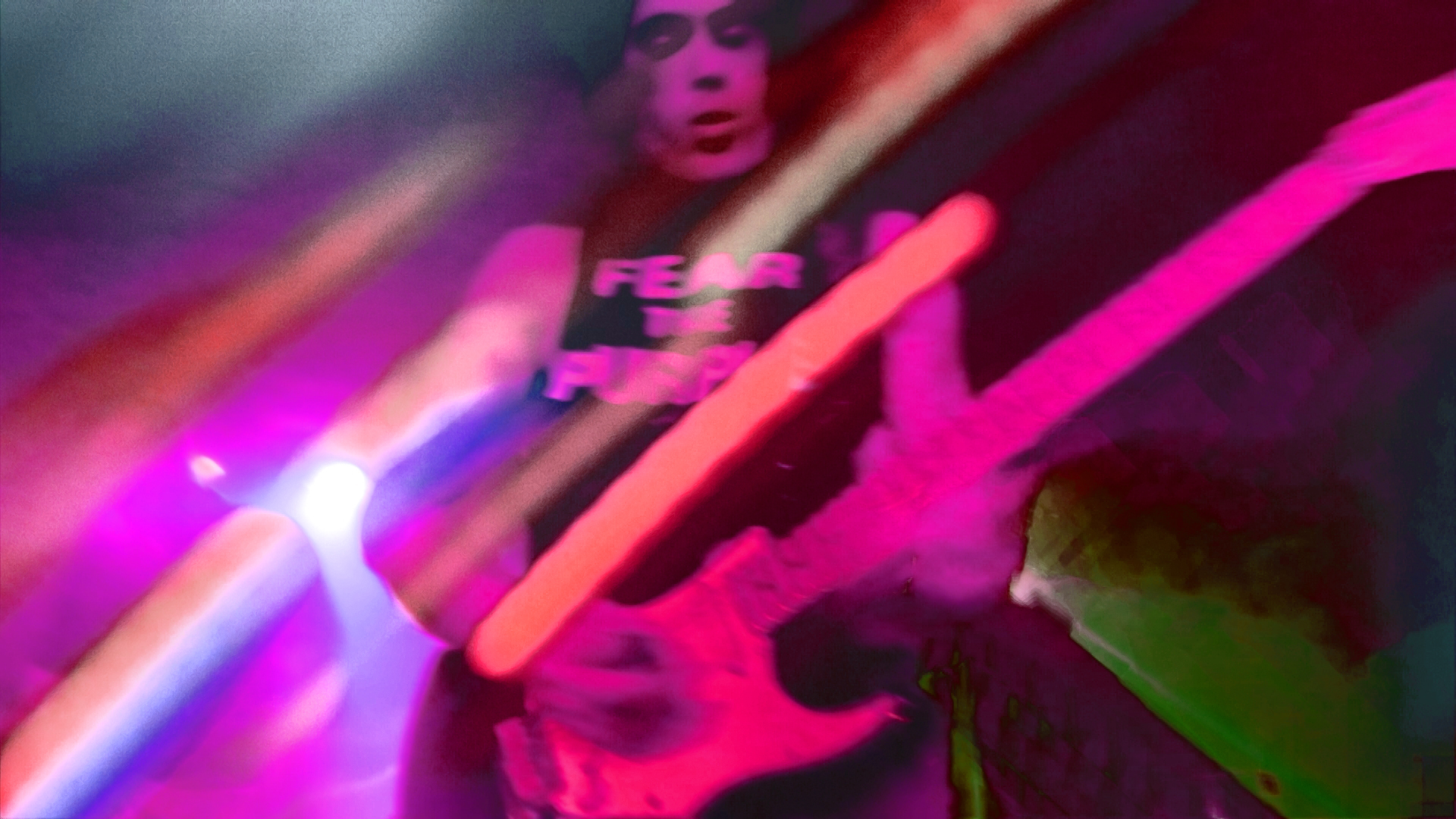