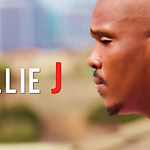 There’s been a lot of good music to write about and listen to so far this summer, and seasonal tours and the festival circuit ablaze with incredible new talent, some of the bigger standouts are starting to emerge and make their presence known in the international pop music scene. One of the best and brightest stars making a statement right now is none other than New York’s very own The Chordaes, who’s latest release California is off their newest extended play In Itinere, which is out now everywhere. “California,” the lead single is a particularly groovy slice from the EP, and perhaps best captures the artistic persona and overall identity of the band.

The Chordaes were founded back in 2014 by lead singer and guitarist Leo Sawikin, and drummer Ethan Glenn and the band added keyboard player Dan Cobert, and guitarist/vocalist Kevin Foley. Coming out of the New York scene, their debut single “Is It Even Worth It” instantly struck a chord with indie fans who were looking for eclectic pop that wasn’t indebted to heavy amplifier distortion of self-righteous lyricism. Touch the Ground followed, and as their cult following continued to expand, so did their collective depth of songwriting and maturity in the studio, as evidenced in their subsequent work. In Itinere is a very ambitious extended play but by far their most well-rounded to date, and “California” sees their sound finally come into its own and mesmerize us with all of the hypnotic flare that was first hinted at in Touch the Ground.

“California” takes us on a wide eyed journey westward towards the golden hills that once attracted a generation of settlers to brave the unknown horrors of the Rocky Mountains and Sierra Nevada in hopes of finding a new life somewhere fresh. The Chordaes tells us “Here she comes, just beyond the setting sun/Can you hear that happy hum? California, here she comes,” in the chorus of the song, and it’s almost as if we can feel the anticipation in Leo Sawikin’s voice as we inch closer and closer to his band’s ultimate destination. This song proves once and for all that rock music doesn’t have to be bombastic and loud to leave the same impression on us as an audiological juggernaut drenched in feedback might. All that’s needed are the right bones to connect us directly with the vibe of the band, their mood and emotion; understanding the narrative follows naturally. I’ve been following The Chordaes for a while now, and while their work never fails to excite, it is undoubtedly getting much better with time and age, and I cannot wait to hear what the future will hold for them as their journey continues to unfold. 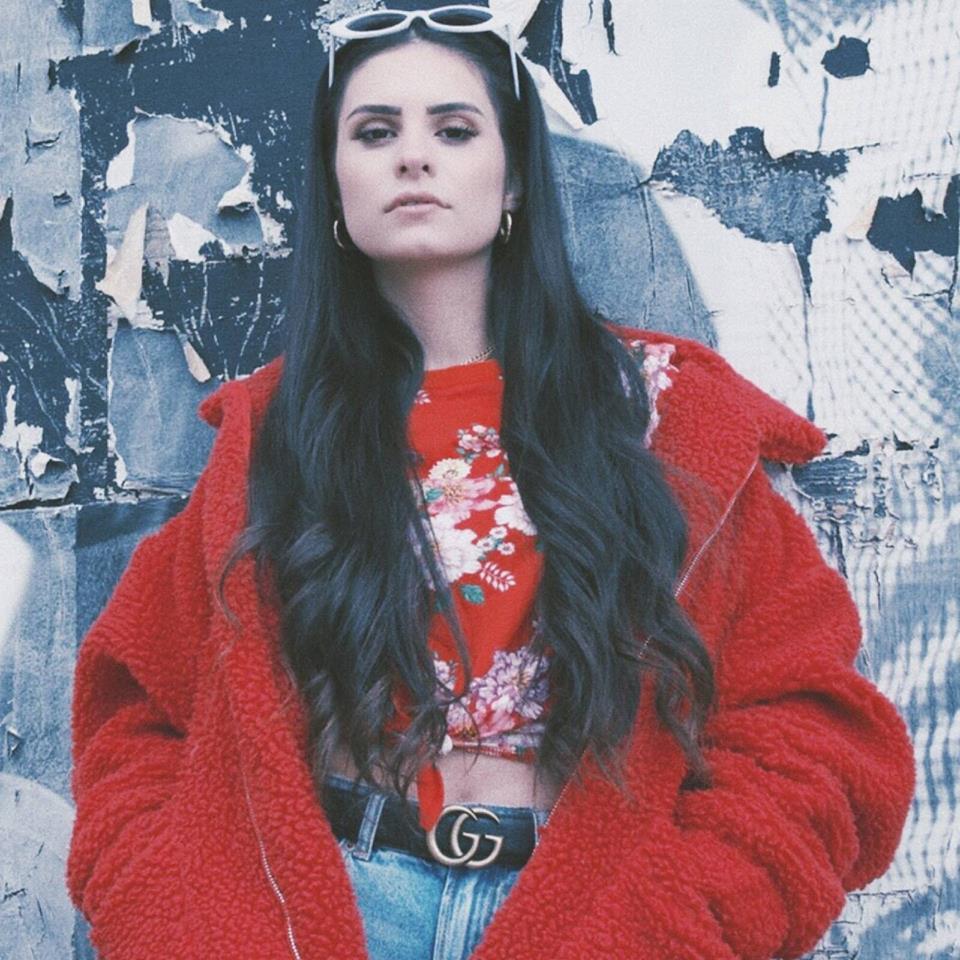