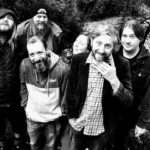 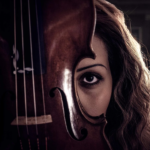 Between the retro Jewel-style harmonies of “Canyon” and the moderate bucolic poetry in “Let You Run,” singer/songwriter Kate Lynne Logan has a theme going for her in the album Sleeping Giants, but this theme doesn’t leave her writing within an aesthetical box. On the contrary, much as she did in the 2016 masterpiece Echoes, Logan is willing to utilize a consistent framework with her music and lyrics while still venturing outside of her comfort zone when it suits a specific narrative, which is largely why her music has garnered the critical acclaim it has in recent years.

The production quality this player’s work enjoys is quite stellar, and it can greatly be attributed to the craftsmanship of one Kevin Veatch. Rather than prioritizing her vocal within the mix, Veatch finds even ground atop which Logan can illustrate her most colorful stories in tracks like “Ghost in the Dark” or the single “River & the Rain,” both of which qualify as two of the more imagistic performances she’s recorded in the past six years. Their chemistry on both sides of the glass is something, and it’s why I think so many people are finding this material as credible as we are.

“Secret,” “Roosey Roads,” and the title cut in Echoes showcase harmonies more than they do lyrical wit, while the opposite can be said for Sleeping Giants’ “Something Good,” “What It Means” and “Burn It Down,” and I think that between these two albums we can really get a good grasp on what matters most to Logan’s artistic design. To her, expressing an emotional context is far more important than utilizing a familiar compositional script, and that’s part of the reason why I believe she’s getting the high marks for versatility that she is right now. It’s not as much as she deserves, and her skill set is only getting better with time.

There’s no escaping the easy-going pastoral elements of songs like “Giving up on You,” “Calling on Angels,” and “Walkin’ the World,” but I would stop well short of calling any of this material countrified. You can’t get around the influence that growing up on the eastern Washington frontier had on this player’s style, but her roots can be traced more closely to the folky singer/songwriter movements of the 60s and 70s than they can anything on the Nashville end of the spectrum.

Filled with intriguing work that comes to a creative climax in records like the Grammy-considered Echoes and Sleeping Giants, Kate Lynne Logan’s discography is definitely one that you need to take a peek at if you like acoustic pop and singer/songwriter artistry of a more sophisticated variety, and as 2022 comes into focus, I think the demand for more content like hers is going to get significantly greater. There’s a lot of interest in indie folk music and crossover material not all that different from what you’d find in the aforementioned albums, and right now, intergenerational affection for straightforward musicianship has never been as great nor as lucrative. 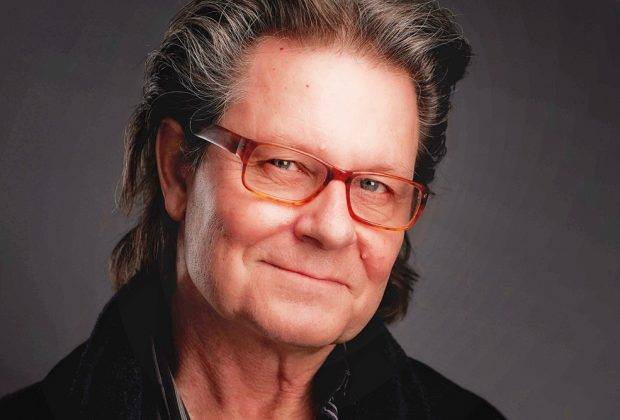 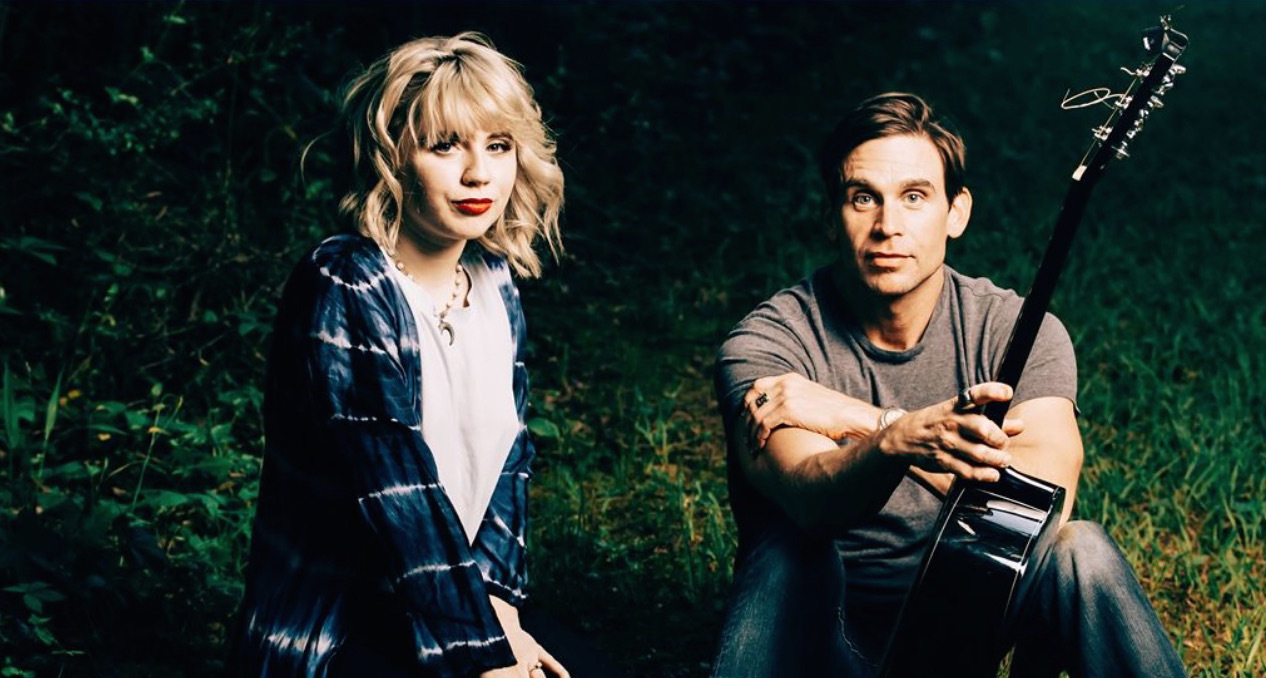 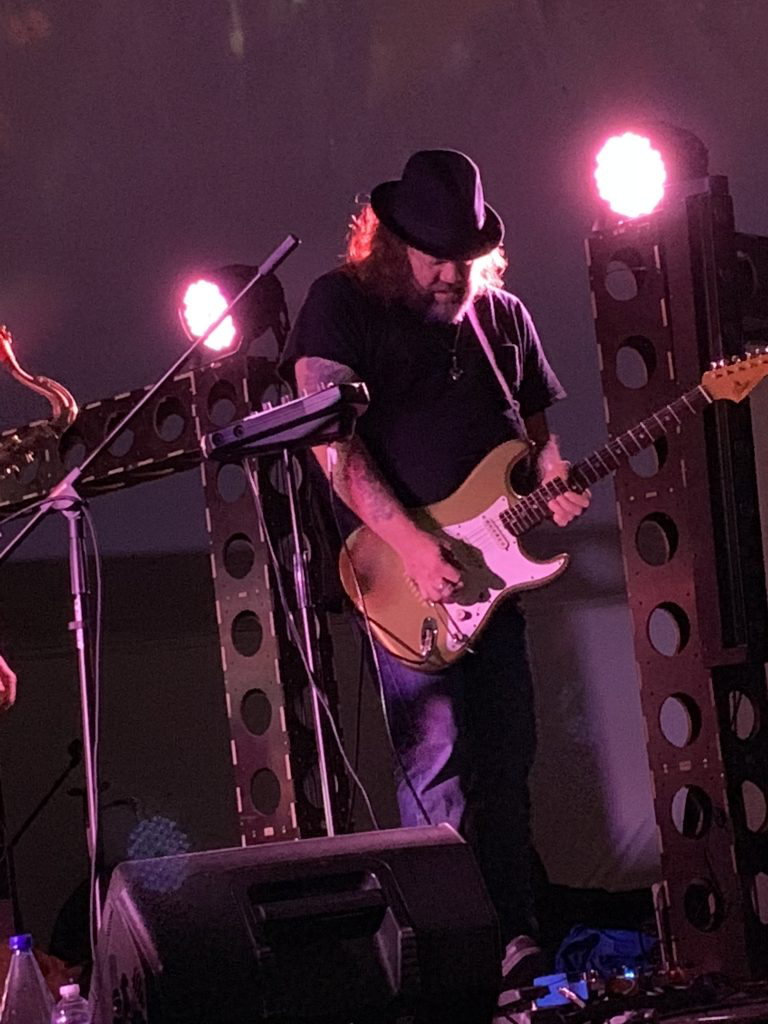