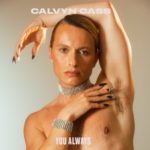 Rocky Kramer will be hosting “But Metal Never Died” on this week’s Rock & Roll Tuesdays Show on Twitch. Tune into Twitch on Tuesday, June 15th, at 7 PM PT for this amazing show.

Michelle Tompkins is an award-winning media, PR and crisis communications professional with more than ten years of experience with coverage in virtually every traditional and new media outlet. She is currently a communications strategist and writer as well as the author of College Prowler: Guidebook for Columbia University—her alma mater where she earned a B.A. in film studies. Michelle’s primary topics of interest are arts & entertainment (TV, humor and classic films are favorites), food and lifestyle, however she also covers general news, beauty, gift guides, business and medical/health related stories. Michelle has a passion for conducting interviews with all sorts of interesting people. When not working or watching too much TV, she is a skilled home cook specializing in Puerto Rican and Southern cuisine, loves in-home entertaining and trivia/games nights, sipping Jack Daniels on the rocks and cheering on the San Francisco Giants. 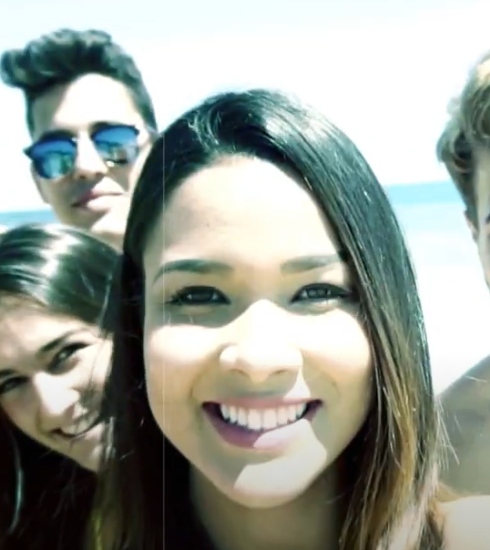 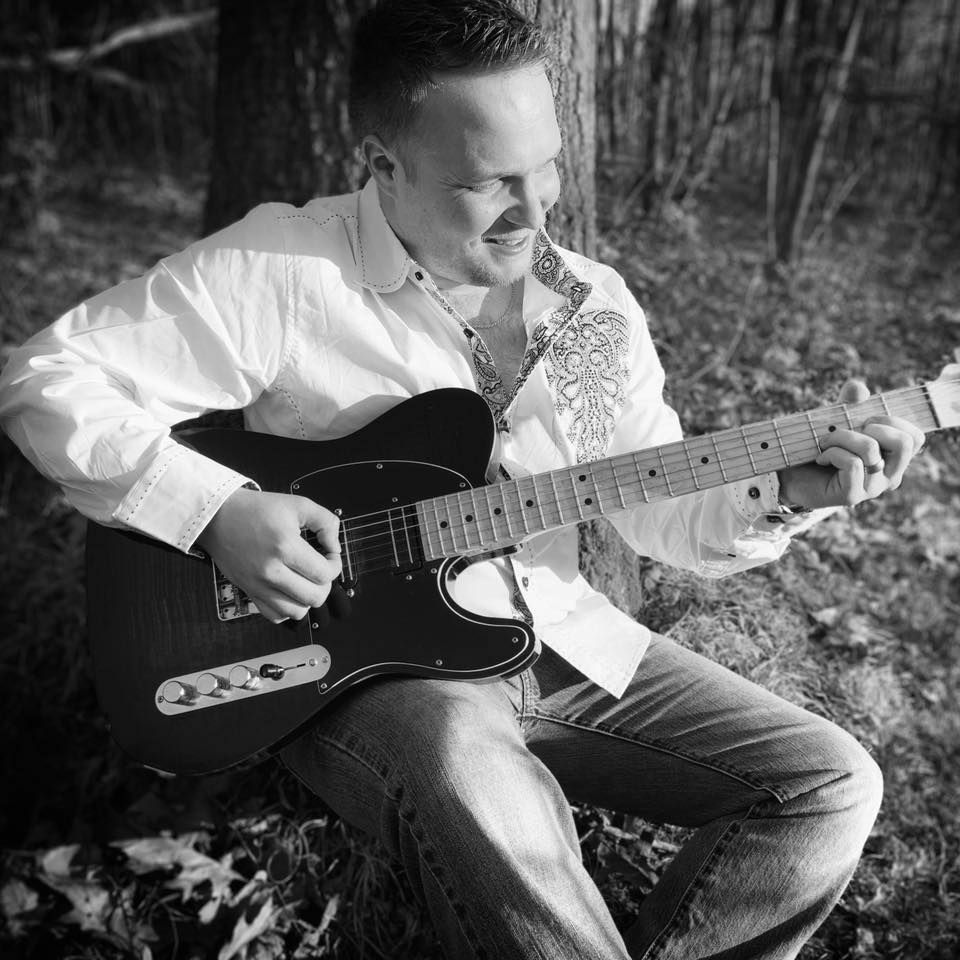 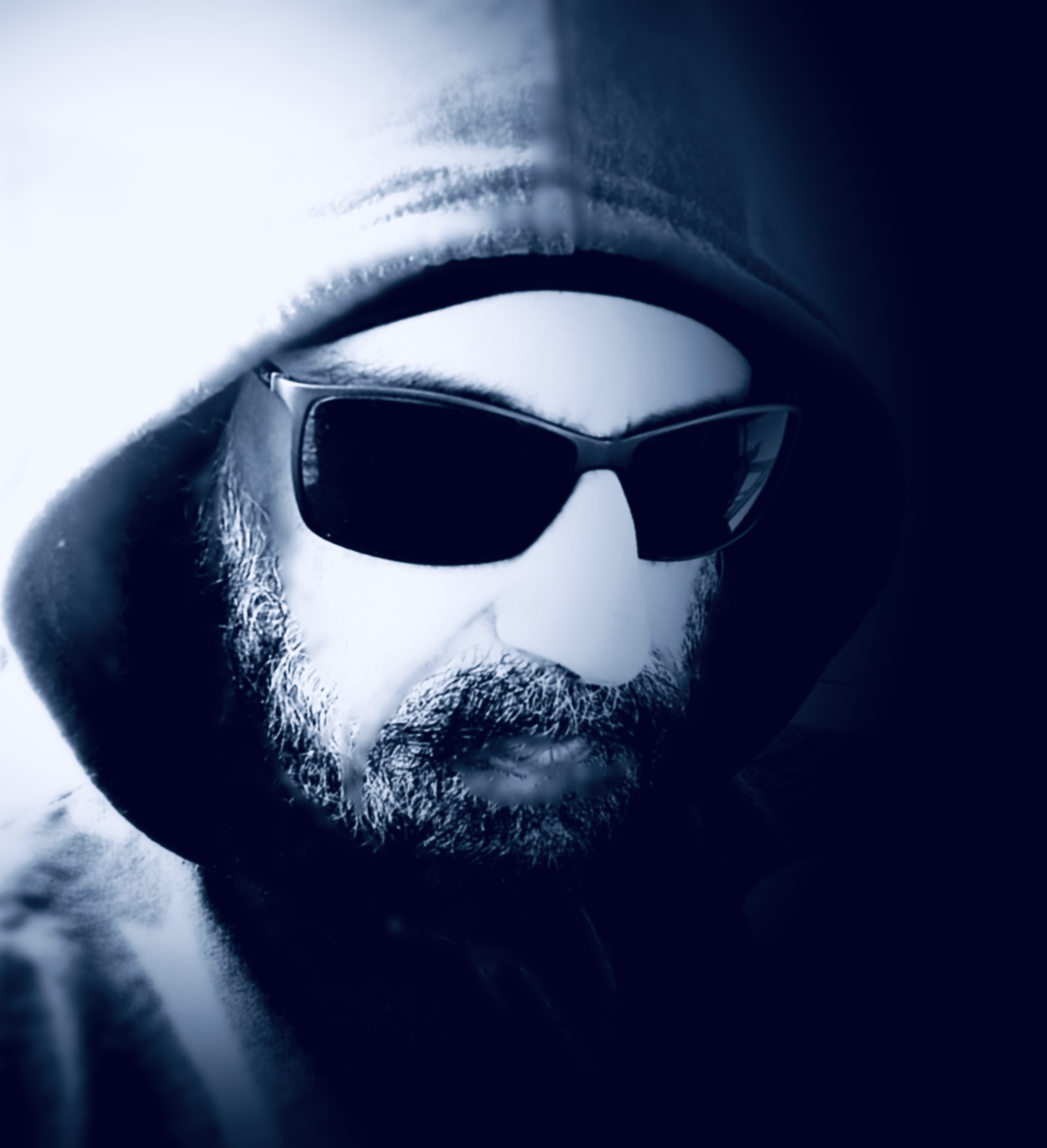