URL: The debut album from Austin playwright Randall Wheatley, Everything Matters, is a ten song effort illustrating it is never too late to take divergent paths. Wheatley’s facility with language serves him well throughout each of the album’s ten cuts, but he’s cannily surrounded himself with talented music professionals whose assistance in bringing his vision to life has proven essential. It may bear his name, naturally, but Everything Matters is a truly collaborative outing rather than an one man show. You definitely can’t underestimate the influence the Austin music scene casts over the album, but there’s not a hint of imitation to be heard throughout the entirety of the album.

“Somethings Are Better Left Alone” has an accompanying video available on YouTube and it underlines the loose confidence of the song for listeners while faithfully adhering to the song. He builds the song lyrically around short lines and gives just the right amount of character to the tune that makes it sound like he’s carried it around for years just waiting for the opportunity to commit it to a recording. The difference between this song and material later on like “Furniture as It Relates to the Failure of Our Dreams” is notable because it shows how fluently Wheatley moves back and forth between widely divergent styles. “The Middle Ages” is, arguably, the finest straight forward song included on Everything Matters. It is definitely the most overtly musical thanks to its melodic strengths, but you shouldn’t mistake this for him pandering for commercial attention. Instead, the lyric material has every bit as much substance as we’ve heard in earlier and later tracks.

“Betty Goes Shopping” is the first of the album’s songs possessing a more theatrical side than you hear with the opening trio. The song’s subject, following Betty through a visit to her local Wal-Mart, gives Wheatley ample possibilities as a writer and much of the same folk influenced backing you hear with the first three songs returns here as well, albeit in service to a very different kind of lyric. “The Damages of My 6:30 Alarm” has a more dramatic musical sound than most of the tracks on the album, but it never comes at the expense of the track ringing true. It’s another lyric showcase for Wheatley that manages to pour old wine into new bottles with immense stylishness. “Lyon” has a surprisingly unsettling and darker sound despite the presence of a relatively benign instrument like ukulele and Wheatley’s vocal leans into the vocal phrasing in a way betraying just how much fun he’s having performing the number. Randall Wheatley may not have an assortment of past album releases to his credit, but he takes on Everything Matters like a musician and songwriter who has made albums for decades. It’s a level of confidence you cannot teach; instead, it sounds born from someone who has something to say and has the necessary skills to put in an attention grabbing way. 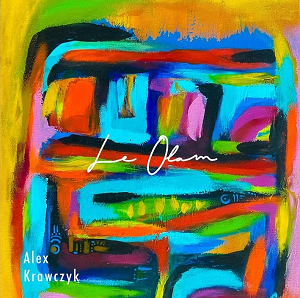 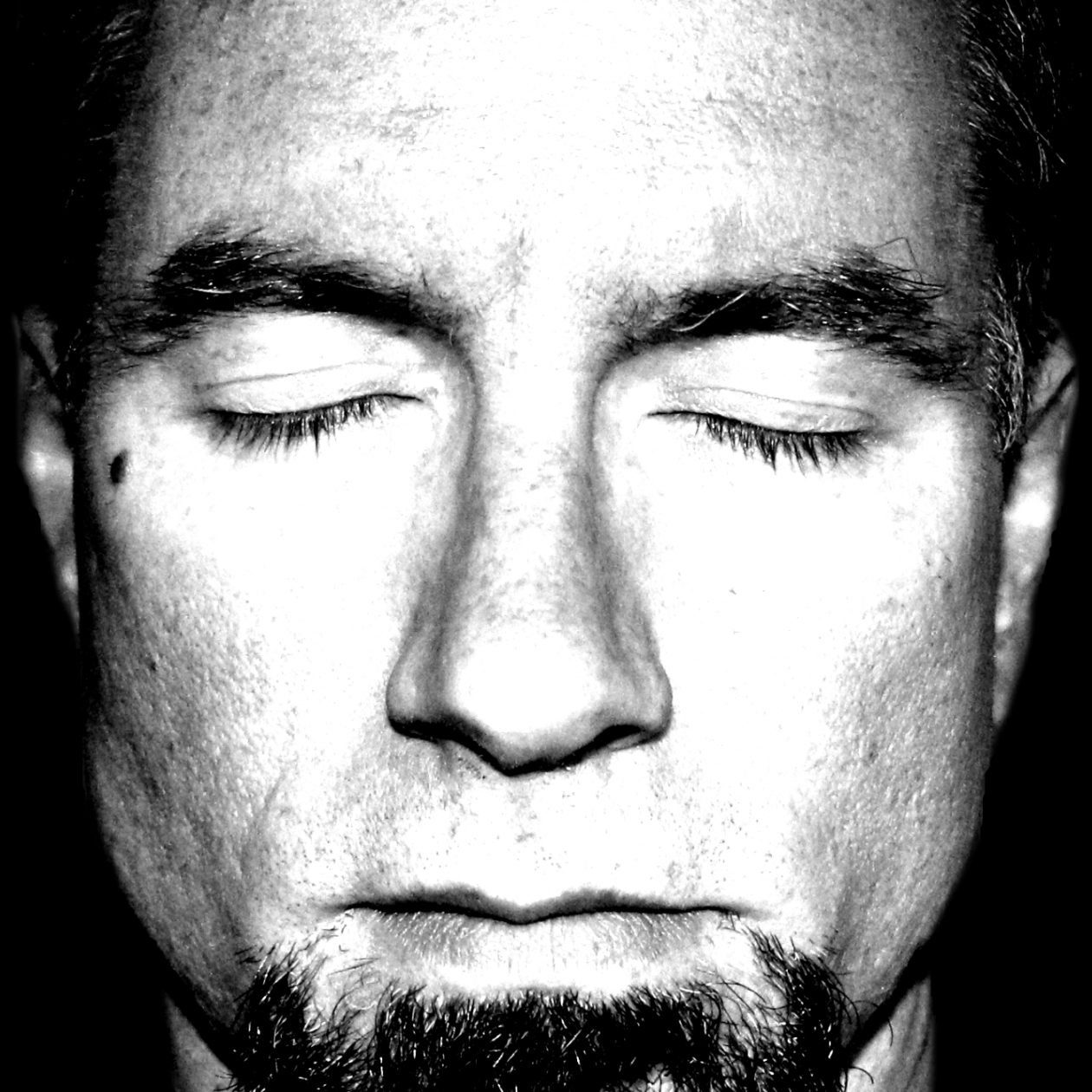