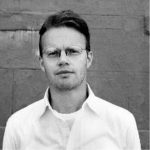 The bluesy edge that made rock music the ferocious groove grenade that it once was has been absent from mainstream airwaves for too long now, but Poorxcuse have plans to change that, and their new single “Miss You Babe” does a fine job of getting the ball rolling. One of the dozen tracks that comprise the band’s new album Cut Fingers Blues, “Miss You Babe” bludgeons us with its beefy bass right out of the gate and slowly churns us in a sonic vortex that will drag all within earshot asunder and leave us drowning in a sea of hypnotic rhythm driven by nothing more than a overdriven volley between the guitar and the bass. Poorxcuse is intent on giving us every inch of their musical muscle in this song, and by limiting the filter between artist and audience in the master mix, they manage to do just what they set out to in an unparalleled show of strength that is almost guaranteed to leave you on the edge of your seat and begging for more.

“Miss You Babe” is all about its rebellious bad attitude, but there’s something to be said about its meticulously mixed instrumental parts, which from where I sit, are more evocative than almost anything I’ve heard out of the band’s American counterparts lately. Steeped in physicality, the masterminds behind the soundboard made the guitar the star of this song, and while Poorxcuse definitely doesn’t sell us short lyrically in their latest smash, there’s never a question as to what they want us to be focused on in “Miss You Babe” above all else.

The bassline, the robotic drums, the rhythm itself; they’re all centered on the swaggering swing of the strings, which becomes almost inescapably suffocating by the time we hit the halfway point of the song. For reasons that I’ll never quite understand, so many rock bands around the world have shied away from this blistering guitar tone that Poorxcuse is building an entire career around, but when I first listened to “Miss You Babe,” I think I started to understand why. It takes a special kind of guitar-slinger to dispense these conventional riffs in a unique and unrecycled fashion, which is precisely why this group has little – if any – serious competition at the moment.

Forged in fire and fury but free of the unnecessary excesses that have frequently destroyed songs with a similar stylization, rock fans really can’t do much better than Poorxcuse’s “Miss You Babe” this March. Whether it’s classic rock grooves that you’ve been aching for or simply a smart blues boisterousness to revitalize a boring playlist, this single has got a relentless vigor that will get your heart racing and leave the track’s signature sway lingering in your mind long after the music has ceased to play. If you haven’t already had the opportunity to watch the music video for the song, and furthermore, take in the deeply engaging experience that is Cut Fingers Blues, I can say that “Miss You Babe” will give you more than a good idea of exactly what sort of excitement you can expect out of both pieces separately and collectively. To put it simply, Poorxcuse are a band that definitely belongs on your radar now more than ever.

The music of Poorxcuse has been heard all over the world due to the promotional services offered by Danie Cortese Entertainment & Publicity. Learn more here – http://www.daniecorteseent.com/ 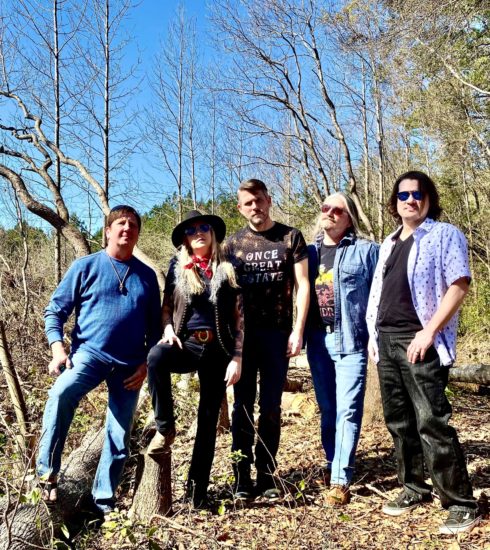 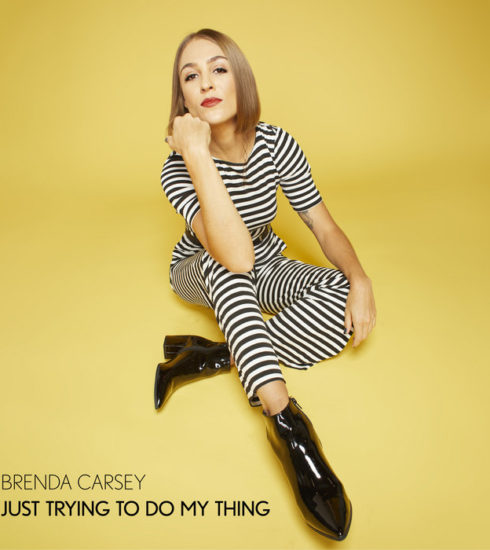