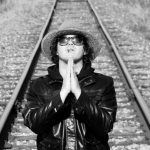 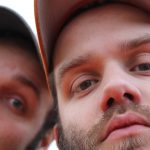 A mainstay on the Americana/roots rock scene since 2006, Russ Still and the Moonshiners are still producing top flight material after close to twenty years as an ongoing musical concern. Their musical skill, without question, plays an enormous role in their continuing success, but I am convinced it is their original material that has allowed them to enjoy long and respected runs in the modern music world. The scene for bands of this ilk doesn’t exert near the same level of commercial appeal it once held in popular music, but its appeal will likely continue. Despite technological advancements, shifts in fashion, and the inevitable progression of time, there is still an eager and intelligent audience for this music that won’t soon vanish.

The new single “Poison in the Well” does an excellent job mining the common language of traditional songwriting for his own ends. He doesn’t treat the roots/southern rock texture of “Poison in the Well” like a butterfly pinned under glass. It isn’t an intellectual exercise. Still and his band tackle this track with a rambunctious enthusiasm that, nevertheless, loses its grip on a clean and straight-ahead direction. The six member outfit obviously shares the same musical direction and the unique attribute they share of serviceable if not fine singing voices gives them added ability to weave magic for listeners.

Great songs, like any other resonate form of art, are capable of transporting listeners. “Poison in the Well” encourages listeners to lose any sense of time and it doesn’t take long for the track’s three minutes twenty-nine seconds to burn away. It feels like a much longer tune but never threatens to exhaust your attention. The piano playing is a particularly memorable touch in the track and comes thanks to Russ Still himself. The lead guitar near the song’s end puts an emphatic exclamation point on the performance that listeners won’t soon forget.

“Poison on the Well” illustrates the lyrical skills powering much of Still’s songwriting. He never lays the verbiage on too thick and, instead, concentrates on fashioning a broad-based lyric mixing personality and strong couplets in equal measure. The words give Still an excellent chance to underline the fantastic phrasing common to many of Still’s recordings. His talents and those of the band members have exponentially grown over the years since their debut and there’s every indication in this track they will keep growing with each new release.

You often hear obituaries pronounced for music such as this. Times have changed, tastes are different, we’ve moved on from this simple music speaking to an era fading fast from memory. Russ Still and the Moonshiners, however, prove with “Poison in the Well” that they are capable of breathing new life into presumably moribund forms and inject them, thanks to their inspired enthusiasm for the style and the fact they have something significant to say, with vitality they would not otherwise have. Let’s hope all their future music reaches the same heights and speaks to the heart with the same clarity. 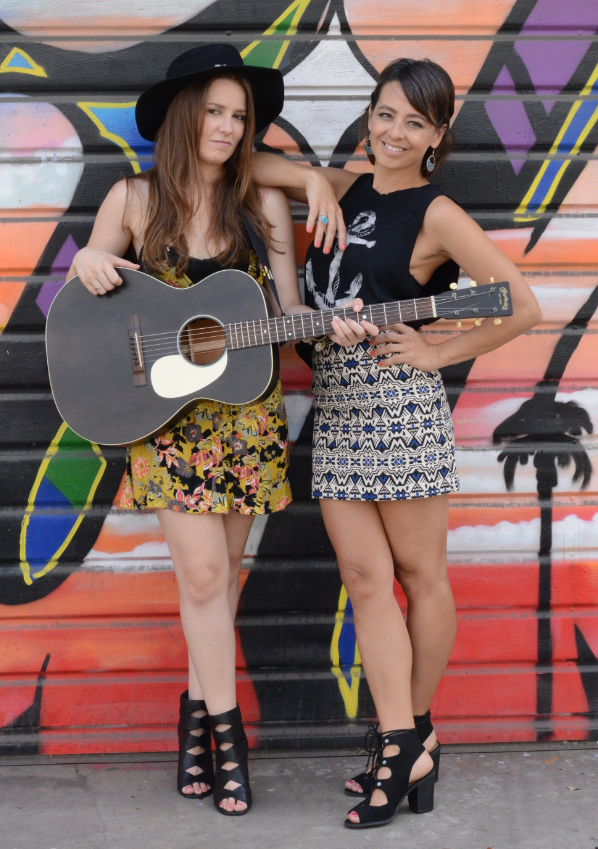 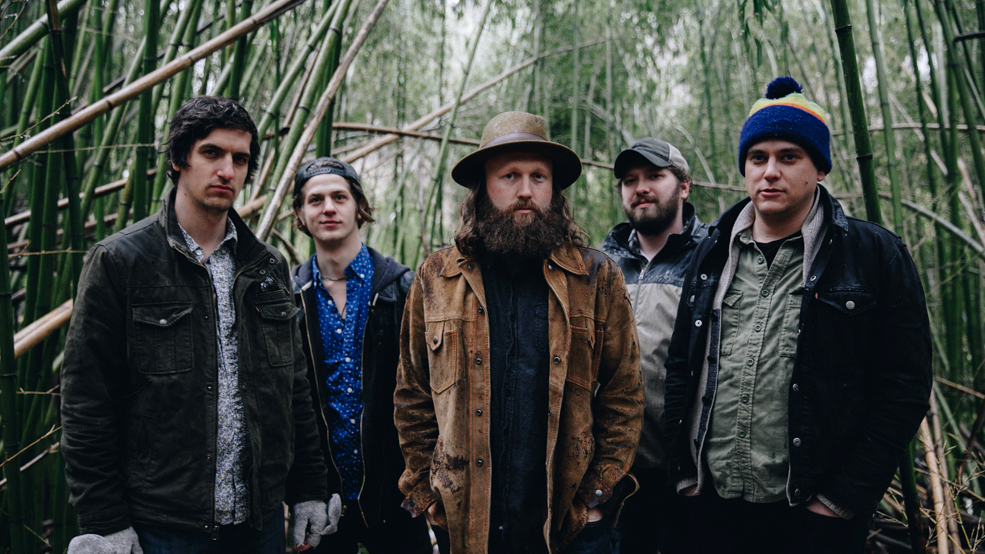