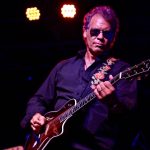 Penelope Robin is only 11 years old, but she brings a lot of uncaged energy with her into the studio in “Some Girls,” her all-new single and recently-minted music video. “Some Girls” starts off with a somber piano playing at a lumbering pace, slowly blossoming into an anthemic pop jam led by an angelic vocal from Robin. The lyrics wisp between the ridges of instrumentation seamlessly, but their emotional message isn’t lost on us in the midst of all the melodic might being throttled in our direction. Some pop songs ask a lot from listeners in exchange for a stock beat and halfhearted harmonies, but that really can’t be said of “Some Girls.”

In previous singles, Robin’s style of attack was a bit more conservative than it is in this track, but none of her aching emotion feels forced or disingenuous at all. From the get-go, it’s abundantly clear that she’s invested in these words and that she’s conveying them in her own articulate fashion rather than recycling something familiar from one of her influences. In the chorus, I forgot that I was listening to an adolescent girl completely – her crooning is so mature and swaggering that it’s hard to believe that she hasn’t even graduated from middle school yet, let alone encountered life as an adult.

The lyrics here are relatable and sweet, which is a nice change of pace from the self-centered predictability that has plagued pop for the last ten years and driven away a good chunk of its once-most loyal fans. Robin reminds me a lot of the vocal pop stewards who briefly rose to prominence in the late 90’s but whose scene quickly eroded under commercial pressures from major labels. I sincerely hope that Robin stays true to the indie pop model and shapes her creativity around her own ideals, because if she does, we might get to hear what that 90’s scene could have evolved into, were it given the same critical time to develop.

As far as music videos go, “Some Girls” is one of the more endearing cuts that I’ve seen this year, and sports a surprisingly emotional sequence of visuals that tug at the heartstrings liberally. The cinematography by Cris Wolfe is visually stunning, while Patricia Nieto intrepidly captures the spirit of the song in the majestic shots she directed. I’m not usually one to say this, but I think that this is a rare instance of a video giving a second storyline to an already in-depth song. If nothing else, it adds an aesthetical edge to the music that only enhances the skillset of its central star for the better.

You would be hard-pressed to find a more concrete pop single than “Some Girls” this spring, and I say that knowing full-well that 2019 is slated to see some really monumental releases from artists around the planet. When taking into account her young age, there’s no disputing that Penelope Robin is a visionary of the highest caliber with a lot of impending options situated in front of her, but I don’t think she should be rushed professionally. She has all the time in the world to decide who and what she wants to be, and for now, she’s producing some of the strongest pop music I’ve heard in a long, long time. 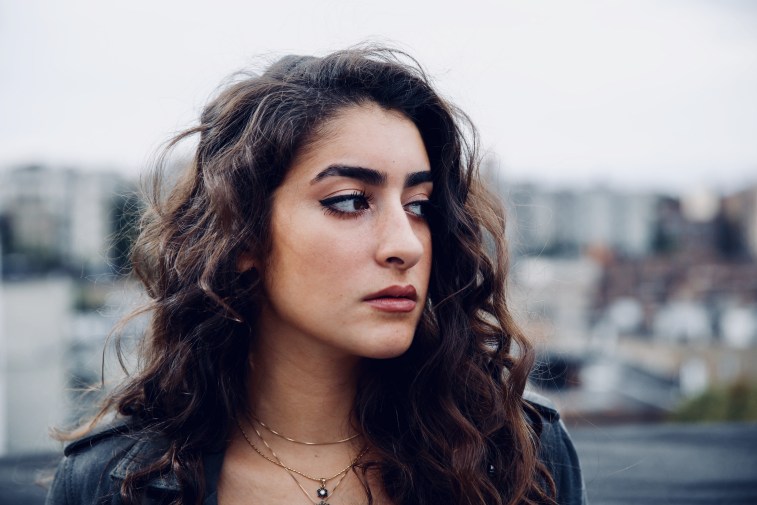 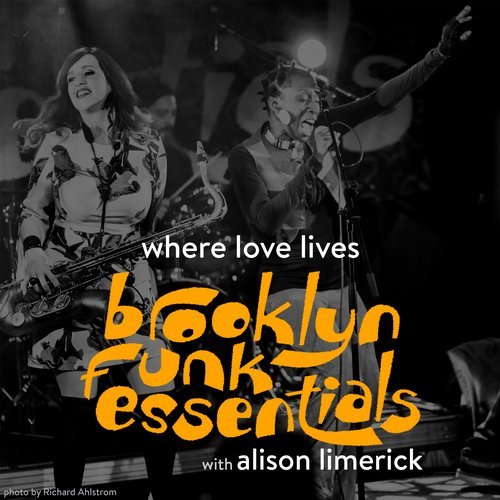 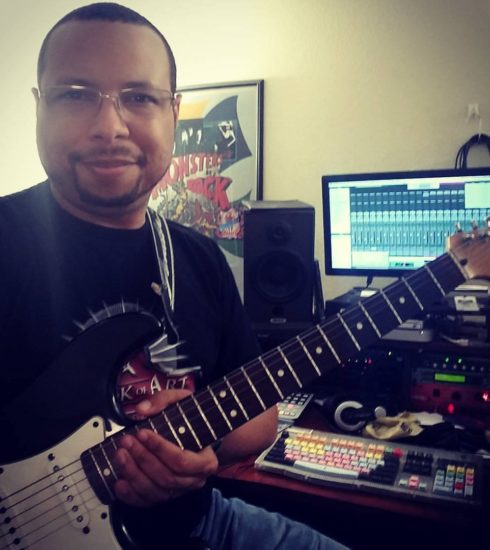