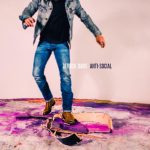 Grizzly organ distortion is quickly flanked by dueling vocal tracks that echo into the ethers as we enter “Johnny,” one of six stellar songs found on Matt Shapiro’s new EP Fade In. Slowly but surely, we become ensnared in the larger than life bassline bearing down on us from behind the drums, and before we have a chance to flee, the gushing string play is suffocating us with its ominous wallop. Though it’s one of the more carnal tracks to behold on the whole of the EP, it’s hardly the only reason to pick up a copy of this sensational release.

Conventional pop melodies dominate songs like “Rockaway Girl,” “The Addict” and “Water’s Edge,” but I wouldn’t say that they’re delivered to us in the most traditional of means. There’s an experimental structure to the verses that adorn “The Addict,” which to be frank, helps the track to blossom into the angular, unpredictable rock anthem that it should be. “Water’s Edge” and “Geneviève” are so boisterously mixed that even attempting to stifle their thunderous beats would be futile, and though the blustery “Is There Something Going On?” is streamlined on the surface, its acrylic percussive swagger is the antithesis of the robotic, artificial drumming that has plagued alternative rock in the 2010s.

“The Addict,” “Rockaway Girl” and “Johnny” tell us a lot about the artistic direction that Matt Shapiro is taking his sound in, and I for one couldn’t be more excited to hear what he does with it next. Each one of these tracks displays a different side of his personality both lyrically and compositionally, and though they’re constructed using very conflicting styles of attack, they flow together chicly in this tracklisting. Fade In isn’t a concept record by any stretch of imagination, but it’s nevertheless quite listenable from beginning to end without ever dragging or repeating itself stylistically.

Every one of these songs feels like a single to me. While “Rockaway Girl” and “Is There Something Going On?” have definitely increased Matt Shapiro’s presence on streaming sites like Spotify, I’m curious to see how “Water’s Edge,” “Geneviève” and “Johnny” are received upon their release. None of these tracks sound like filler; the throttling grooves of “Johnny” feel just as authentic and passionate as anything that we hear in the scorching “The Addict,” and perhaps most ironic of all, despite the fact that this EP is only 25 minutes long, it plays out as cinematically as a full-blown LP would.

Indie pop fans need to make a point of listening to Fade In this March, if for no other reason than to catch wind of what one of New York’s most fascinatingly original performers is conjuring up for audiences in the studio right now. Matt Shapiro’s developing one heck of a reputation both inside and outside of his local scene, and as far as I’m concerned, he commands a whole new level of respect with the release of this show-stopping extended play. I hope I have the chance to see him live at some point, because if even a tenth of the charisma that he exudes in these songs translates to the stage, then it would make for a truly unmissable performance to put it mildly. 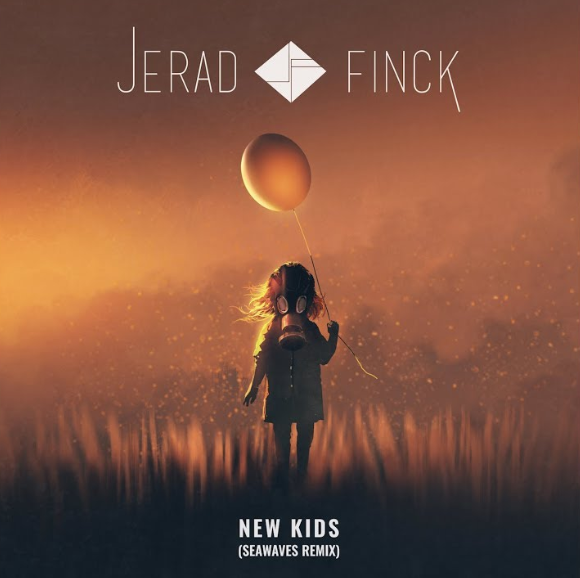 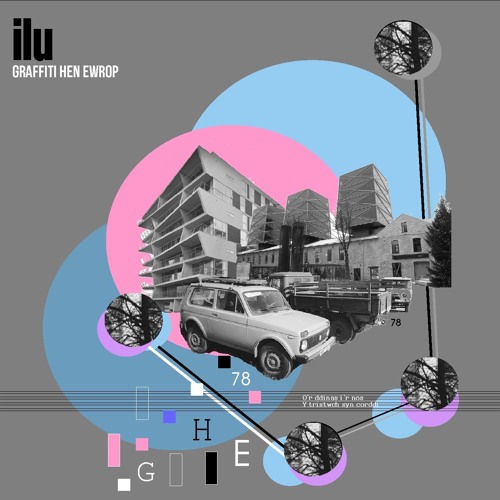 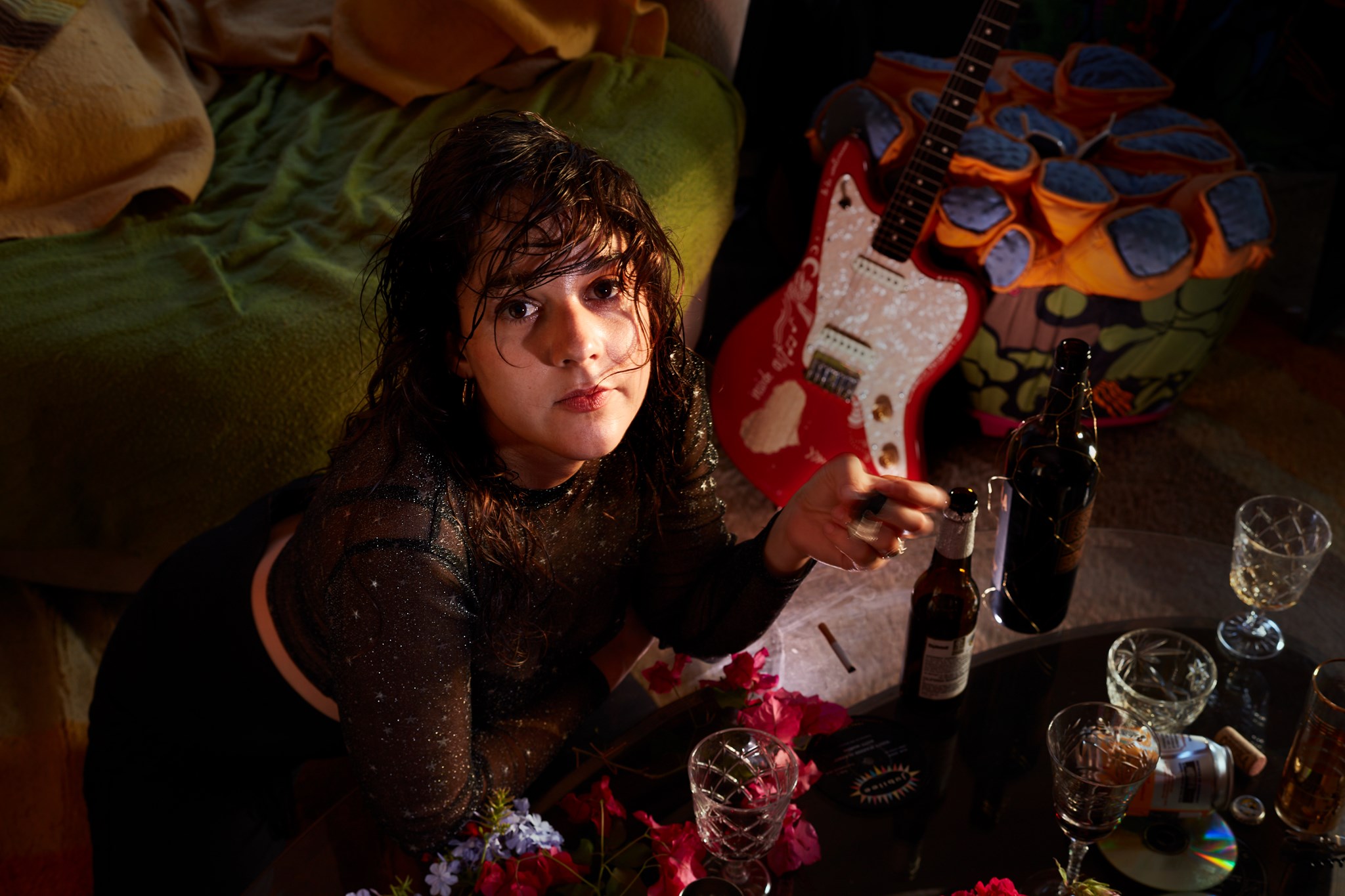