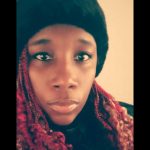 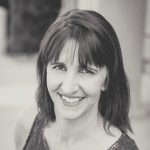 Whether producing wave after wave of chugging guitar melodicism in “Uncomfortably Numb” or hammering out rock balladry in “Song for Mikey” that comes as seamlessly as any hard beat in “The Valley” or “The Ruins,” Number Prophets’ new record Notes on the Crises is a tough document to put down if you’re an alternative rock aficionado like me.

As influenced by the translucent grooves of Daft Punk as they are the self-aware lyricism of both goth and grunge, Number Prophets expel a lot of angst in this four-song tracklist, and while Notes on the Crises is only an extended play, it packs enough substance to easily be mistaken for a full-length studio album. There’s emotion in every word here, and better yet, a sense of fleeting connectivity with the world that is especially relatable amid the pandemic times we’ve been living in this year. Relevancy is never something that a band wants to admit they think about, but if it wasn’t on the minds of this group when making their latest record, it would come as a tremendous surprise to me (and likely many other critics as well).

“Glad to know that now you’re not in pain / The suffering will never go away / Yesterday we laughed ‘till tears / With memories of younger years / I hope you took those with you” croons a ghostly voice beneath the heavy blanket of interwoven strings in “Song for Mikey,” these lyrics finding further emotional reflectiveness in the stoic nature of the vocal harmony. There’s an honesty to the narratives in this EP – starting with brooding numbers like this one – that goes well beyond what I wasn’t initially expecting to hear based on the carnal rock aesthetic of the riffing, but it’s a constant presence influencing how we interpret the songs just the same. None of the players go underutilized as we go from one track to the next, and even in moments where it feels like the fretwork is making a play for the lion’s share of our focus, the rest of the band fills in the space between the strings with nothing but potent force.

Alternative rockers who are looking for something moving and melodically satisfying this autumn probably won’t hear another EP quite like Number Prophets’ Notes on the Crises, and with any luck, it won’t take this crew another decade to get back into the studio and make more music as provocative as this set is.

The Cali underground is brimming with vitality despite all of the stress that 2020 has put on the music industry, and as long as Number Prophets are able to continue navigating the choppy waters with the same self-control they exhibit in this piece, I think they’re going to have a home in the hierarchy of Bay Area indie rockers for some time to come. Notes on the Crises is a must-listen for fans of this genre, and really anybody jonesing for a sonic pick-me-up to change gears as the year winds down. 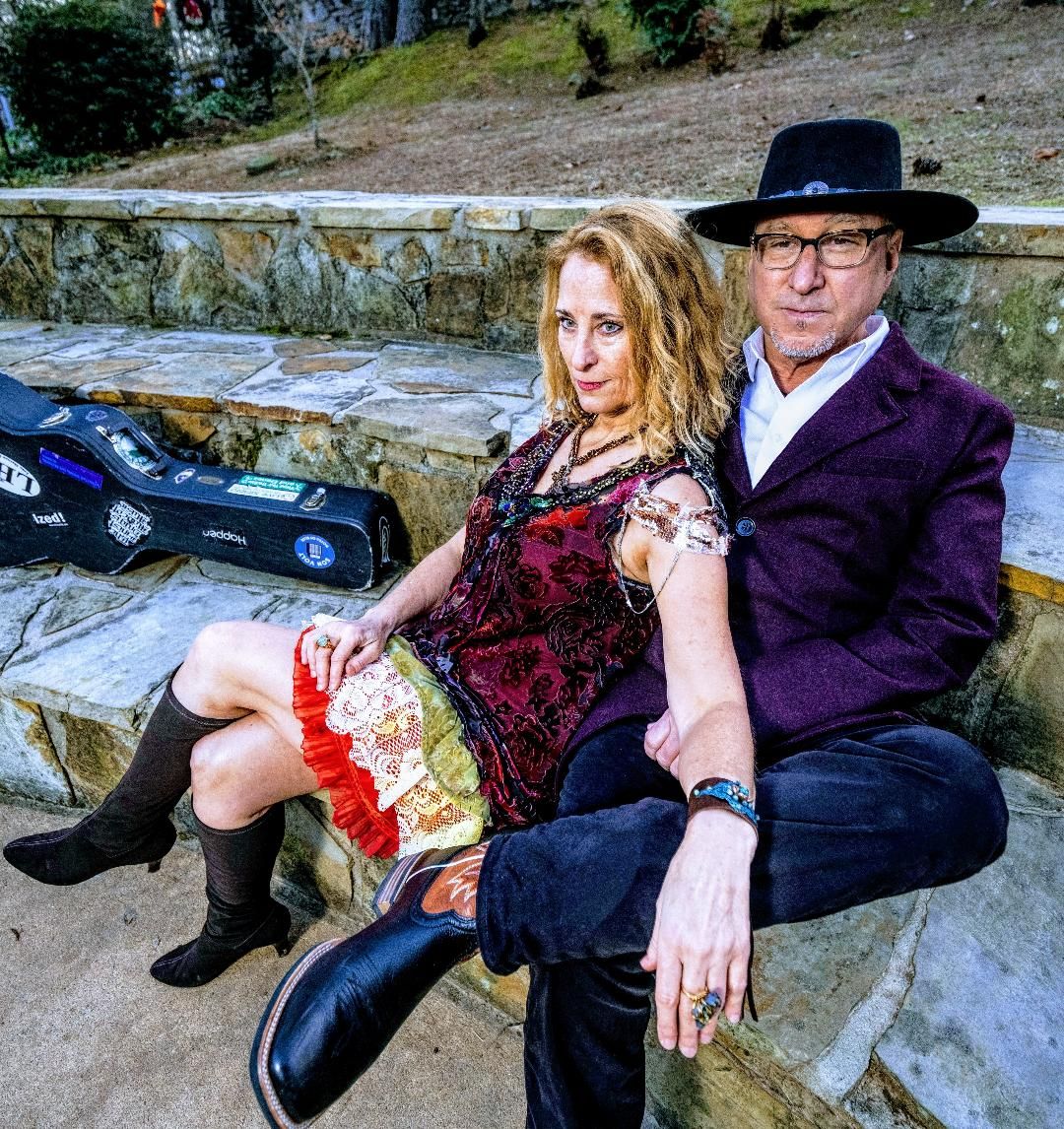 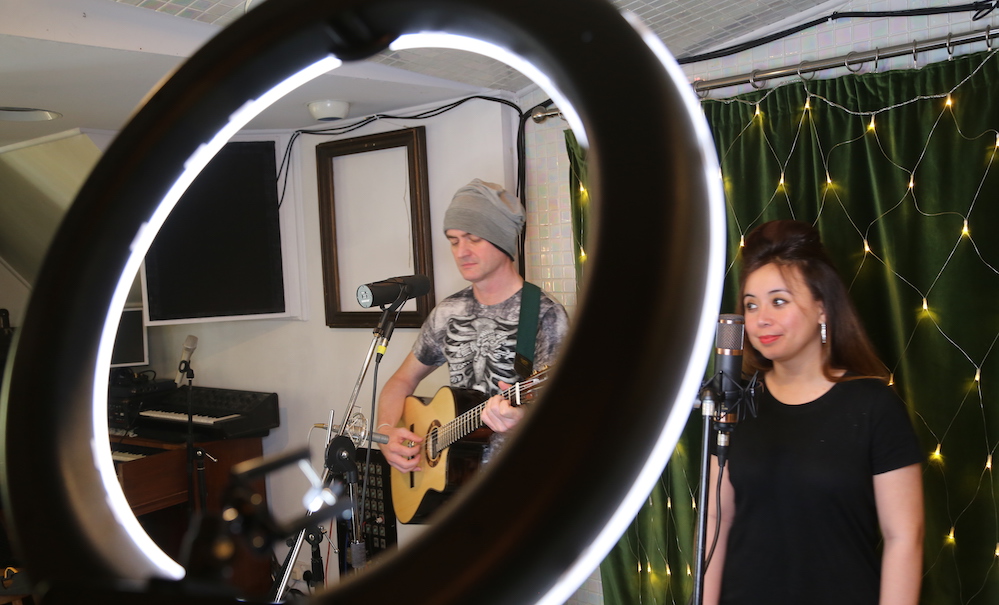 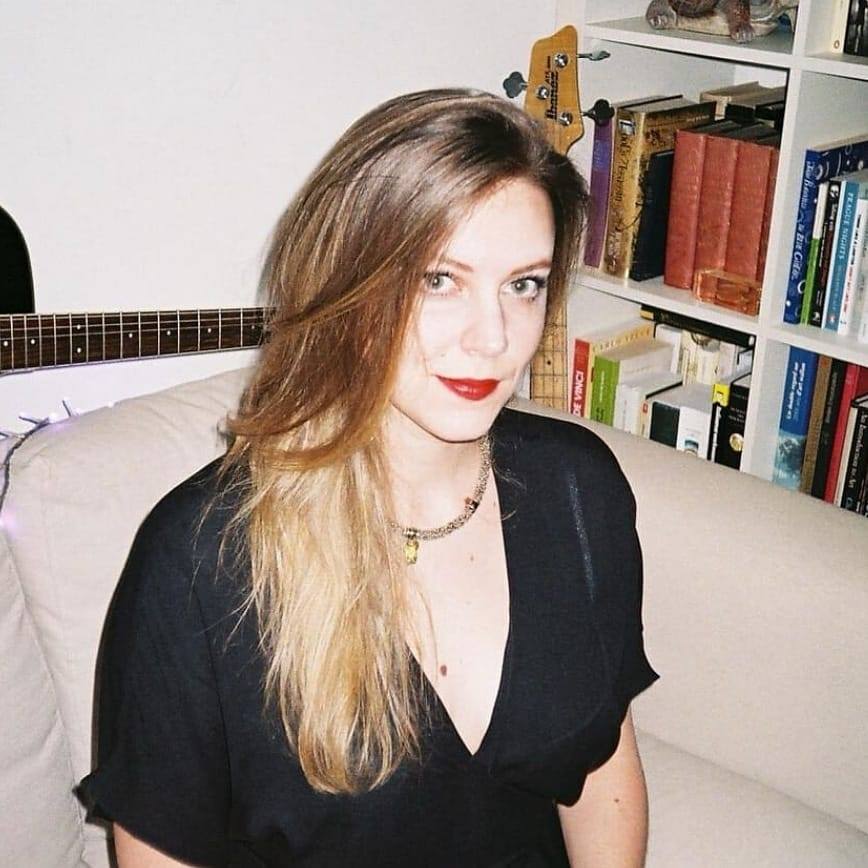