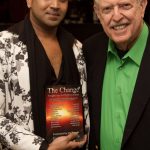 A lot of people think that it’s easy to make a good dance song these days thanks to the advent of modern studio technology and its near-universal availability to both amateur and professional artists, but nothing could be further from the truth. It takes a lot of skill in front of and behind the soundboard to make something that people will want to shake their hips to night-in and night-out, and those who are curious to hear a sampling of what that skill can render when its channeled properly should make a point in checking out “Automatic,” the new single from Neko X James featuring Travis Atreo that’s coming out this March 29th. In this track, Neko X James demonstrate the fruits of their recent collaborative work together and bring in one of the hottest voices in the underground to round out the mathy melodicism they’re discharging at warp speed. The idea that this spring was going to be an underwhelming time for contemporary pop music is swiftly dismissed upon hearing this song for the first time, and for me, it couldn’t have arrived at better moment in the season.

There’s nothing recycled in these beats; from top to bottom, “Automatic” feels original and unrelated to anything currently rocking the mainstream side of the pop spectrum, which isn’t something that I’ve been able to say about a lot of similarly designed club content lately. Effervescence runs wild in the bass, drums and vocal track, and through this buoyant delivery of the natural harmonies in the song, we never feel bombarded upon by the muscly musicality in the instrumental portion of the track. Words like “multifaceted” come to mind even in casual listening sessions with “Automatic,” as the cerebral undertow in the rhythm is a constant presence no matter where we look in this song. If we take away the verses and the addition of Travis Atreo altogether, we’re still left with something that isn’t just an evocative work of art, but is in fact a poignant depiction of what it feels like to lose love itself in nothing more than bold bursts of cathartic grooves.

Postmodernity has been influencing pop music in the western world a lot as the 2010s have pressed on, but this has got to be some of the most focused material that I’ve heard from the burgeoning movement both in America and beyond. Neko X James are getting in touch with their inner experimentalists here, and hitting heavenly harmonies out of the park like it’s second nature (with the help of Travis Atreo, of course). I’m eagerly awaiting the release of the three additional singles that the pair have slated to debut in the near future, and once you give “Automatic” a dedicated listen for yourself, I think you’ll share my enthusiasm. This is a particularly exciting time for pop, and really, all of modern music, and with artists like Neko X James and Travis Atreo at the forefront of an emerging generation of musical masterminds who know no creative boundaries at all whatsoever, we can rest assured that boring beats and trite tonality will have a formidable opponent as we near 2020. 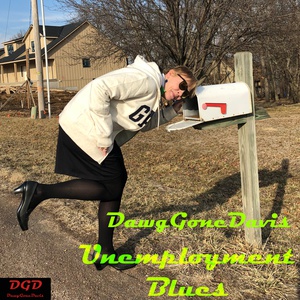 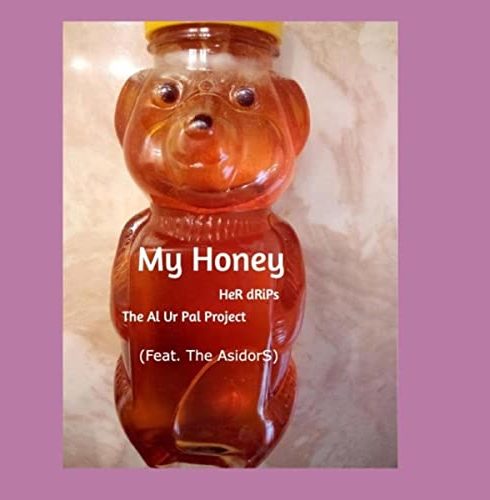