While it’s impossible to peg one specific component of the new album My New Head from Fredo Viola as being the most intriguing of the lot, Viola’s voice is frequently the catalyst for catharsis most listeners are certain to hear in their dreams following a virginal sit down with this LP. In songs like “Waiting for Seth,” intimacy is treated as much more than a rare commodity to be utilized quite sparingly; it’s the heart and soul of every verse here, and more than that, it’s the perfect channel through which Viola can share his most personal thoughts. If you were hoping for something unstoppably mindful in this record, I can promise you now that My New Head is going to make your spring season.

The videos for “Stars and Rainbows,” “Clouded Mirror” and “Pine Birds” are very simple, but I think they have to be in order to really do the essence of their source material justice. Compositions like these, and even deep cuts like the moving “My Secret Power,” demand a lot of attention and focus from the audience, and rather than overwhelming us with a lot of stimulating visual elements here, I think Viola made the right move in sticking with something more minimalistic than what some of his peers might have gone with. There’s nothing negative in using excess when it works, but in this scenario, the meat and potatoes of his artistry are all we need to understand the value of his emotion in these tracks.

From the second we first hear the opening bars of “Demolition” onward, a fearless use of texture becomes just as common a feature as Viola’s breathtaking lead vocal is in this effort, with “Sunset Road,” “Edwin Vargas” and “Black Box” being some of the best songs to exemplify the multidimensionality required in presenting this attribute to us properly. There are plenty of amateurs who would just as soon brand themselves ‘indie’ and attempt to make something as stacked and sophisticatedly unique as this album is, but for every two hundred duds that will come out between now and the end of 2021, there will stand only one real stud in My New Head. You don’t have to be a hardcore audiophile to know this, but those of us who are will probably agree on this being one of the more opulent underground releases of the year.

Those who are just now getting familiar with the music of Fredo Viola couldn’t have picked a better time to be doing so, and fans of his previously released content will likely be the first to tell you the same this May. Released just this past April 9th, My New Head pummels us with erudite notions that most artists in Viola’s position just aren’t ready to tackle without a proper collaborator in the studio beside them. This is all muscle and no fat, with featured guests contributing to a story obviously penned by one person alone, and to me, that person is one of the more important artists you can follow at the moment. 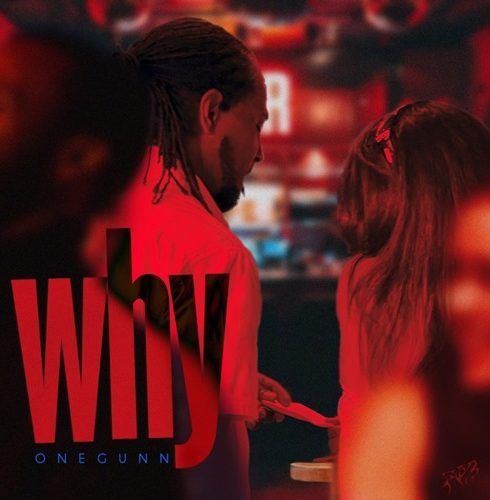 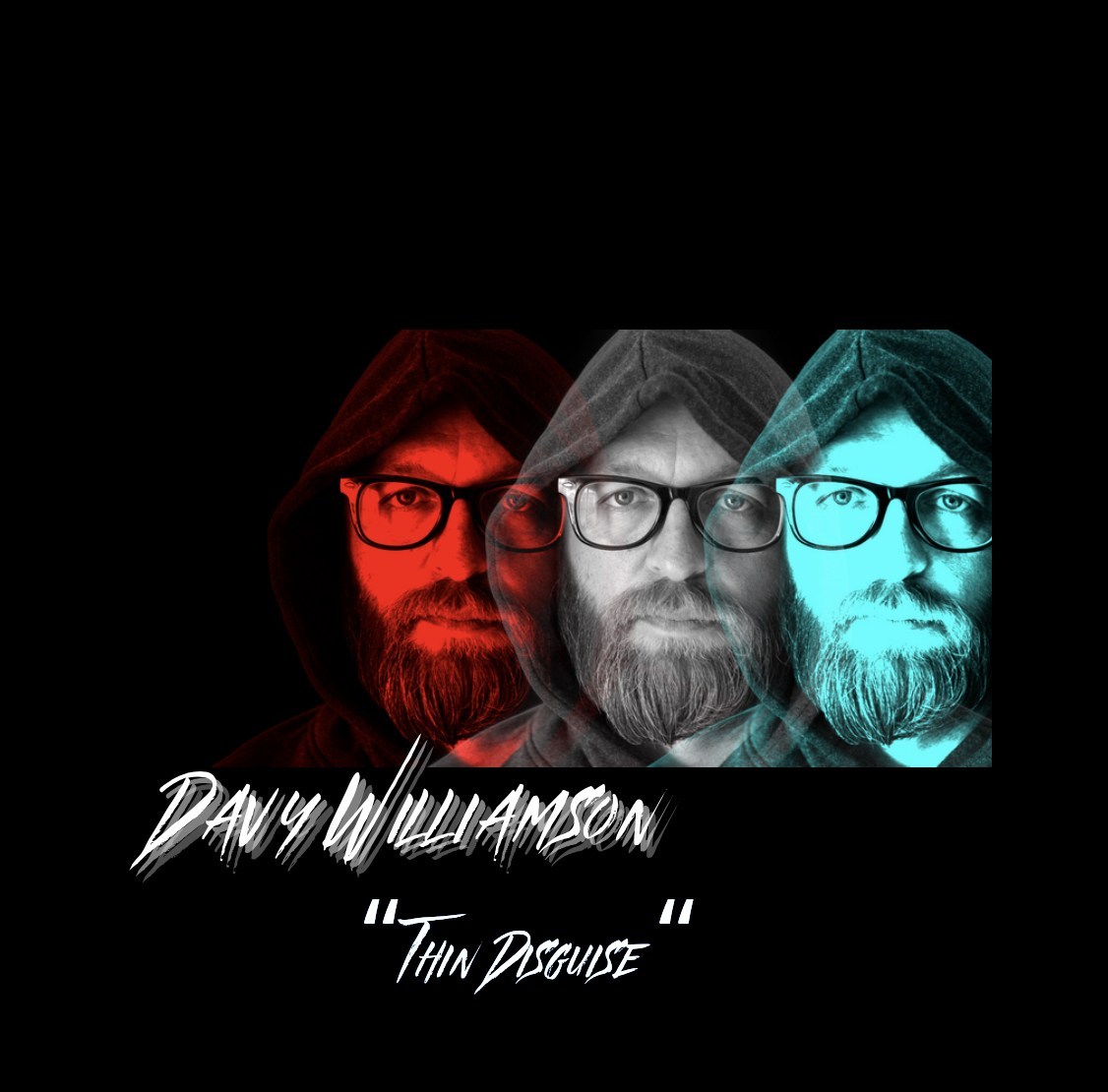 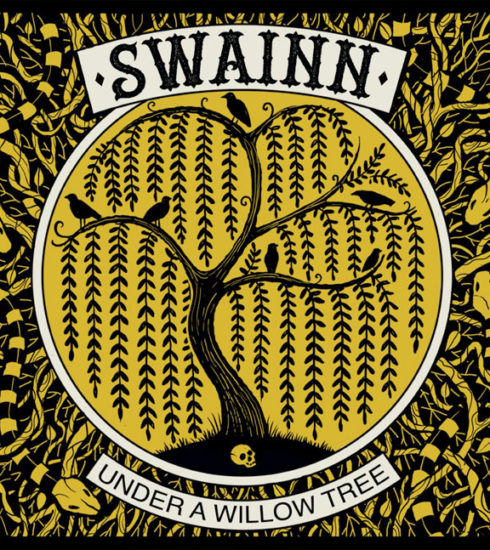