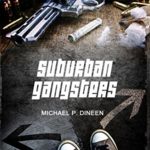 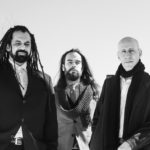 It’s fair to say that sometimes a piece of work especially art is sometimes not ready. Maybe it’s that the production hasn’t been cracked yet, maybe the vocals are off even though you’re trying your hardest. It’s very easy to believe that work not being worthy of a timely release, it must be considered a fluke or some kind of failure.

The reality is that sometimes it can be about the passion you carry into the project and as an artist when sometimes you listen to the same song over and over, it begins to sound weird or off. Musician Stephen Winston has found 10 buried tracks, recorded between 2003 and 2007, giving them a new polish thanks to his producing partner Michael Pfeifer and has released them as a new album, but a time capsule and an almost testament to his own artistic and performative growth and it shows in spades. A lot of the time B-sides, demos, and discarded or archived tracks now released can have the problem of distorted cohesion and flow but this album never suffers that issue. Sometimes despite some impressive polishes that leave one to wonder how the original mixes sounded, the lyrical content can be hit or miss depending on the listener. The focus while precise might feel repetitive to some, but to me it’s always engaging and often, incredibly captivating with its nuanced lyrics that often subvert expectations, always being able to surprise the audience such as the album opener “All Quiet in the Bronx”,

Winston’s voice across all 11 tracks (he recorded a brand new track just for the release which is a true showcase of his growth and refined execution) maintains this intimate world-weariness, often reminiscent of Bob Dylan with hints of Lindsey Buckingham. The instrumentals are fantastic, with piano integration feeling very reminiscent of early Elton John and Steely Dan. This may be hard for some including myself to articulate, but in many ways, this feels like music for grown-ups. It’s not just that it’s not poppy and overly glossy, it’s that its subject matter and presentation have such a level of maturity across the years it’s been recorded.

It has a sophistication that you don’t see a lot in current music trends. It might be because it harkens back to sounds not as present since music has become a homogenous release system of “content” and this album even of an assortment of older songs always feels inspired. The backing vocals and reverb always maintain its steady nostalgic and modern atmosphere and many times it can be quite cinematic thanks to some fantastic string sections in pieces and saxophone like the melancholic ballad “Winter”.

Even its lengthiest songs never overstay their welcome thanks to its consistent sense of escalation even in its most slow tempo pieces. It even incorporates elements of gospel music with a massive echoing chorus. Winston has taken what could have been a sloppy lazily produced wanna-be best-of album but has instead crafted a love letter to his craft and his desire to entertain and transfix his audience with his musical talents. 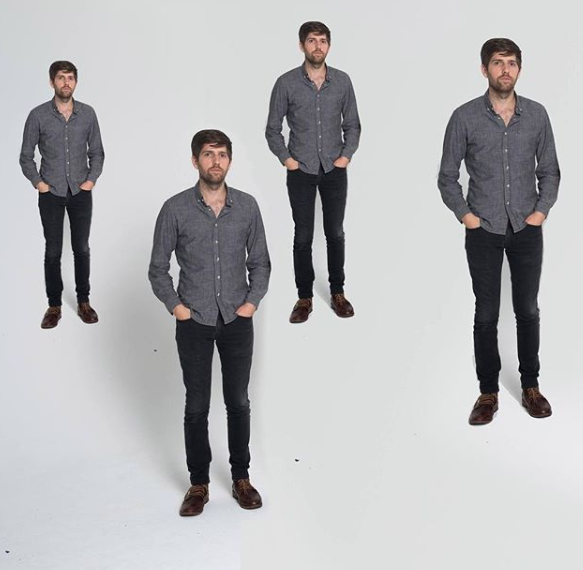 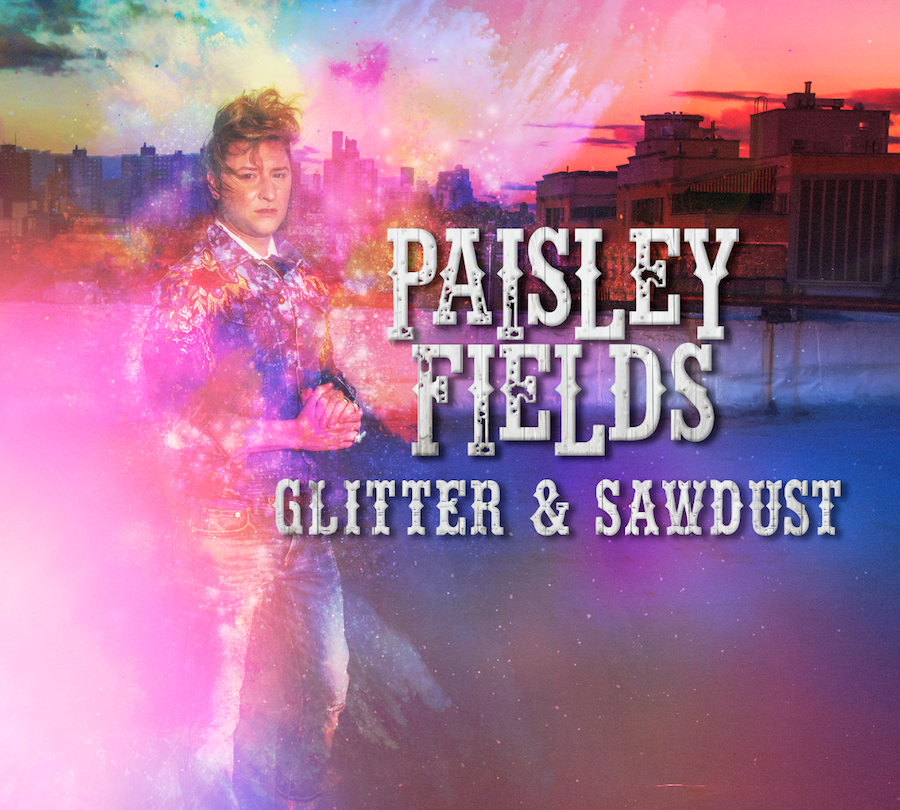