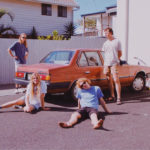 The work cut out for musicians within the modern music industry is already extremely lofty, so to come to the scene as an entirely instrumental act takes true guts — enter San Francisco’s Little Muddy, a band with guts as tried and true as they come having been on the scene since 1999. With five albums behind them and a sixth on the imminent horizon, Little Muddy’s core (and the only remaining member from the ’99 original lineup) spawns from the mind of Rich Goldstein. Each Little Muddy album doubles down on the sounds explored prior, from spins on classic soundtracks or covers, and it all seems to culminate in a true expression of musical prowess and expertise with 2022’s Chain Link.

Carrying a robust fourteen-song tracklist within a runtime that clocks in at just over half an hour, the lean and rip-roaring attitude from Goldstein and his crew allow Chain Link to earn its place among its predecessors in the Little Muddy discography; no tracks ever stoop into derivative territory but fans will find plenty of links (see what I did there?) between this outing and those of years past. Some favorites include “Groove Town,” a laidback little composition with some crystal clear guitar tones front and center, and album closer “Route 51 South,” which feels straight out of a film score’s finale. The penultimate track “Lagos Layover” is another key component within the album’s structure as it functions as a throwback song that would be at home in any 1970’s grindhouse montage. Unsurprisingly, there’s not a weak spot to be found in Chain Link’s lineup, and the propulsive energy of each piece only serves to push the entire project all the further. Audiences will undoubtedly find personal highlights to return to, and each revisit will unlock new textures and layers within Goldstein’s guitar-driven melodies.

Even with guitar at the forefront, there are still troves of other instrumental treasures on display from Little Muddy; take “Scirocco Escape,” for instance. A rollicking guitar lick from Rich Goldstein opens the track up to set the stage, but the percussive additions by Mark Abbott and Adam Rossi give the song new life as Kevin White brings in a bass groove that ties the entire ensemble together. Each song from Chain Link operates on similar wavelengths as the band shares energy and the limelight with enviable ease — tender interludes that clock in at less than or just around a minute (“In the Distance You’ll See” and “Edge of the Forest”) still arrive with enough attention to detail to give themselves room to exist as full ideas and not just piecemeal segments meant to get the album to the next “big thing.”

Little Muddy is a band of veteran musicians, and the expertise on display within Chain Link couldn’t be any more of a skillset showcase. An entire world and narrative grow and vanish within thirty minutes, and audiences’ ears are left hungry for more. The ability to leave the scene just as things are getting good feels like an inside joke from the band to their fans and this tact and skill show off a rare talent. Most chain link fences may be made out of galvanized steel, but Goldstein and company are striking gold with Chain Link. 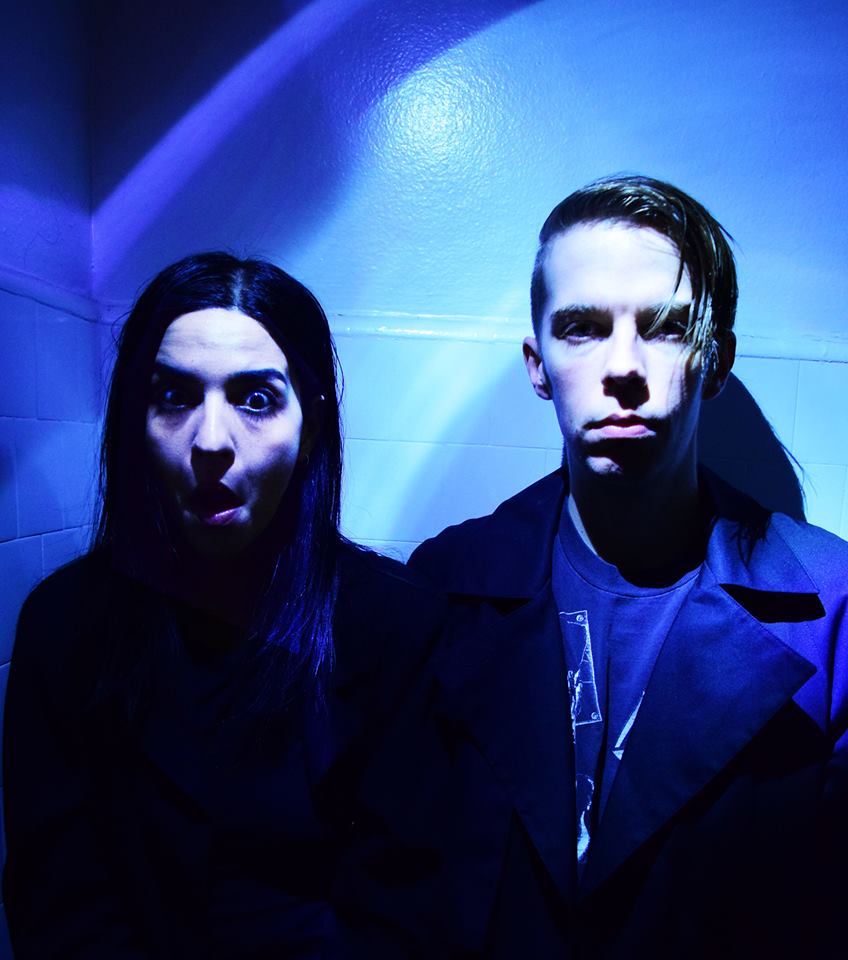 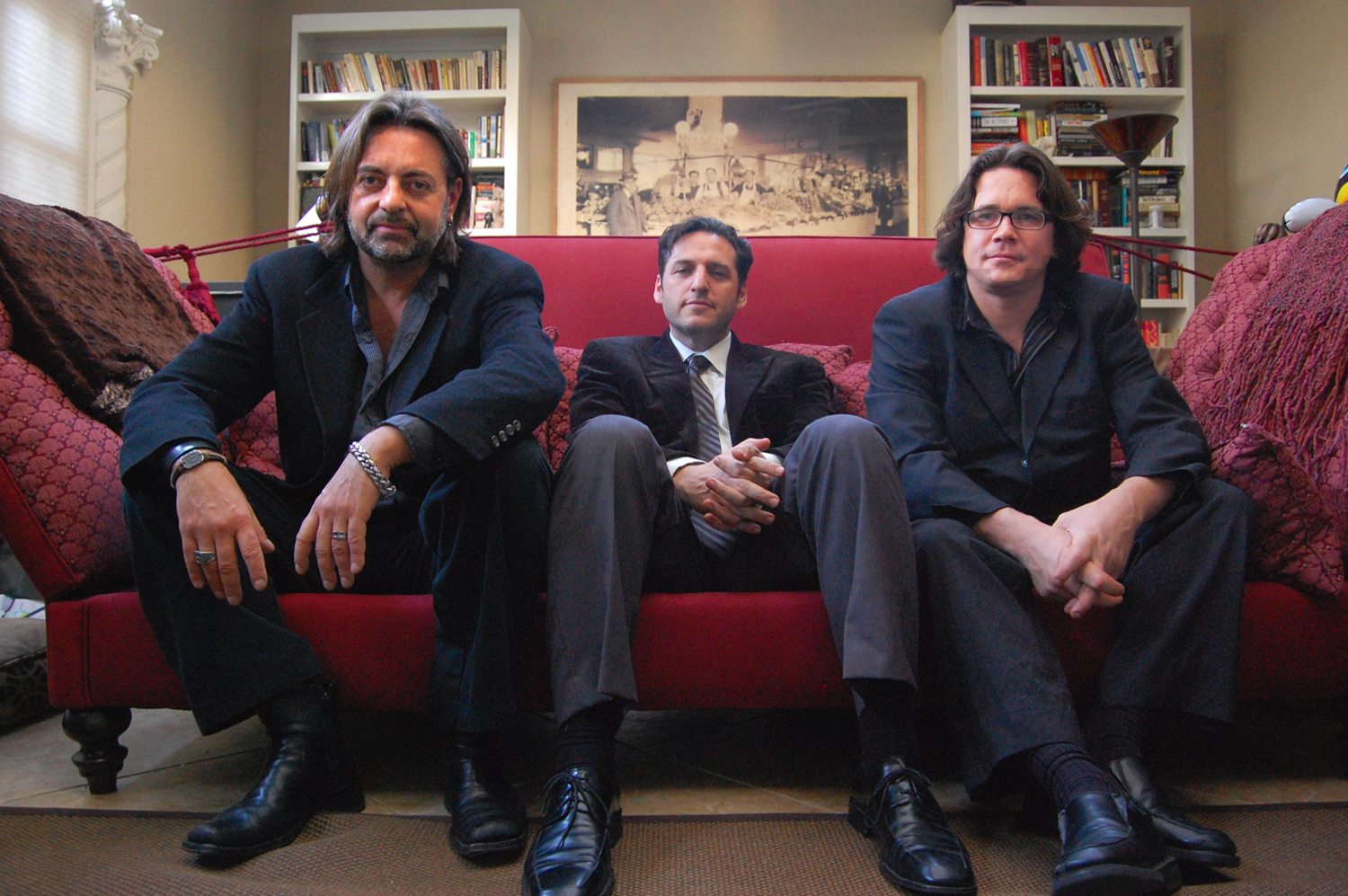