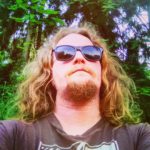 The new single by Rohan Solomon is one of the more immediately striking things, I have heard in some time. For some, it could be a slightly uncomfortable listening experience. Particularly, those with forms of PTSD, involving gun violence, may not resonate with the gunshot sound effects. The effect is perfectly synched up with the drums, and the manner in which it was conceived and executed is nothing short of remarkable. It’s refreshing to hear something this imaginative, in an era that is often dense with recycled ideas.

Rohan Solomon is a Singer/Songwriter, Music Teacher, and Audio Engineer. He migrated to New York in 2015, and he is said to be best known for fronting the rock band, Cyanide. His list of collaborators unfurls like a round of name dropping at a trendy LA cocktail bar, with Toni Braxton being one of the biggest. As you listen to the first few seconds of “We Demand Change,” you realize that we are dealing with an exceptionally talented artist, here. Perhaps even more impressive than Solomon’s talent though, is his out of the box thinking.

“We Demand Change” is a call for peace, and specifically targets the topic of racism, as the primary concern.  As a man of Indian descent, it is highly likely that Solomon has experienced some form of racism throughout his journey.  He is ardently passionate about eradicating it, and uses his music as a means of creating additional awareness. With the current divisiveness that exists in his homeland, one can extrapolate why unity is so important to Solomon. There is certainly a sense of urgency on the new single, “We Demand Change.”

Thanks to Solomon’s skills as an audio engineer, the production value on “We Demand Change” is particularly glossy. From the opening shots, pun intended, it is clear how sophisticated of equipment and expertise, Solomon has to work with, here. The drums, alongside the effects, provide a thunderously intense backdrop, slightly juxtaposed to Solomon’s almost vulnerable vocal. It’s an interesting and rather odd dichotomy, that somehow works. Solomon achieves a full sound on the track, by doubling up the string instruments, and adding some keys and backing vocals.

Lyrically, Solomon stays somewhat rudimentary, but still exudes conviction and a peculiar sense of optimism. The true appeal of “We Demand Change,” lies in the arrangements and Rohan’s vocal performance. Solomon sings in a strong, and clean mid-range, that is truly an ear massage. He has a voice that holds mass appeal, and his enthusiasm, at least on this track, only strengthens his case. Chances are, you will revisit “We Demand Change,” for repeat listens, largely due to the sheer quality of performance.

Musically, “We Demand Charge” is nothing short of a marvel. It’s one of the most unique things we’ve heard in some time, and it isn’t easily categorized. It’s a little bit Pop, a little Adult Contemporary, and a little Alt. While, Solomon might have been behooved to do a deeper dive, lyrically, his assortment of talents is on full display, here. “We Demand Change” is now available on streaming platforms.

The music of Rohan Solomon has been heard all over the world in partnership with the radio plugging services offered by Musik and Film Radio Promotions Division.  Learn more https://musikandfilm.com 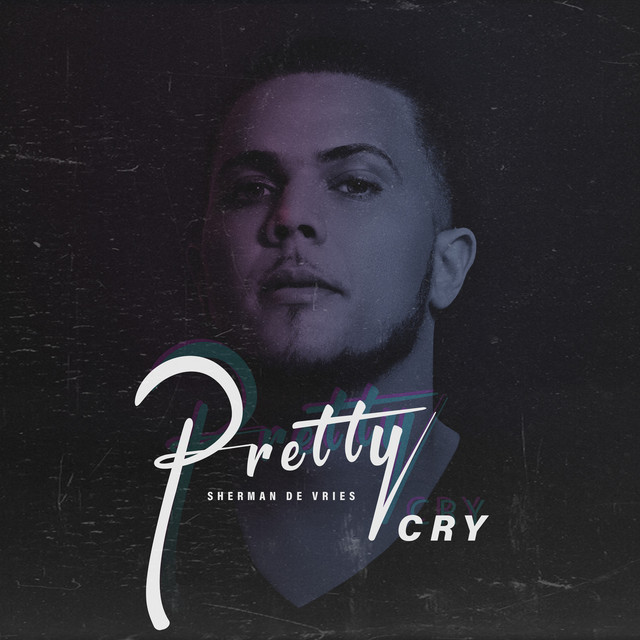 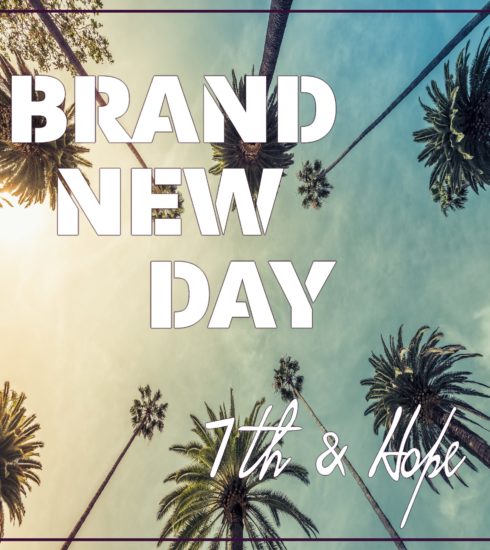