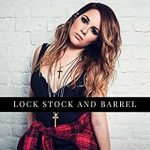 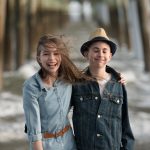 Formed at the beginning of 2014, JunkYardFieldTrip was originally put together as a songwriting vehicle for Mike Gladstone and Rob Smith. After adding one of western NY’s top rhythm sections (Emmett Ientilucci and Don Torpy), the band started playing acoustic shows around the Rochester, NY area. Eventually the band started writing and playing more electric material.

Over the last few years, JunkYardFieldTrip has quickly become one of the region’s most in-demand, eclectic bands, being nominated by City Newspaper’s Best of Rochester award for best band.

In the summer of 2017, the band played the prestigious Fairport Music Festival. In March 2018, the band signed with the Spectra Music Group, and “Mercy” was the first single off of their self-titled album. Their debut album is now available for pre-order and will be available worldwide on Friday September 7th, 2018.

Reserve your copy of JunkYardFieldTrip’s debut album on iTunes in the United States here:

With outstanding musicianship, memorable original material and cool and unexpected covers and remakes, JYFT is not to be missed! 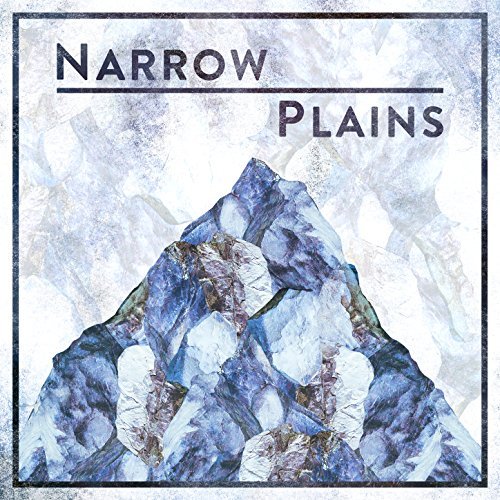 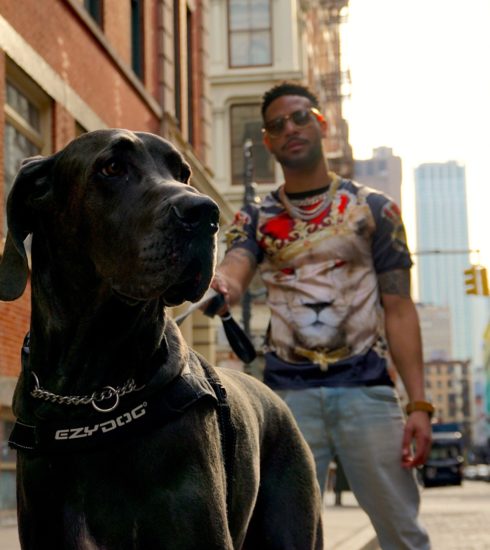 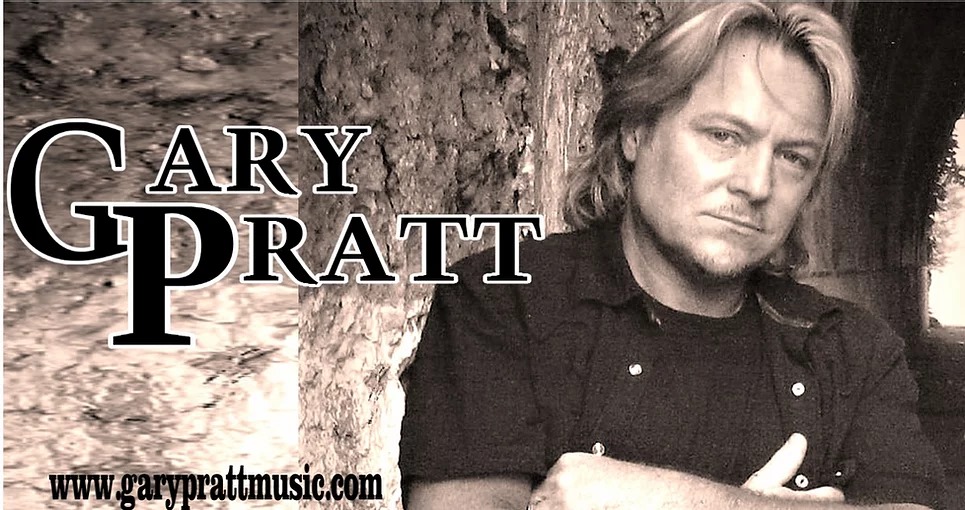 Gary Pratt’s “Something Worth Remembering” (LP)