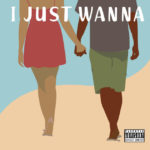 Jo James “Do You Want Me”

Press play and kick back into the groove of a song that sets the night on fire – “Do You Want Me” might be a sultry, slow-burning tone, but singer/songwriter Jo James sparks a sensual tone from the first riff. A one-time contestant on Season 17 of NBC’s The Voice, James has an instant rapport and smooth voice that slides the listener right into the bedroom mood. James’ confident guitar arrangement, tinged with the Austin, Texas’ nightlife sound, makes “Do You Want Me” an unmistakable hit.

Sounding like a singer that has had his share of singing in smoke-filled barrooms, James elevates the song with his soulful crooning.  An interesting twist, like any libation topped off with a tangerine dab, James’ voice leaves a mark. I found myself ensconced by his aura, his sense of saying each lyric, giving emphasis just enough to be in waiting for each word. “No more walking on a lonely road,” James sings. His emotional outpour is entertaining and most of all, authentic. He wraps his voice around the subtle organ like it’s just a tickle in the night. At times it’s hard to hear where his voice ends, and the organ begins – it’s a seamless spectacle.

I loved the line “when the moon is creeping” as it conjures up the feeling of nightfall, but also the, in the sense when loneliness can set in for some listeners. In his quest to make the listener feel as though he’s the right guy to take on in a relationship, I think as an artist James also reveals to the listener a sensitive nature. ‘Nobody deserves to be alone,” he calls out, as if he’s only targeting one listener at-a-time. Through it all, the guitar in the undertow captivates the listener just as much. The guitar work is thoroughly vivacious. The electrical current it emits is like a beacon…a red light district charged heartbeat.

There’s a yearning, a need to keep listening to James’ voice, at the same time, the guitar continues to urge the listener to follow its lead down a mellow path. The temperature rises. It’s a cobalt blue change in the atmosphere, but that red hot swath of maroons and cherry-red rouge tones fill the scene. It’s a vibe like no other and James is at the forefront, cultivating a sound that is not only audacious, it is so cool it’s hard to match his prowess.

James takes the listener on a sonic journey in his gem, “Do You Want Me”. In many ways, it’s a pop song, but in other ways, it’s uniquely James. It’s a step into the Americana world (courtesy of his Austin roots) but folds in funk and soul. If you’re a fan of Lenny Kravitz, Gary Clark Jr., and John Mayer, then Jo James is a must-listen. “Do You Want Me” carves out a clear path for James’ to make his way to the masses. He’s definitely helping us further answer the question: yes, yes, we do want you. 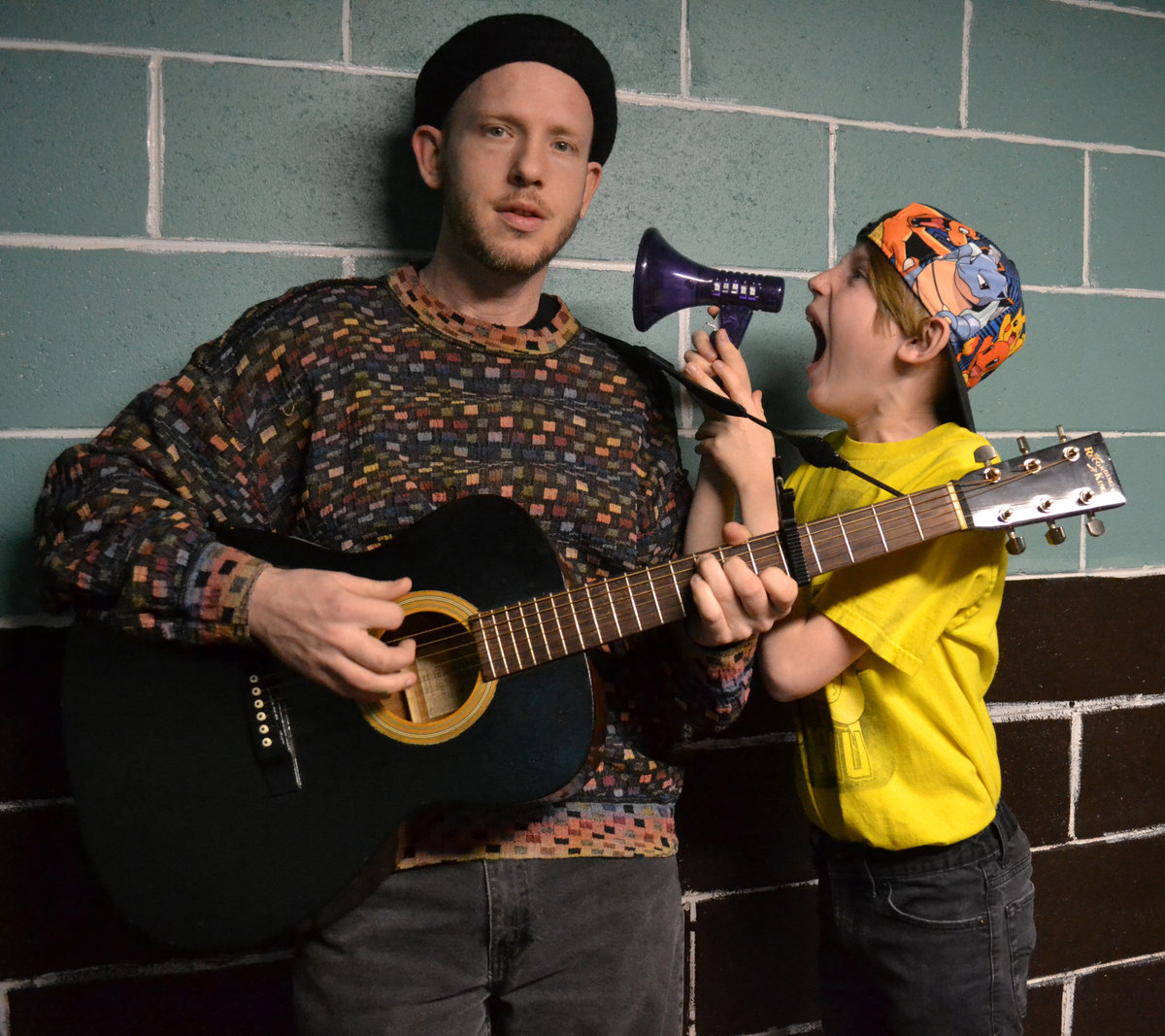 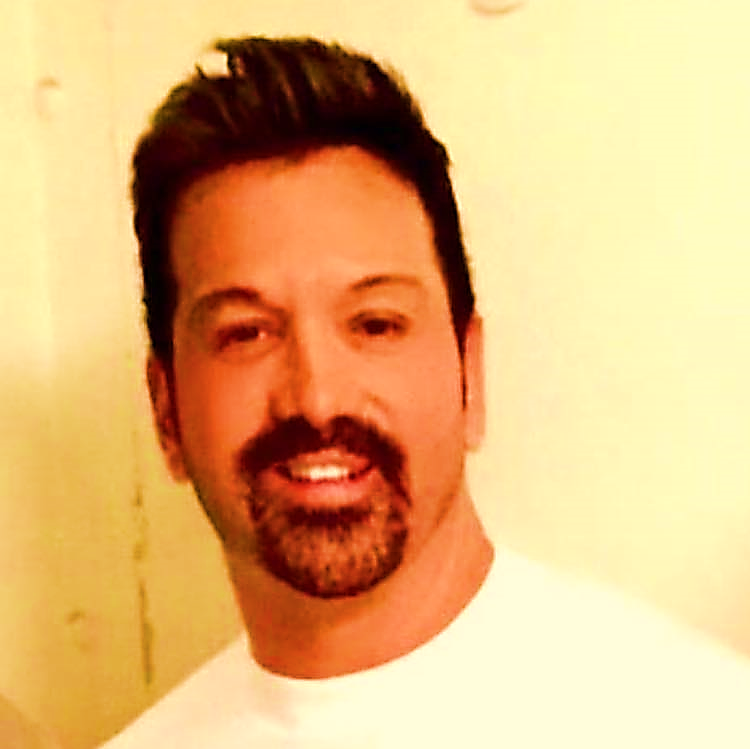