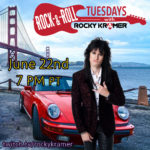 Hard rock seems to be on the verge of a major comeback, and for proof of this impending revolution, I’d point you towards the incredible creativity of the international underground, and particularly the American rock circuit this summer. Bands like Greye have been around for a minute, but in 2021, they’re drawing a lot more attention than they ever have before – partly because of the post-pandemic itch for everything loud and outrageously noisy, but mostly because of what they’re doing to the traditional rock n’ roll model in their music.

Greye’s new single “Over My Head” isn’t the only awesome track you’re going to hear on their album So Far So Good, but if you ask me, it’s one of the best examples of why hard rock is making serious mainstream gains for the first time in a generation. “Over My Head” features no attempt to streamline its barbaric beats, its crudely punkish lyrical narrative, nor the thunderous melodic banter of its talented lead singer – it’s an in-your-face strain of rock for an age that hasn’t had anything close to the red-blooded sensations that came before. It’s a little retro, but in its totality this single offers more hope for the next chapter in rock history than anything else I’ve heard lately.

The beats in this piece are just as big – if not a bit bigger – than the guitar parts are, but they don’t swell to such a degree that the vocal gets buried in the barrage of percussion. The bassline goes against the grain of the guitar, but only as to foster a little bit of unnecessary friction in the mix. This is a somewhat indulgent move by Greye, but the contrast it provides singer Hannah Summer’s voice makes the entire concept worth it and then some from where I sit.

Summer is letting us have it with her singing, and it’s easy for me to understand why other critics have likened her style to that of the incomparable Mia Zapata. This track could become one of Greye’s best live numbers if allowed to act as the template it could be for jams rather than just a robotic version of what we’ve already heard in this album version, but judging from the seriousness with which they take their craft, I don’t think the latter is very likely at all.

“Over My Head” is as close to my favorite Greye song as I’m allowed to get as a neutral critic, and if you’re in the market for some fresh rock rhythm, this is a go-to single you’re not going to regret examining. Anyone can throw a bunch of loud guitars and pummeling basslines against the backdrop of a basic drum track and call it a rock song, but to develop something that has the kind of emotion and evocative physicality “Over My Head” sports takes a lot of time and devotion to the music (both of which are surprisingly absent in a lot of the pop I’ve been spinning in the past year). There’s a ton of fight in this band, and I’ll be sticking around to hear what they do with it next.

The music of Greye has been heard all over the world in partnership with the radio plugging services offered by Musik and Film Radio Promotions Division.  Learn more https://musikandfilm.com 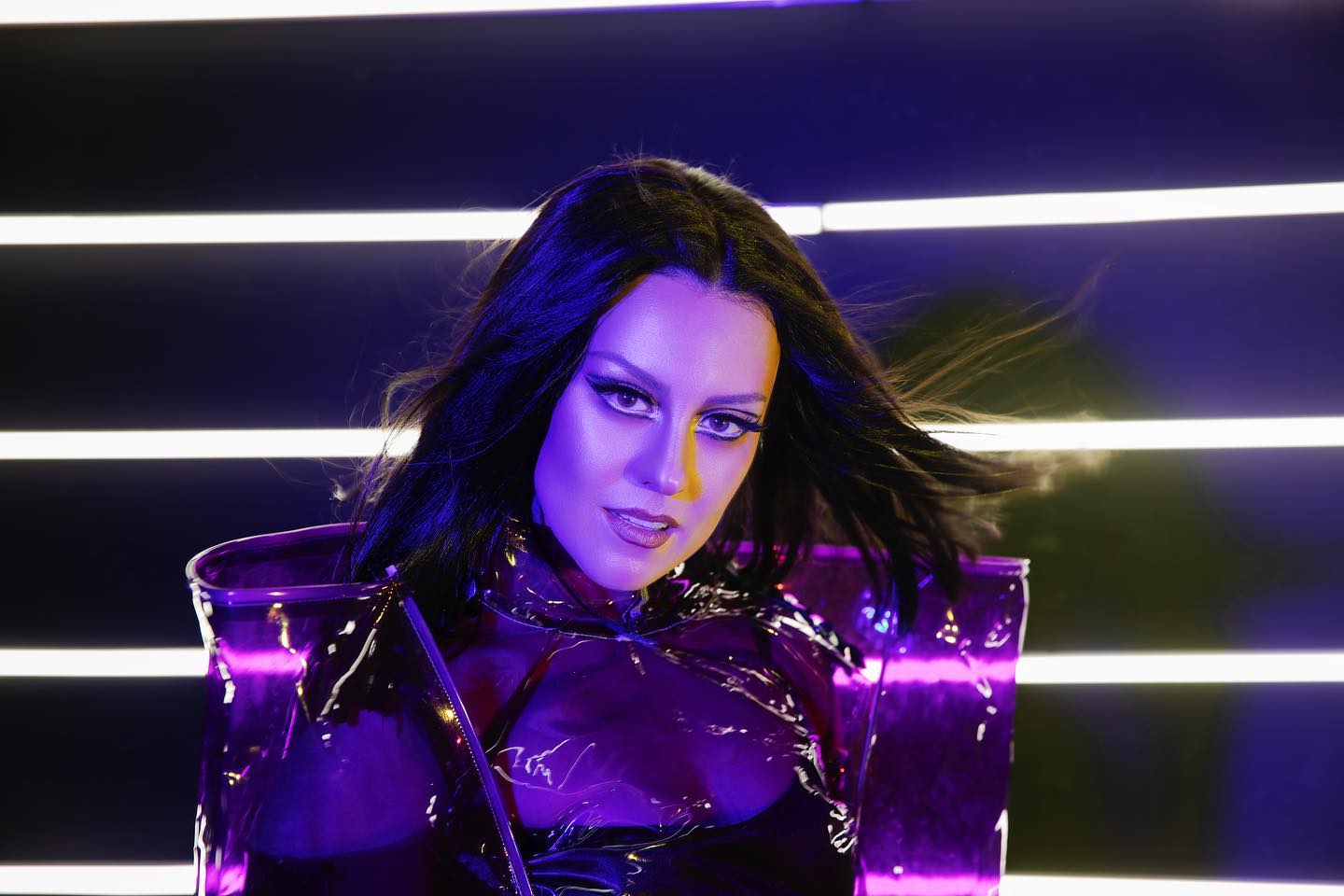