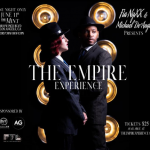 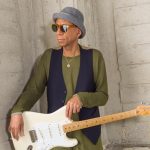 “We got American pride / We stand side by side / We talk clear and loud / We’re American proud” sings Richard Lynch in “We’re American Proud,” the opening track of his all-new album Think I’ll Carry It On, which is out now everywhere that quality country music is sold and streamed. In Think I’ll Carry It On, Lynch invites us into his wild world of chest-pounding country/western twang in what is arguably his most emotionally charged release to date. “They Don’t Play ‘Em Like That,” “Daddy’s Guitar,” “Keyboard Cowboy” and “Another Honky Tonk Song” (featuring Leona Williams) would have been more than enough to put together a killer extended play, but this powerhouse singer/songwriter didn’t stop with the string-centric wonderment in this latest studio cut. Other songs like the feverish “Fast Times and Easy Money,” “One Breath Away,” “Pray on the Radio” and, my personal favorite, “The Old Feed Store,” show off more melodic moxie than anything Lynch has recorded prior to now, and from where I sit, Think I’ll Carry It On just might be the most complete country album that you’re going to hear this summer.

There’s a duality to this LP that really caught my attention when I first picked it up, and it’s something that I think makes it completely different from previous records by Richard Lynch. Instead of focusing on one specific aspect of his sound, such as the guitar-slinging or the masterful melodicism that guides his every verse, Lynch makes a point to ensure that every one of these songs feels like a symphony of bucolic balladry, delivered with varying amounts of overdrive and adrenaline depending on the narrative at hand. This makes Think I’ll Carry It On a really diverse listen, but it plays out fluidly nonetheless. “Love Tattoo,” which sees Ronnie McDowell dropping in for a Johnny Cash-style serenade, transitions into “Pray on the Radio” seamlessly, and though “Daddy’s Guitar” and “One Breath Away” boast designs that are complete opposites of one another on paper, it’s hard for me to imagine listening to either of them without the other, much as would be the case with an all-out progressive concept piece (sans the camp and bombast, of course).

You don’t have to be the world’s biggest country music fan to dig the sound that Richard Lynch is putting down in Think I’ll Carry It On, but for those of us who live for a nuanced Nashville jam, this is one album that is literally bursting at the seams with as many as a summer would require. I’ve listened to so many new country artists that are desperately searching for their place in the genre’s established hierarchy lately; more often than not, they’re not only lacking the raw talent that Lynch has in spades, but they’re confused as to what their artistic persona is, beneath all of the labels and scene politics. None of these issues are a problem for Richard Lynch; on the contrary, his confident attitude and disciplined approach to songwriting should serve as a fine example for a generation of country singers finding their way in a new and exciting age for America’s most iconic genre.

“Empire Experience” to Take Over The Mint LA, June 11 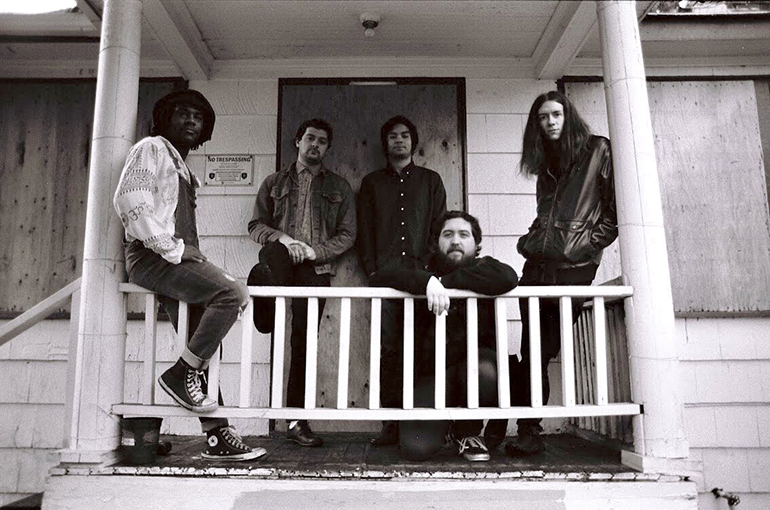 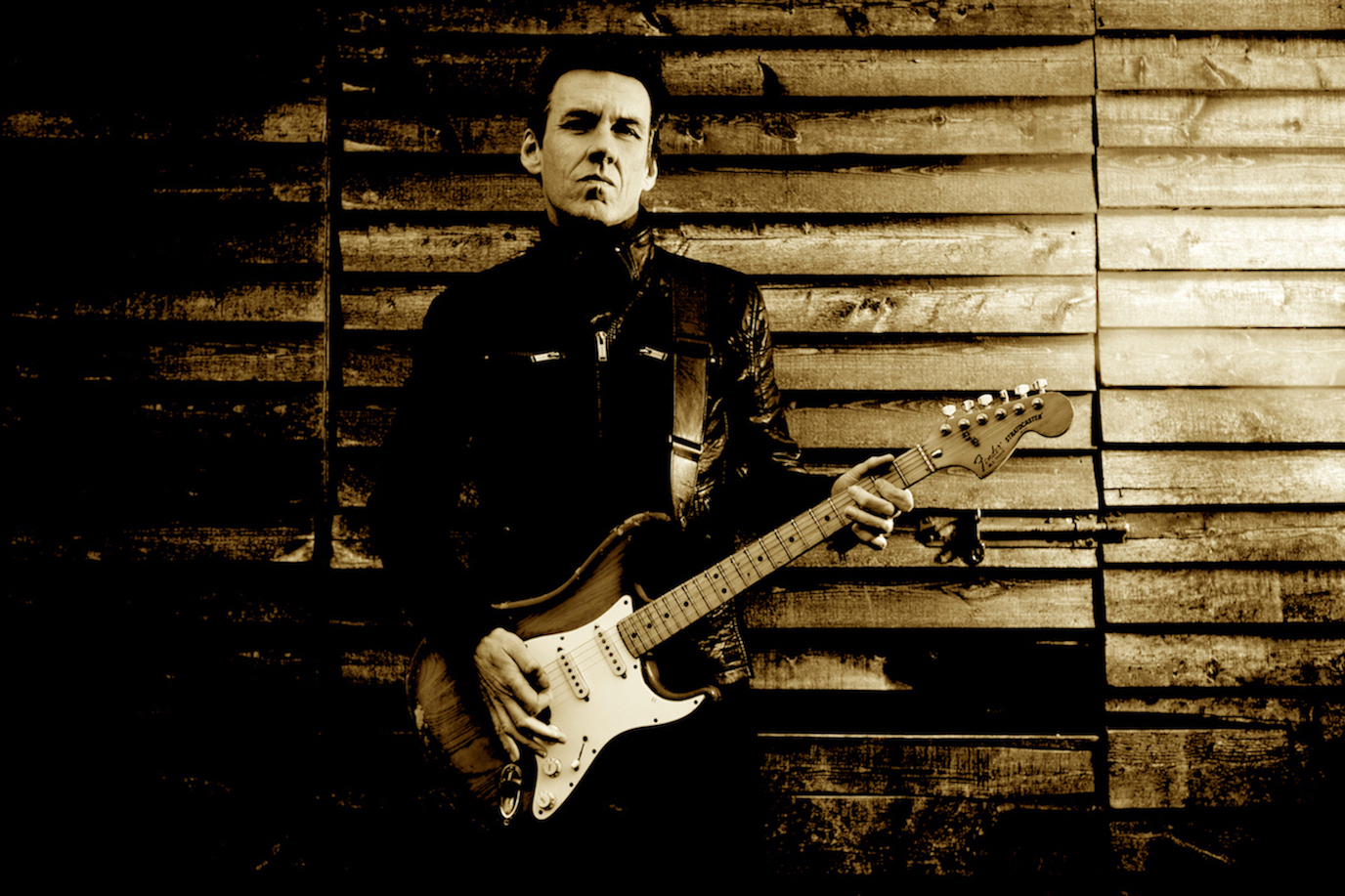