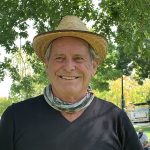 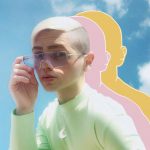 Gabriele Saro & Roberto Fabbro are an exciting pair redefining rock sounds with their singles “Bextasy” and “Dangerous Running”. Based out of Italy, this indie duo bring their different, but complimentary sounds together for some of the most noteworthy singles this year. The album artwork accompanying the tracks is of a pink hot rod blasting through a desert, and it couldn’t be more apt. “Dangerous Running” is of particular note, purely based on the amount of charm and character just radiating off this toe thumbing tune. You can certainly pick up on the American influences of this pair, but imitation truly is the most sincere form of flattery.

“Dangerous Running” starts with a thorny drum start and a smooth harmonica pairing before giving way to some of the toughest sounding vocals that are admittedly, nearly as tough to understand. Regardless of some unintended misunderstandings lyrically, the mood and tone of the track can’t be denied. You’ll definitely be able to catch yourself listening to it on repeat, and my interest in hearing a live iteration of it is ecstatically peaked. It’s the type of song you’ll wish you could hear for the first time all over again. It’s an exciting display of recontextualization preying upon the familiar but presenting it as completely fresh and exciting. It’s also a fairly straight forward track that despite its gruff vocals, it’s cleanly produced with some standout electric guitar work that you can tell has been polished to perfection from two craftsmen musicians operating at the top of their game.

With “Bextasy” after a rousing drum opening, the lead vocals construct an image of a woman on the verge of losing her wits. Instantly you can feel the recognizable twinge of restlessness and to break free of the unhealthy patterns that have kept you back. “Still alive!” she screams, shaking us to our core. Its universal message is potent, but I think it’ll resonate more with a female audience. One of the greatest strengths I feel with both tracks is its distinct sense of intensification, never growing static and always complimentary in its additional instrumental arrangements. The songs are also engaging upon multiple listens, since you’re able to better notice those subtle production nuances.The intricate production creates a truly textured sound that honestly makes these two tracks seem ideal for a movie soundtrack. Moving forward I’m excited to see what this duo crafts next, however, my only major criticism is that I’d like to see them tighten their lyrics, not so much in terms of what’s being said, but how it’s said.

Sometimes I had a genuinely difficult time understanding what was being said save for a few words that were luckily belted by the vocalists. It’s a minute issue since these songs are so effective at painting exciting visuals in the listeners head, and creating that sense of chaotic adventure and the wanderlust so many of us are afflicted with. 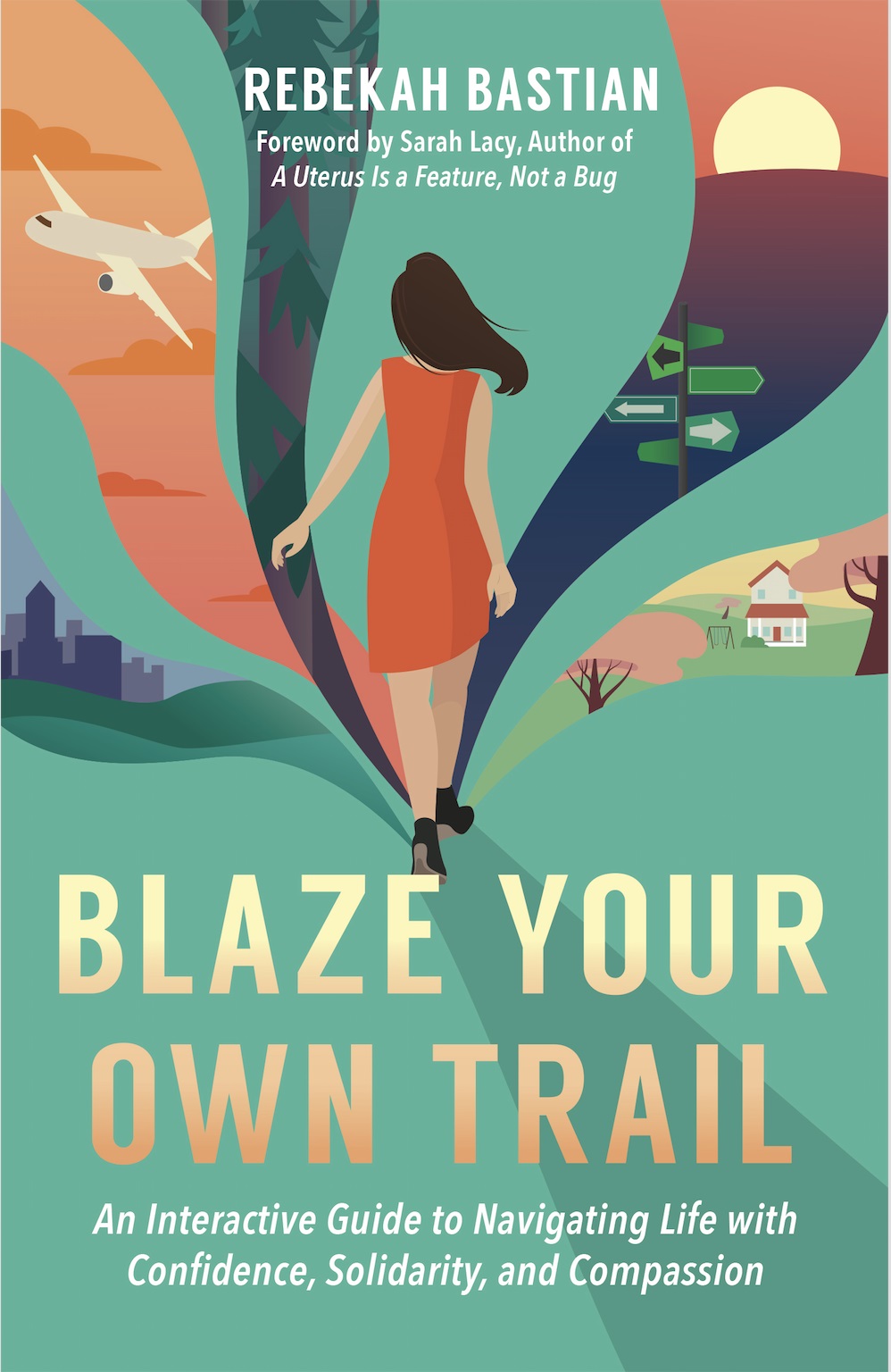 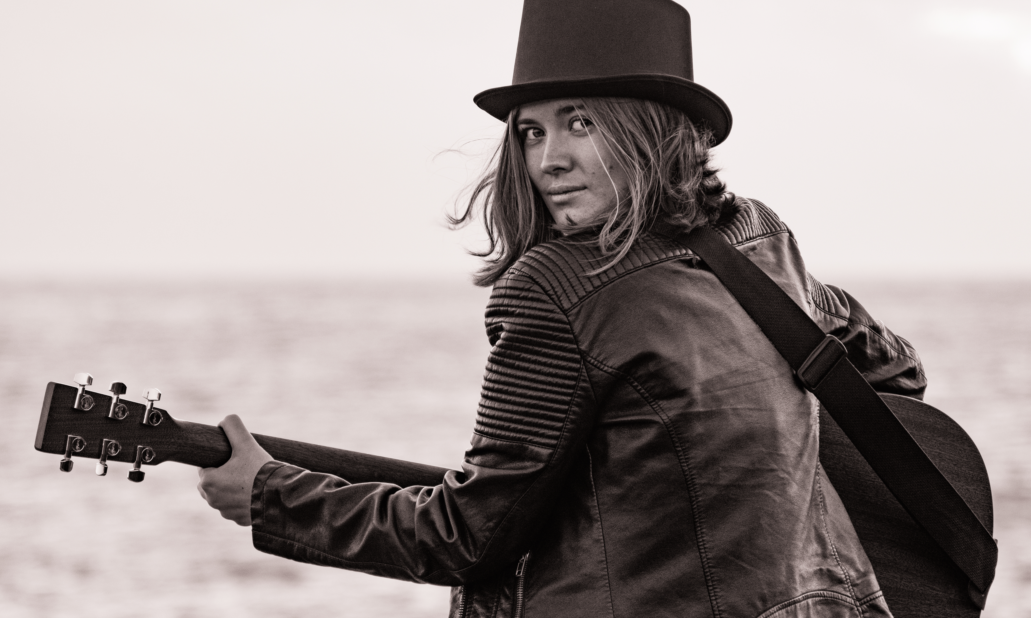 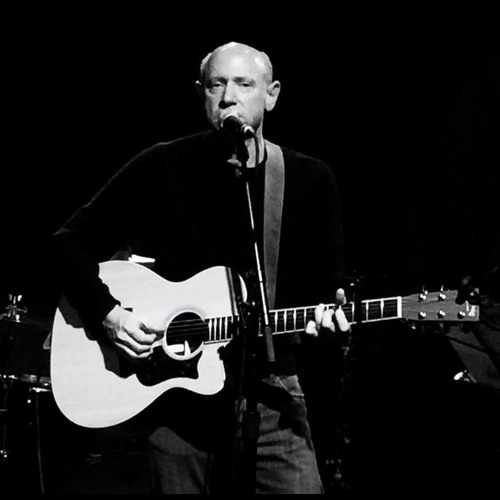