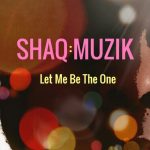 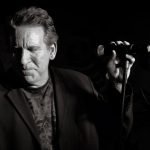 Most of us don’t associate country music with the European indie scene, but in the case of Freunde, the two seem to go hand in hand like peanut butter and jelly. The Swiss collaborative country project has been wowing critics and country enthusiasts around the globe with their startling command of the American sound, and their latest single “My Heart is a House” and it’s B-side “Probably Maybe” boast some of the most stylish and memorable backwoods beats to ever be heard outside of the Heartland. Due out this February and already creating quite the stir, this is one single that lives up to the “crossover” label in every sense of its definition.

The rollicking beat of “My Heart is a House” is so infectiously affectionate that it comes close to overshadowing the deliciously bright lyrical content that the words produce. Like riding a raft down a lazy river, we get lost in the hypnotic sway of the strings as they wrap themselves around a plaintive drumbeat and a fragile bassline that is so deep in the mix it’s practically nonexistent. Every component of this track is given the VIP treatment in the master mix, allowing for us to really appreciate even the smallest of details within the band’s play.

“Probably Maybe,” which is included in the single for “My Heart is a House,” is a little more streamlined than its counterpart is, but if anything speaks to a sleeker varietal of country that has arguably become even more prominent in the States than the traditional version is. The pop framework and relative hesitance in the vocal track are playful and relaxed, and though it’s exquisitely polished it doesn’t reek of inauthentic varnish. You can tell right away that Freunde puts a lot of work into their studio output, as is evidenced in the surreal realization of every understated element in their broadly-designed sonic profile.

As I mentioned early on in this review, both of these songs have tremendous crossover appeal, to such a degree that I honestly feel like they embody the term altogether. “My Heart is a House” owes just as much too vintage folk rock as it does countrified sizzle, and “Probably Maybe” in a lot of ways is a straight up pop song that has been redefined as a country anthem through the colorful, textured timbre of the dueling vocal attack employed by Freunde. No matter how you slice and dice it, there’s no debating that fans of country, pop and acoustic music of any kind are going to have a hard time rejecting what this package brings to the table.

Saturated in swing and organic tonality the likes of which some of us feared we would never again see on the American country music circuit, Freunde’s “My Heart is a House” and “Probably Maybe” are two hot tracks from an even hotter band that is quickly becoming a well-respected force to be reckoned with, despite their “new kid” status on the scene. There’s still plenty of room for them to develop this sound a little more than they already have, but I’m more than confident that anyone in search of a classic country vibe who happens to discover this pair of treasures is going to walk away more than satisfied with what they’ve found.

The music of FREUNDE has been heard all over the world due to the radio plugging services offered by Musik Radio Promotions. Learn more – HTTPS://musikandfilm.com 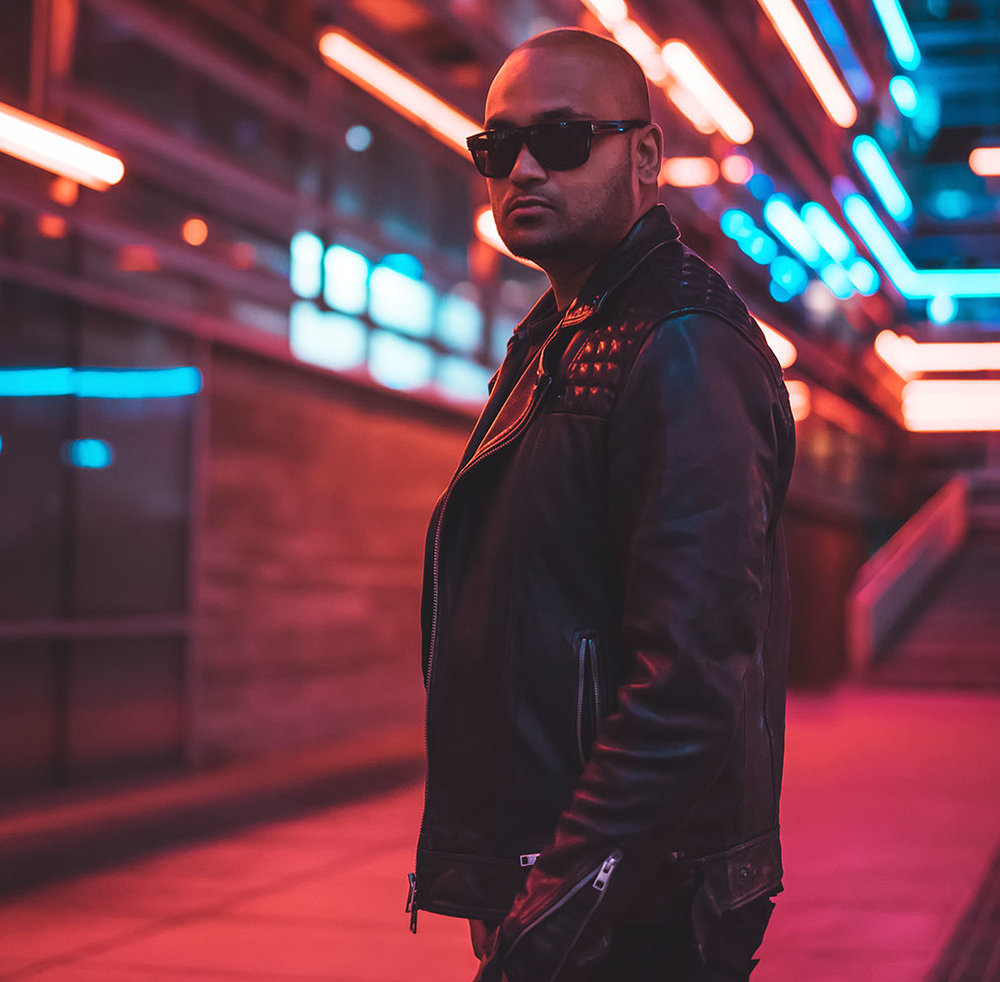 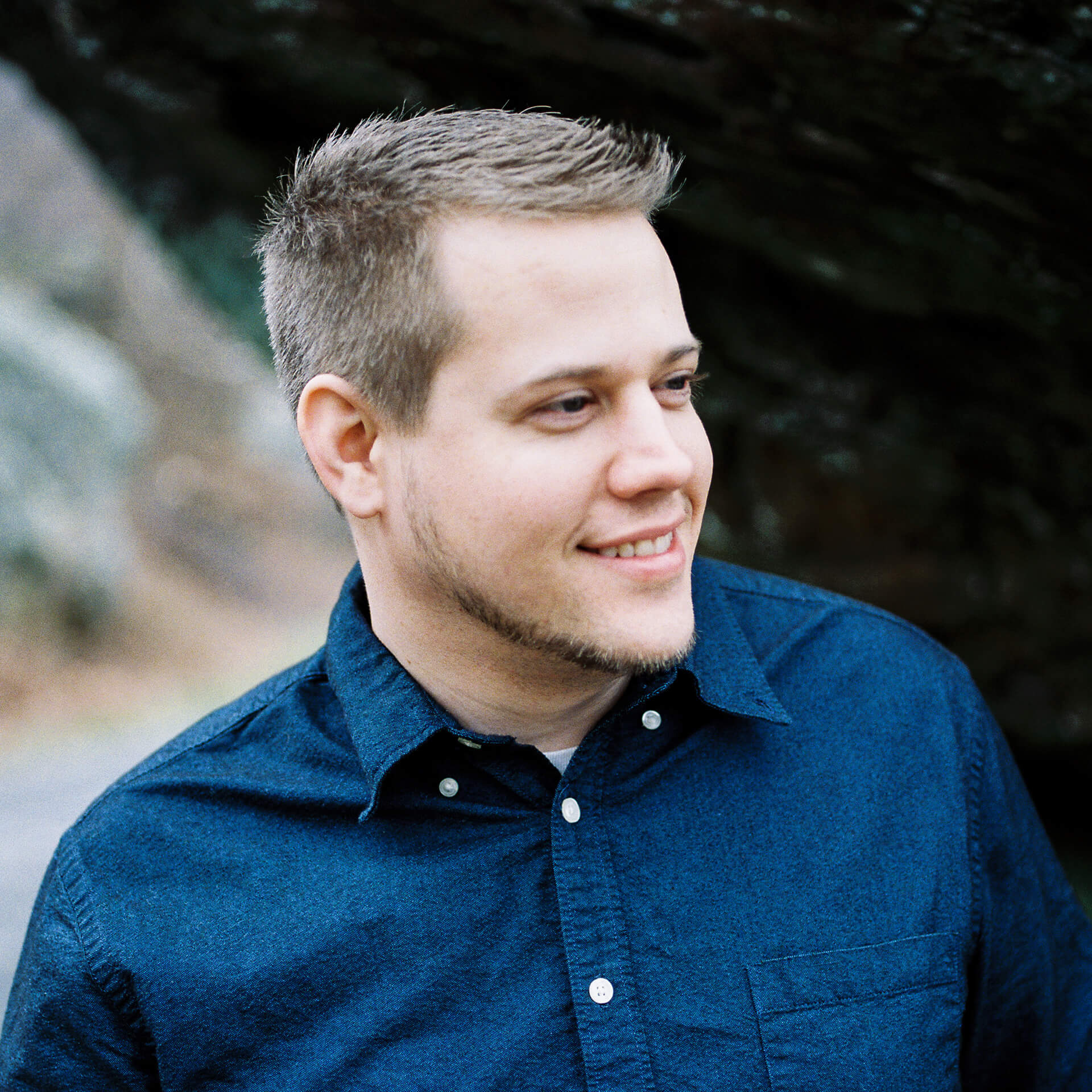