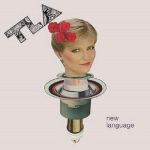 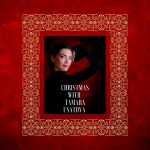 I think my music is blend of a lot of styles of music I’d say, from pop to folk to singer/songwriter there’s a bit of everything.

I would say that my top 5 musical influences are Ed Sheeran, The Beatles, James Bay, Damien Rice and Kevin Garrett

I want my music to make people feel something, that’s my main goal and I hope that feeling will make them think about themselves, about the world, about others and about self love.

The music scene in Montreal is growing at an impressive pace as I am seeing more and more artists from Montreal touring all over Canada the US and globally too.

What do you like most about playing live? The best concert I have ever been to was a show by Portuguese artist Antonio Zambujo in Helsinki, Finland because it was just so beautiful and honest. What I love the most about playing live is connecting with people present, it’s pretty hard to describe into words. My favorite thing it’s in that very moment when you know the people you are sining to are not only listening to you but feeling what you are feeling that’s when you know the connection is made and it’s just magical.

I think my favorite song from debut album Mirror is actually a song called Mirror. For me it stands out for how raw and how it is and how important the message it conveys is to me. 8. How have you evolved as an artist over the last year? I think I’ve grew a lot as an artist over the last year having worked with a lot of different songwriters and producers and from all the experiences I’ve had, including a difficult breakup.

I’d love to meet Ed Sheeran and hear all his stories he’s had before becoming his first album came out. 10 What’s next for you? My debut album is set to be released on February 14th and after that the sky is limit from where it can go and hopefully it go pretty high : 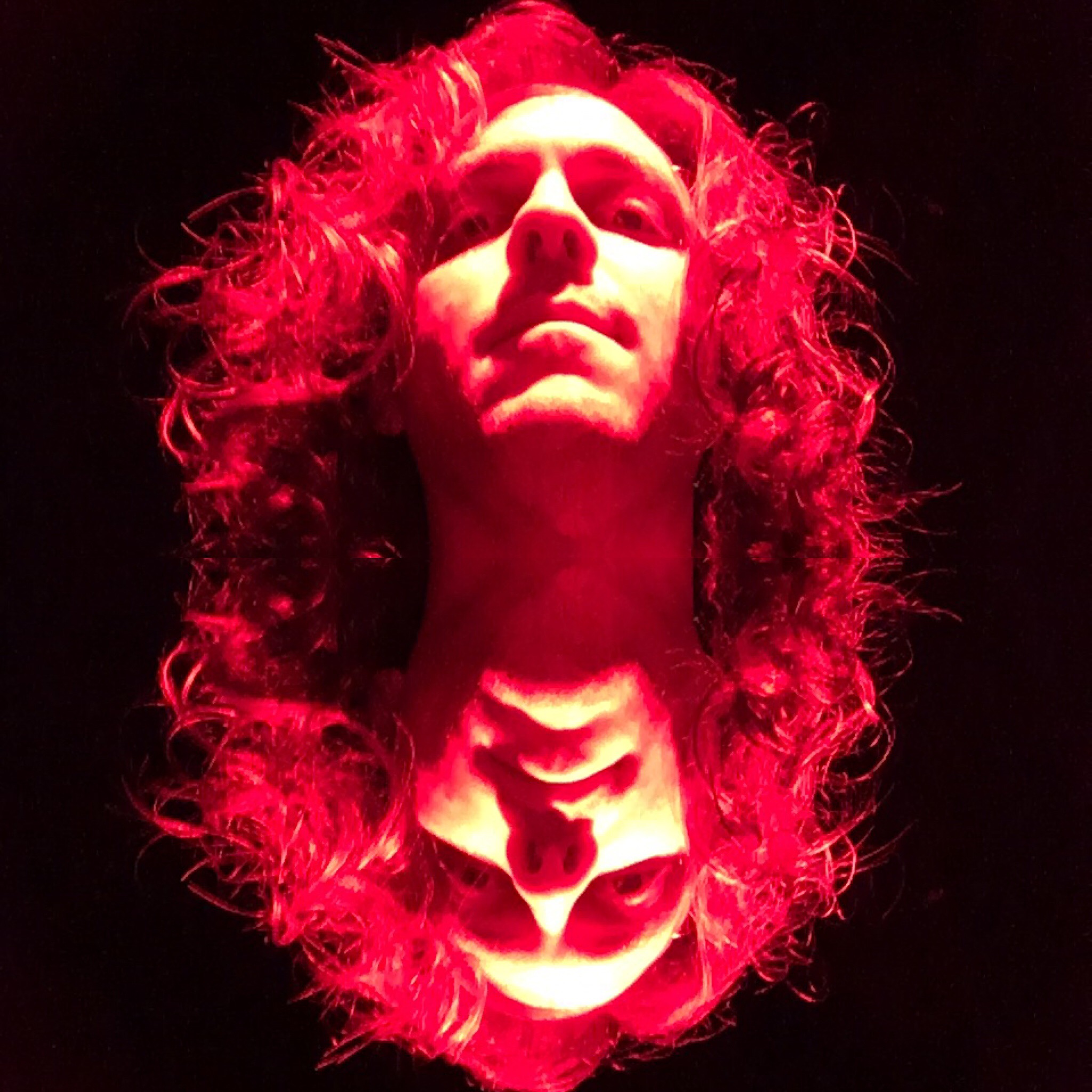 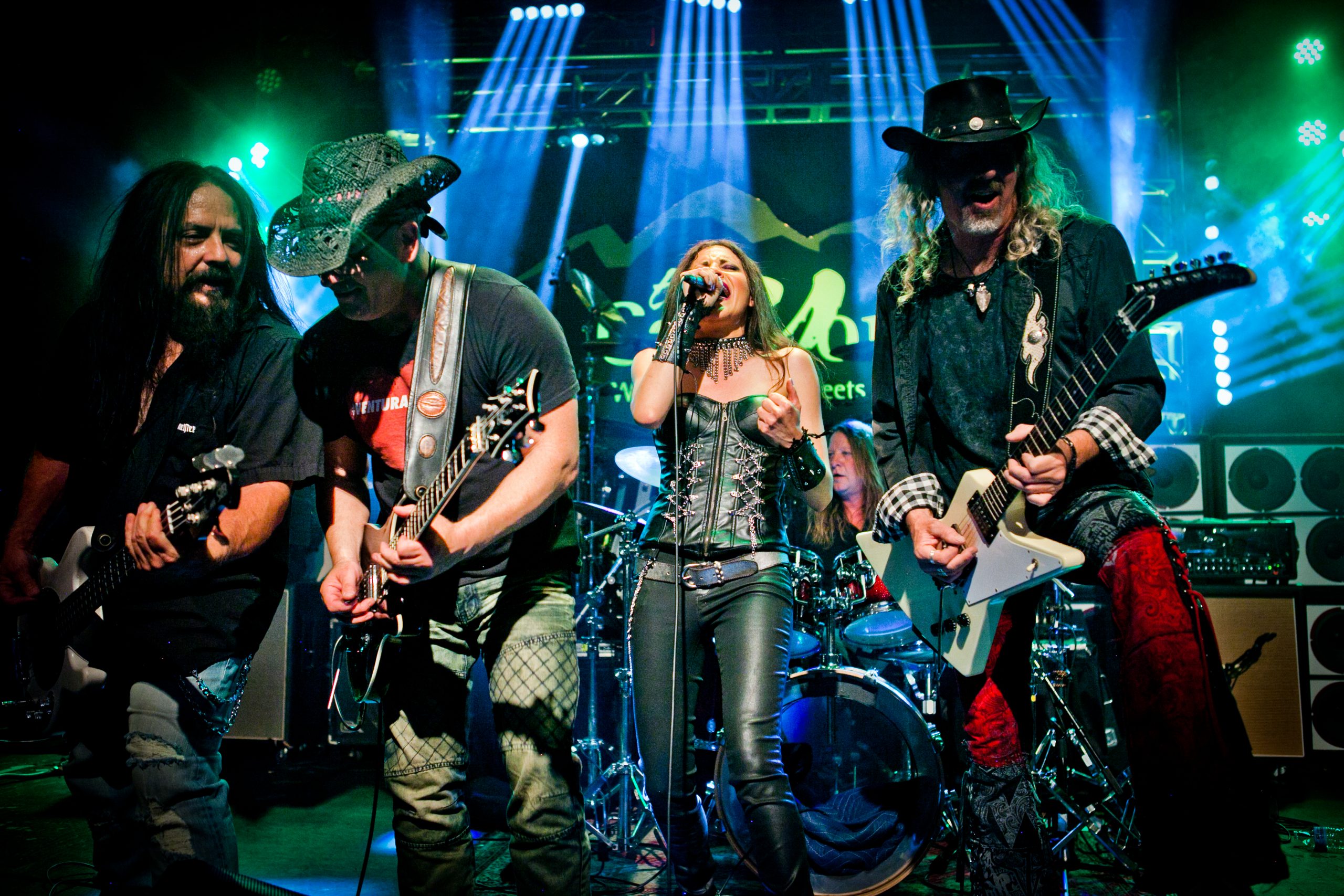 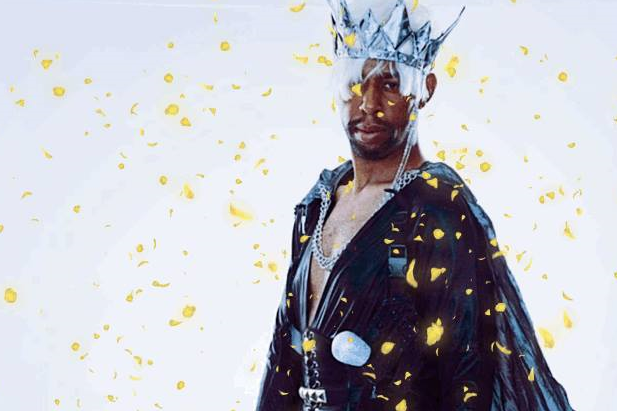