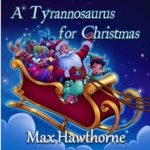 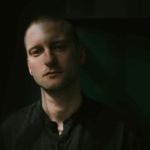 Strasbourg, France’s Elizabeth Sombart’s new release Singing the Nocturnes is one of the finest classical albums I’ve heard in recent memory. I will admit I am not an everyday listener of this genre but feel my knowledge outpaces most and her faithful rendering of Frederic Chopin’s piano compositions makes a strong case for their enduring timelessness. It’s the latest in a long string of such moments for this formidable talent.

Sombart has studied with some of the most respected figures in the classical music world such as Hilde Langer-Rühl and Peter Feuchtwanger, among others. She has a philanthropic side to her artistry as well – Sombart founded Fondation Résonnance in 1998 with the aim of bringing classical music to audiences needed such outreach such as prisons, orphanages, and hospitals. Sombart’s  Fondation Résonnance likewise champions inclusive piano schools eschewing common age restrictions, exams, and competitions, among other innovations. It is a hallmark of her professional life that Sombart honors the past while working in the present to give back and prepare for the genre’s future.

There’s a great deal of variety running through Singing the Nocturnes. Newcomers may think, on first impression, that an instrumental album powered by piano alone may prove slow-going, particularly when it goes on for 21 tracks. I believe Sombart’s release will dismiss any fears about that fast. The three Opus 9 compositions kicking off the release explore both major and minor keys, a common feature of this work, but it falls into place. Its musical trajectory doesn’t attempt melding wildly divergent keys into a resistant sonic whole; Chopin’s deft hand behind the scenes plots out the progression of each piece with meticulous yet passionate care.

One of the trademarks of these compositions is Sombart’s ability to maintain several threads simultaneously without ever losing the momentum of each track. “Op. 27 No. 1 in C-Sharp Minor” is full of light and shadow, tortured interludes alternating with much more docile and melodic passages, but it never overextends itself. The majority of compositions included on Singing the Nocturnes run between three and six minutes in length without ever taxing a listener’s attention span. Listeners committed to the verse, chorus, verse template may have to push their way through this, but they likely aren’t listening to classical music anyway.

I believe its more than accessible, however. Tracks such as “Op. 62 No. 1 in B Major” have more than enough physicality to engage modern listeners. It possesses clearly defined melodies you can latch onto and follows a clear path from beginning to end. Chopin’s command of dynamics is total and Sombart brings those attributes to full flower throughout the release. She makes the clear case that Chopin’s music remains as timely as ever; it isn’t pyrotechnics that endure, it isn’t shallow tricks that last, it’s melody that listeners remember. Singing the Nocturnes is a model of excellence in this regard.  Elizabeth Sombart is performing a service bringing this music to the modern world and let’s hope it gets the hearing it deserves from the widest possible audience. 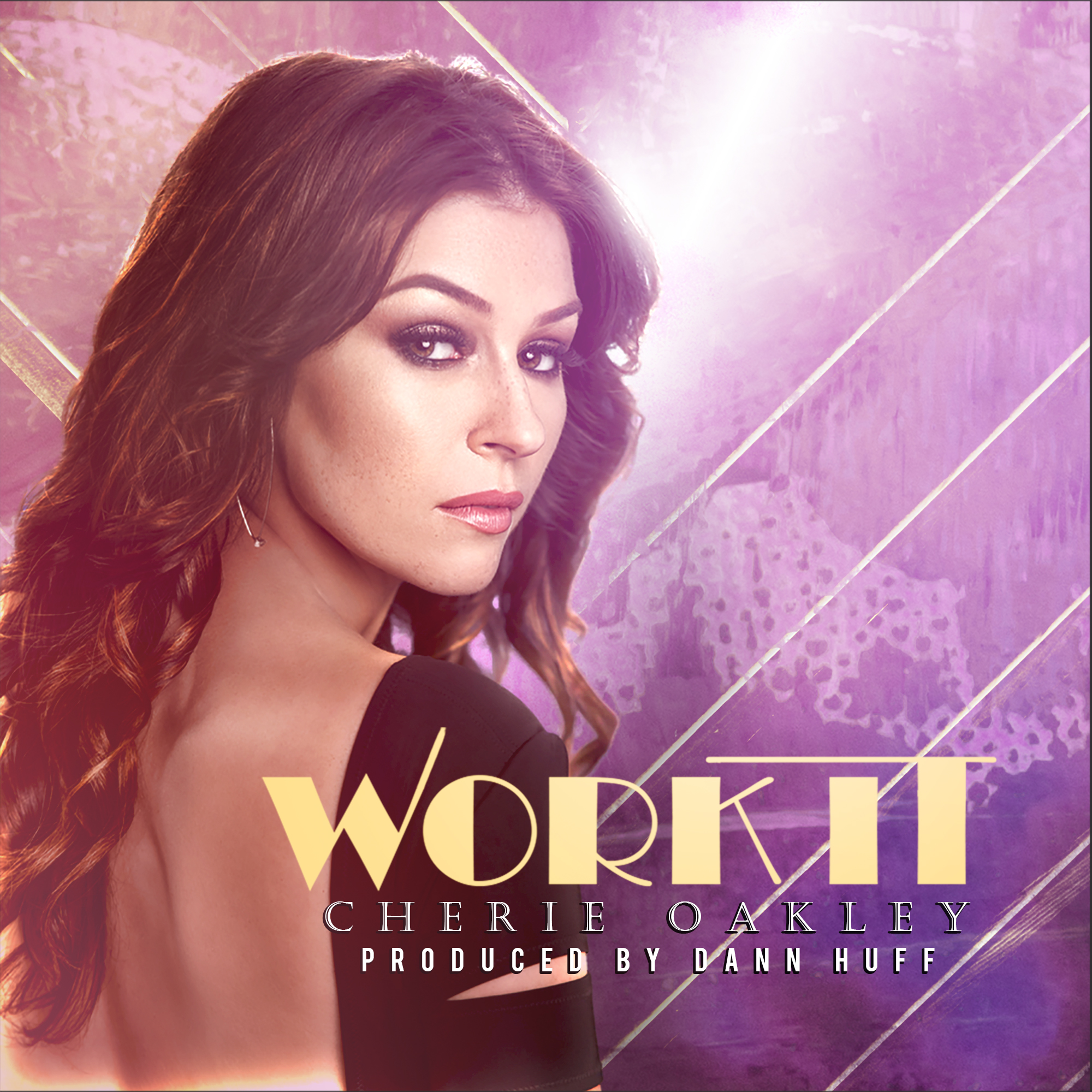 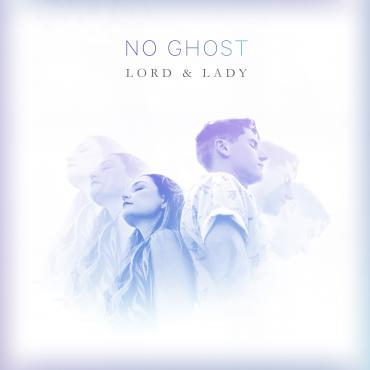 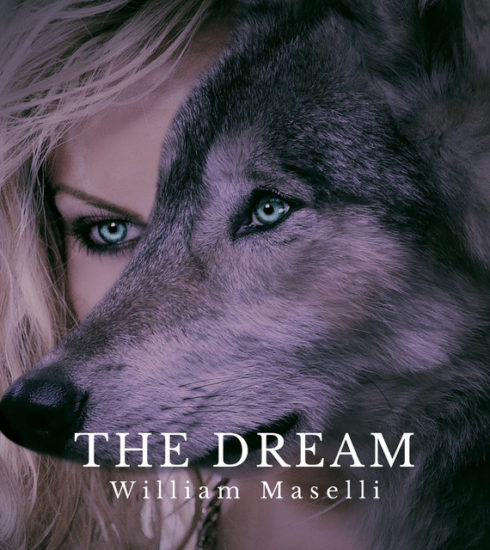