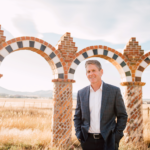 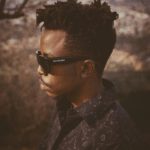 “Cruise” is the latest single from Los Angeles-based songstress and artist extraordinaire, Camille Rose. On her new track, the “Forget My Name” singer entangles the listener with nefarious grooves, audacious harmonies and a spellbinding music bed. If it was not for the natural warmth in her voice, you might think she was some sort of villainess…this song, “Cruise” is a new light for the artist, and it’s quite a stunning example of just how far she can stretch her artistry. Like a Rorschach Test, this song will take you into different directions, and shades of many colors. But by the song’s end, you will be completely riding shotgun to the marvelous ride that is Camille Rose.

Moving along like a stalker, the music in “Cruise” feels eerie at first, but not overwhelming. I suppose if it were a concoction or libation, it would be like a drip of whiskey. The song’s rhythm is enchanting and sleek. Rose, who was born and raised in San Francisco, pulls from a bevy of cultures and sounds in “Cruise”. Just when you think it’s sounding jazz, you hear just ever-so-slightly, a Caribbean or island beat. It’s very faint and just sort of brushes itself into scope, before quickly scurrying out. The music bedrock is tight, but flexible enough that you can tell the musicians and the beats are working in tandem and not just checking notes off a page. It’s freeing. I think Rose takes some innovative turns with the music – it feels very fresh and unique. Both the music – and Rose’s voice – hit emotions that cover all corners of the room.

Using the word ‘captivating’ doesn’t do her voice justice. Rose sings like she was given one night in the studio (the candy store to musicians!) and takes her chance and rolls with it like no other. This song definitely has some challenging ranges and she takes on each effortlessly. But it’s the way she evokes the passion in the song that really gets the listener so immersed. After a few listens, I have a few ideas on what inspired her to write this song, but I feel disadvantaged only because my mind keeps changing on what that inspiration is! I liked the ebb and flow of her emotions and what I gleaned most from “Cruise” is that she’s confident and taking the higher road.

You can hear those influences that she grew up with – the Erika Badu records, the Amy Winehouse dramatics and more. Rose, who worked alongside recognized vocal coach, Lynn Asher and multi-platinum and Grammy Award Winning and Emmy Award Winning producer, Narada Michael Walden (also a drummer for the band Journey; as a producer he’s worked with Mariah Carey (“Vision of Love”), Whitney Houston (“One Moment In Time”), Regina Bell (“Baby Come To Me”) and many more iconic albums and songs), from a young age, has honed her craft. She’s going to be turning some heads with “Cruise”. In addition, the song will also be featured in the CalArt murder mystery short film, “Nightmare in Negligee” later this year. 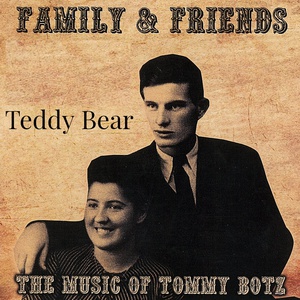 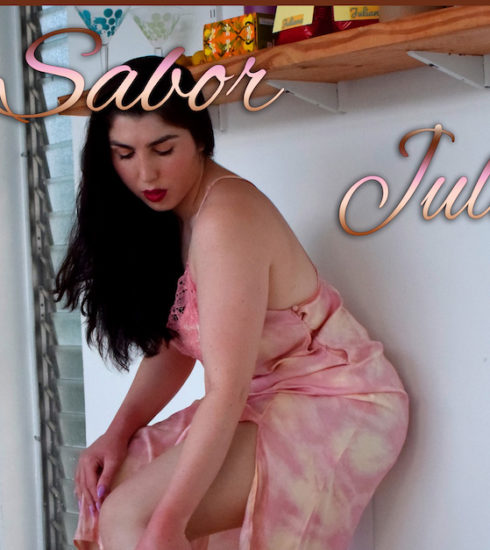