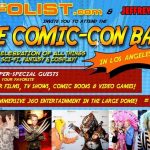 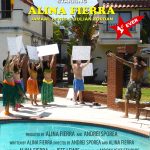 Brian Grilli and his successful debut “Damn Good Day” got the Independent music world and the National music scene to take notice. The title track and first single climbed fast on the charts reaching #1 on Indieworld. Brian has written songs for “Sons of Anarchy” and the Award Winning Independent Documentary “Until It Hurts”.

Brian has toured across the US, from Virginia Beach to Los Angeles, opening on some of the biggest stages for country stars Blackberry Smoke, Brantley Gilbert, Florida Georgia Line, Eli Young Band, Thomas Rhett, Tyler Farr and Stoney LaRue as well as rockers Cheap Trick, Styx, .38 Special and Lucero.

A former United States Navy Explosive Ordinance Disposal Technician and an Operation Enduring/Iraqi Freedom Combat Veteran, Brian has made his music a means for him to give back to his community. He is a Veteran Ambassador for the Boot Campaign and is a proud voting member of the Americana Music Association.

Pre-Order your copy of “Get Out Of This Life” by Brian Grilli on Itunes here: 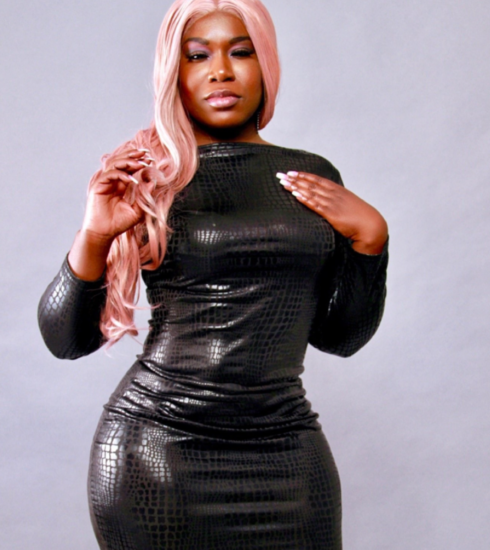 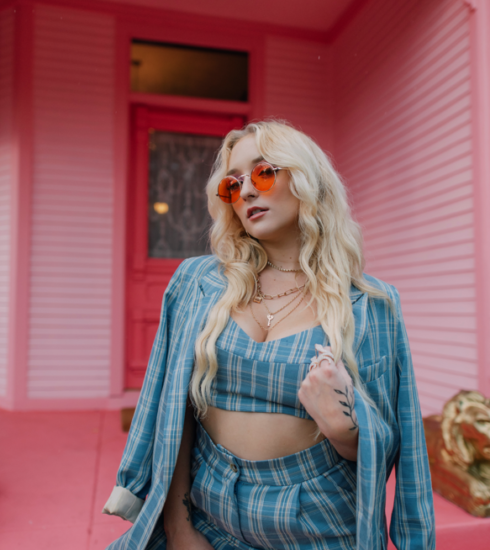 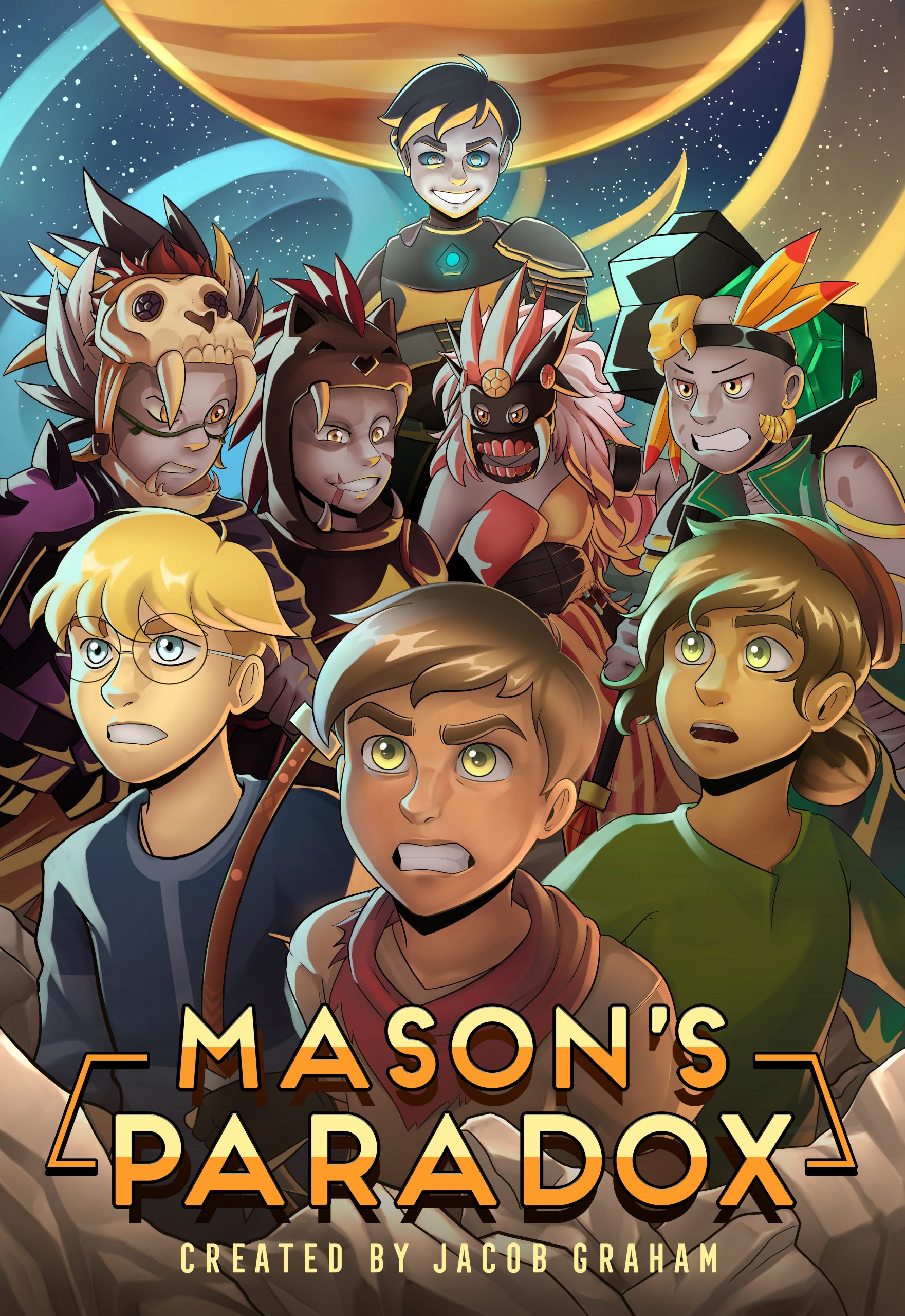