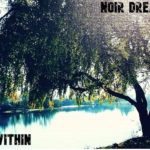 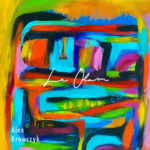 Larry Jay is human just like the rest of us, and I’m sure that, to this end, he’s got certain fears as any person does; however, if there’s one thing that doesn’t scare this talented singer/songwriter, it’s getting deep with his audience. In his new record Written in Whiskey, Jay gets honest and personal with the listeners inside of four fascinatingly frank performances, including a stellar title track, and although it’s said that surrealism is the popular look in country music at the moment, he makes a case for straightforward Americana if ever I’ve heard one before.

Rhythm is this artist’s best friend, whether he’s using it to slow things down ala “Saving Lives” or rile up a solid harmony in “Bad Ass Beautiful,” and he isn’t stingy with it for a second in this tracklist.

Rather than trying to draw catharsis out of the lyrics exclusively, Jay is adept at getting some tension out of the groove when we’re least expecting it, only adding an exclamation point to an already firm statement no matter what he’s trying to say. He’s assertive, and to leave a big impression in this genre, I think that you have to be.

The outlaw influence is evident when listening to Larry Jay’s style of play, but I wouldn’t say this player is looking back on country’s roots for inspiration moving into this initial chapter of his career. He’s acknowledging where he’s come from in Written in Whiskey, and better yet, he’s using it as a compass to figure out where it is he wants to go next. The maturity he presents himself with is staggering, and if we’re to go off of how it’s worked out for his predecessors, it’s going to usher him into the primetime with a lot more ease than his peers will likely know. 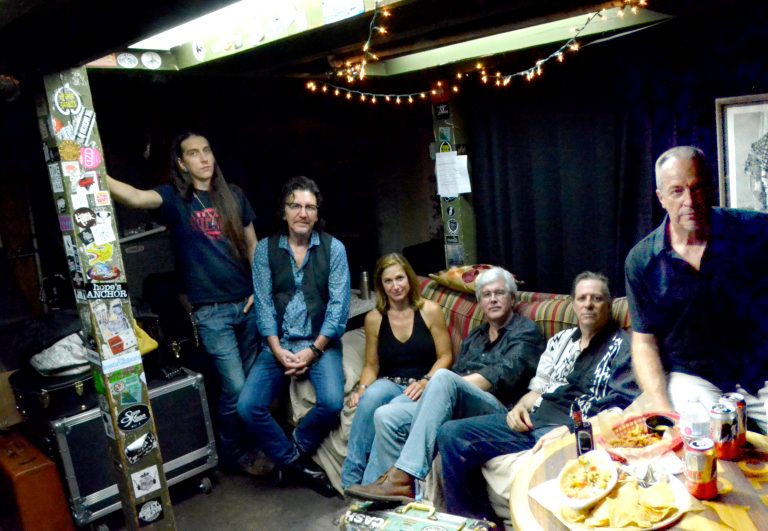 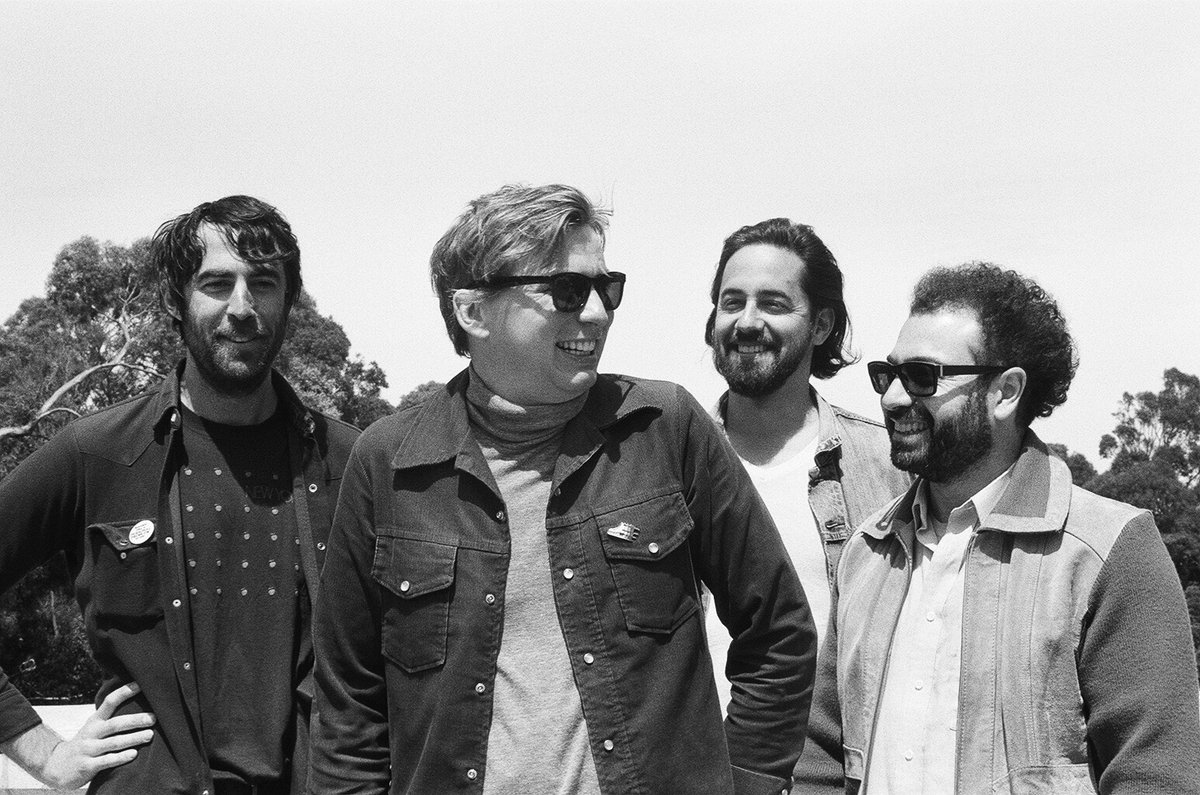 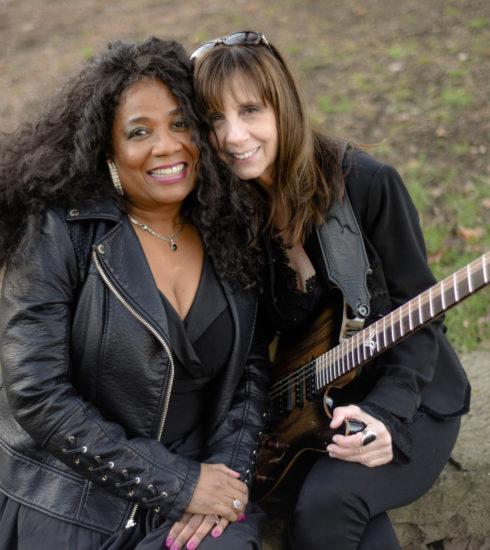