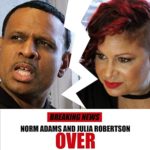 Washington state-based hard rock band Vicious Kitty has recently dropped a remix of their song “No More Waitin’,” which first appeared on their 2018 self-titled EP. While at first listen one could try to write it off as dad rock, by the end of the song you’ll find yourself hooked and going in for another listen. The members of Vicious Kitty, Matt Tantrum, Jimmy St. Bitchin, and Tony Terlicker, are super talented and have honed and perfected their skills. This new version of their song is even more impactful and polished than the original. Their heavy rock/punk sound is fun and doesn’t come off as mature or dated, even with the whispers of 60’s/70’s influence.

Even though it has a heavier sound, “No More Waitin’ (Remix)” is still somehow uplifting. The attitude of the song feels youthful and the way the vocal harmonies carry through the track give it an extra dimension. Plus it made me feel like I was at a show for a second; something about the energy and the tight technicality feels perfect for live music. Capturing that feeling alone makes the track into something joyful, even if it’s not light and pretty. Some recorded music sounds better in the studio than it does live. I feel like that’s not the case with Vicious Kitty. “No More Waitin’ (Remix)” practically begs to be played on a stage, the crowd pulsing along with it.

Despite the pandemic in 2020, Vicious Kitty remained focused on their project and took the extra time to sharpen their upcoming album, set to drop in the Spring of 2022. If the rest of the new album sounds anything like this re-release of “No More Waitin’,” it’s going to be pretty epic. You can hear the dedication each band member has in every bit of their music. Their combined sound is magical and real. It reminds us what really good musicians sound like. They have brought the pleasure of listening to 60’s/70’s rock/metal into the present day. It’s a timeless, indescribable feeling.

On top of the awesome guitar, superb bass, and killer drums, the lyrics in “No More Waitin’ (Remix)” are catchy and easy to latch onto, bringing in a pop element that is important if you want to connect with many different crowds. Not many people can resist a song that says “Eh, I’m done with you. You’re not as great as you think you are.” We’ve all felt fed up with someone at some point, and this is the kind of song you would sing along loudly to in your car when you’re reaching the end of your rope. It appeals to the desire to let go of what frustrates us. It would be great to see Vicious Kitty gain some traction before their album release, and would be even more awesome to catch them live. They are planning on releasing a few more singles and a new music video leading up to the album drop, so keep your ears peeled for these cool cats. 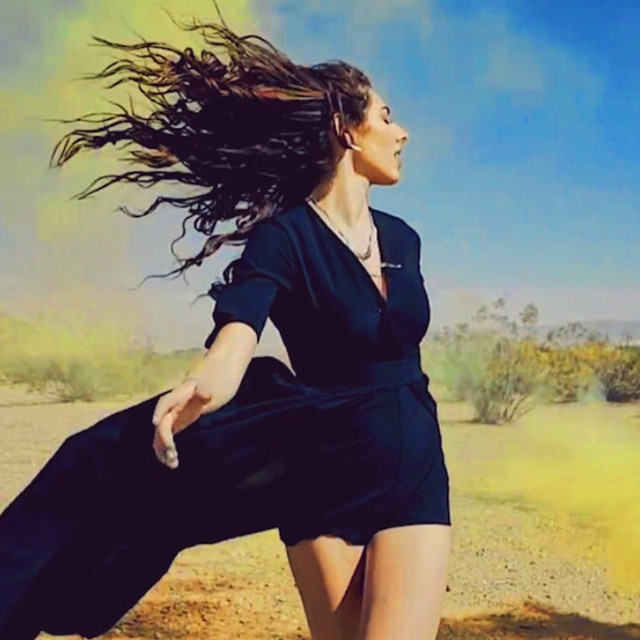 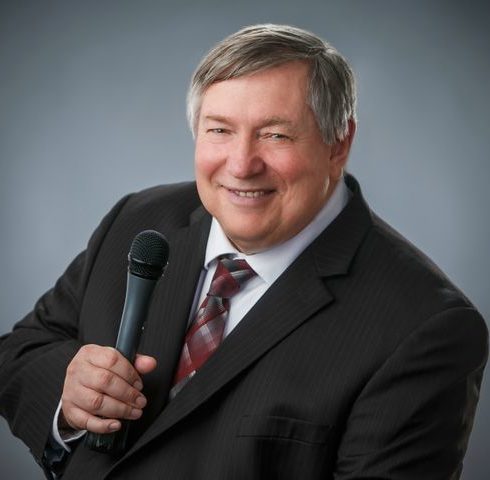 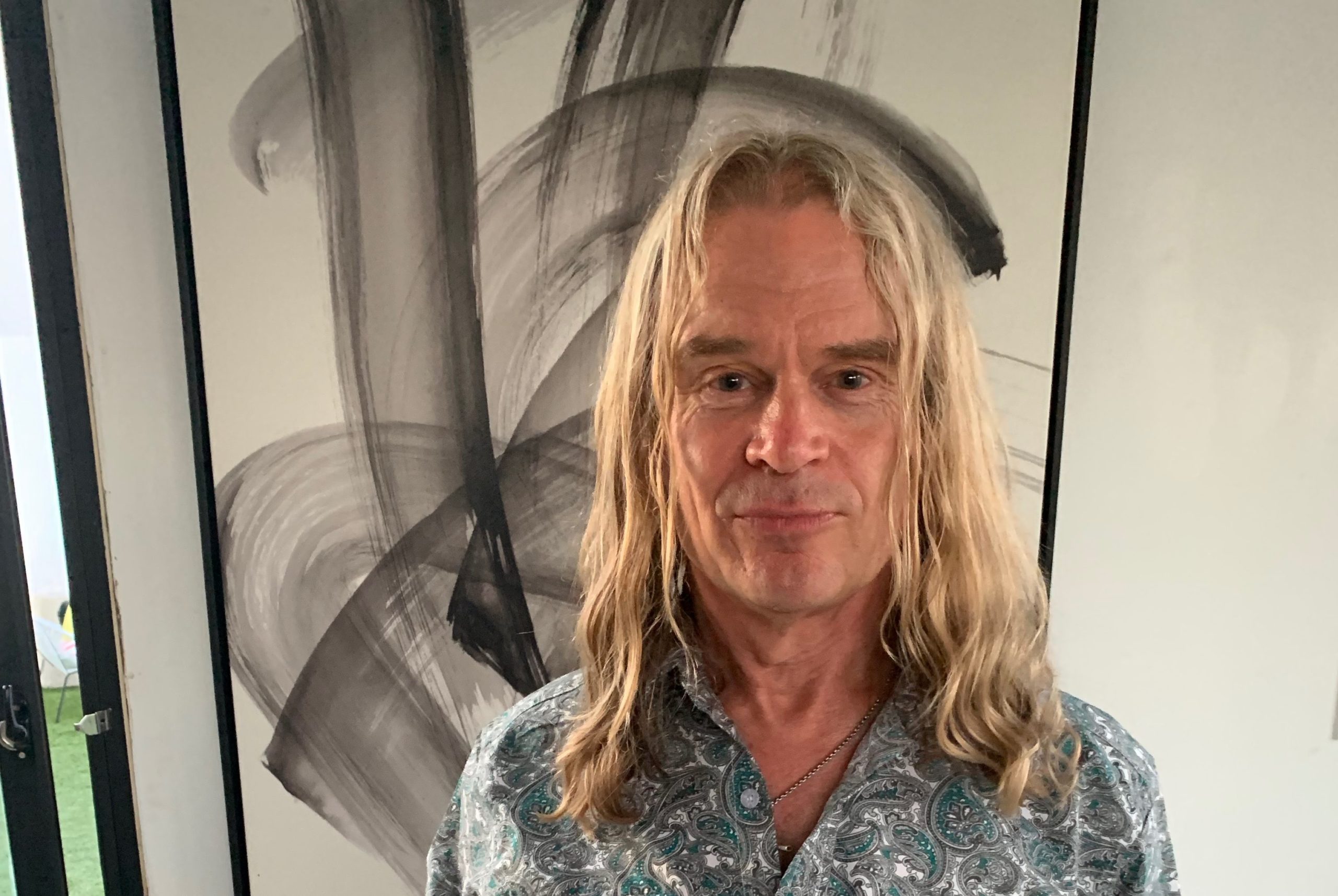