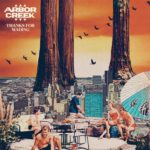 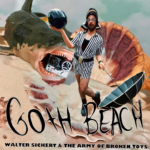 In pop music, whimsy can work better than going rigid with an aesthetical concept more often than not, and in the case of the new single “Unstoppable” by the Jim Piper-fronted Different Moon, I think this is especially true. From the moment we get started in this throwback to the experimental sounds of forward-thinking synth-pop music circa the mid-80s, there’s a sense that we’re not listening to something entirely straight-faced in nature; contrarily, we’re experiencing something meant to be a little off-center from what traditional songwriting standards normally call for. It’s uneven intentionally, and a product of the kind of eccentricity that once defined an entire genre and its best players.

The rhythm in this track is flexible, which isn’t to say that the percussion isn’t creating a bit of consistency behind the waves of melodicism at the top of the mix. There’s more room to breathe on the backend than I’m used to, even in this age of atmospheric rock and surreal pop taking over the college radio airwaves from one coast to the next, and because Piper is serious about efficiency, there isn’t an inch of sonic space going unutilized here. From top to bottom, “Unstoppable” is thoroughly gripping not only because of the material itself but because of the way it’s being presented to us.

There’s just no escaping the gushing tone of the bass as we get a little deeper into this single, but I also have to say that it’s regulated by the moderately abrasive cadence of the verses far more than it is the drums. Piper’s singing is setting the pace for “Unstoppable” in a big way that steers clear of the overindulgence that a lot of other players rely on to make everything from a song to a whole tracklist work, and in my view, his peers would do well to follow his lead.

This master mix doesn’t favor the vocal deliberately but instead lets the arrangement organically work our singer to the head of the table. To make something the feature in any pop recording is to go out of your way to emphasize the glossy part of a composition, but Different Moon doesn’t need to do that in this single – with this style of play, it’s going to give us the bread and butter of “Unstoppable” no matter what kind of a backdrop it’s being presented against. That’s impossible to teach, and even harder for a player of any skill level to learn.

Different Moon is giving us everything Jim Piper has got in “Unstoppable,” and if you’re the kind of audiophile with a soft spot for the pop melodies of yesteryear, its throwback vibes are going to be especially exciting to hear this fall. There’s been too much talk about the ongoing influence of classic pop/rock by critics in the indie press lately; from where I’m sitting, I don’t see where the foundations of the genre as we knew it in the ‘80s ever faded away to separate generations of players into two different groups. From this perspective, Piper’s Different Moon isn’t picking up where the old guard left off but simply joining their ranks via this provocative work.

The music of Different Moon has been heard all over the world in partnership with the radio plugging services offered by Musik and Film Radio Promotions Division.  Learn more https://musikandfilm.com 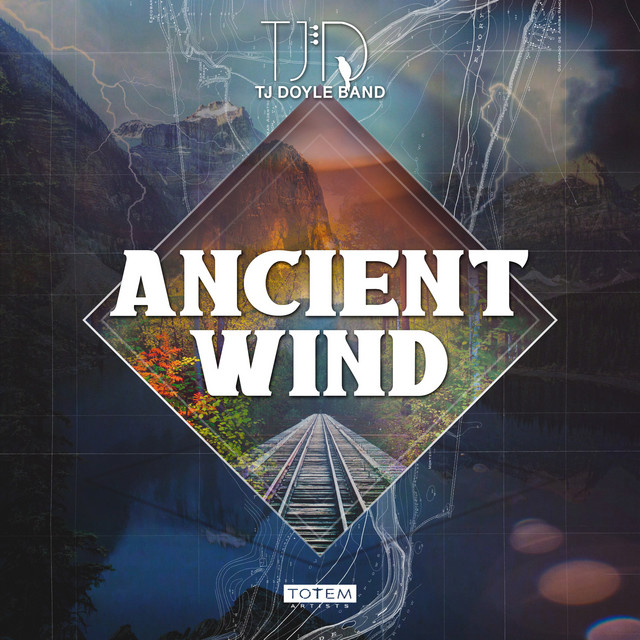 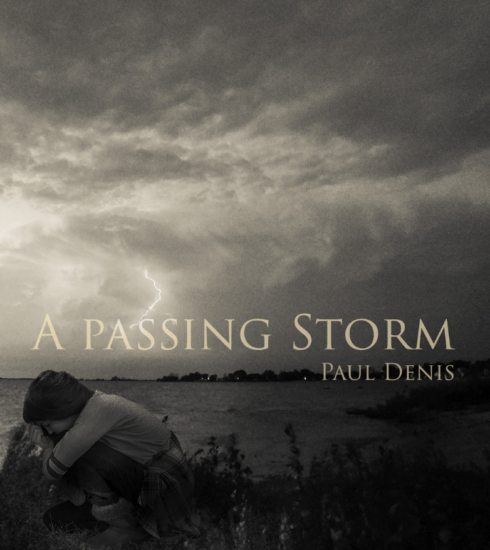 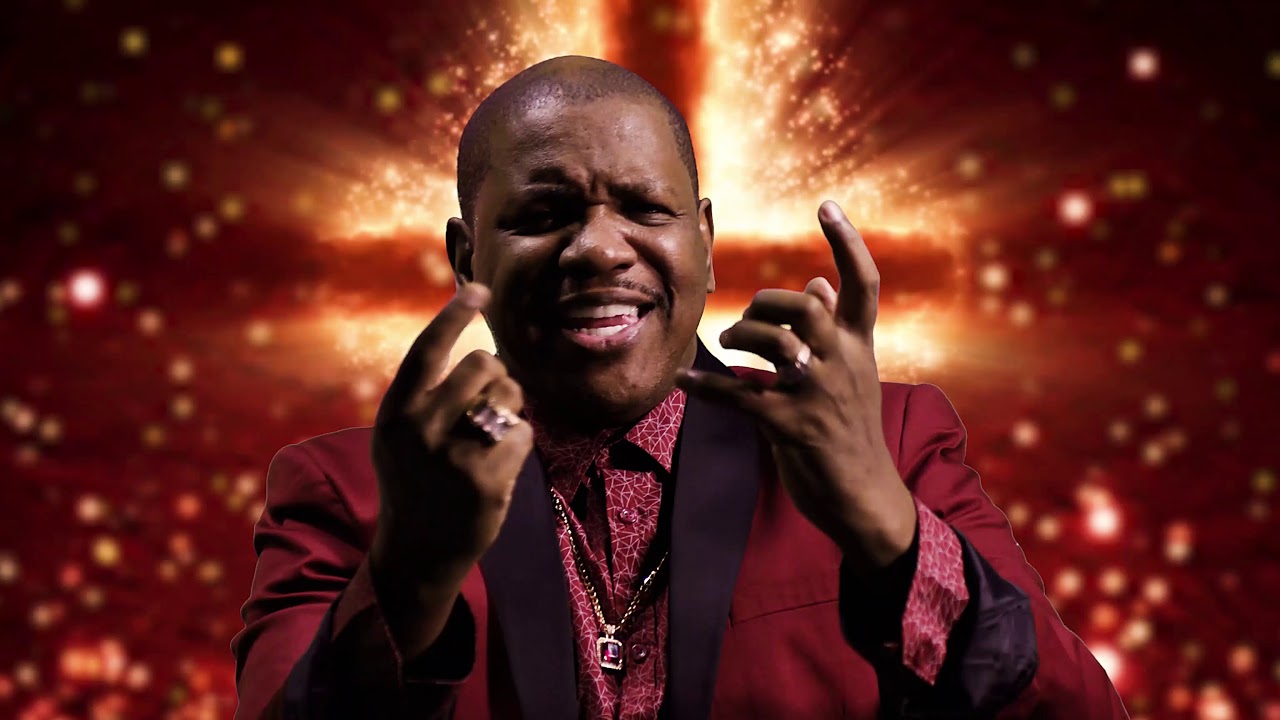