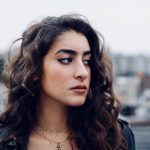 Diving deep into all 24 chapters of the equally entertaining and educational book, The Art of Making Sh!t Up: Using The Principles of Improv to Become an Unstoppable Powerhouse from author Norm Laviolette and Wiley publishing leaves the reader with a sense of actionable tasks and tools to take their ideas into a new level. It’s an enjoyable, quick read that even those not ready to take the stage to become the next cast member of Saturday Night Live or the famed Second City can appreciate.

Laviolette’s background, according to the book’s press release, is that he’s co-founder and CEO of Improv Asylum, headquartered in Boston. Improv Asylum also has a New York location. He does detail his upbringing and professional comedy career (including standup) throughout the book, but in pieces. The first chapter is devoted to his fun-loving family, including his cursing mother. But, as a reader, it felt like one doesn’t have to be solely interested in comedy or improv, to be highly engaged. That’s the point. Laviolette certainly succeeds at making his book easy to navigate his thoughts and his suggestions. He doesn’t dwell solely on his background and make it all about him; he really gives keen examples of ways comedy (or in some cases Improv Asylum) has or have worked with outside businesses to increase sales. One example of this is the working relationship with Red Bull and the partnership of guerrilla marketing or even on-the-street sales. It’s both brilliant and simple.

Each chapter is ordered in a way that not only makes the most perfect sense, but Laviolette’s writing style is humorous, but never pandering. He urges the reader to “overcome the fear of judgement – the idea of making something out of nothing.” His approach to listening – integral to any improv team and performance – is spot on and concise. It’s also completely applicable to any business organization or team. Laviotte’s notes on decision making are hilariously tied to the idea of the Cheesecake Factory menu. For those readers that haven’t visited this restaurant chain, many have said it resembles the size of a phone book – an overwhelming amount of choices.

Failure, too, is a highly touched upon theme in this book. One wouldn’t want to read an entire book on bombing on stage, but Laviolette’s humanistic approach carries the reader into ways of creating “sparks” and staying positive. He stated, “As that scar tissue becomes thicker, you feel the pain less.” One of the hallmarks in improv, to lead a scene along, is to give a positive response (yes). Other instructional books might spend great lengths on ‘yes and’ approach, but Laviolette wraps it up nicely.  Laviolette shares how to balance the negative, toxic responses with actionable ways.

Overall, The Art of Making Sh!t Up: Using The Principles of Improv to Become an Unstoppable Powerhouse is a must-have for business students. And, truly for employees of any age. The chapters are quick-reads and Laviotte’s leaves the reader with encouraging words. This book succeeds at finding the balance between self-help, humor, instructional and successful practices. 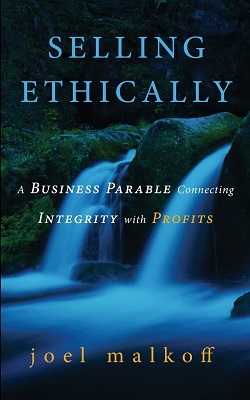 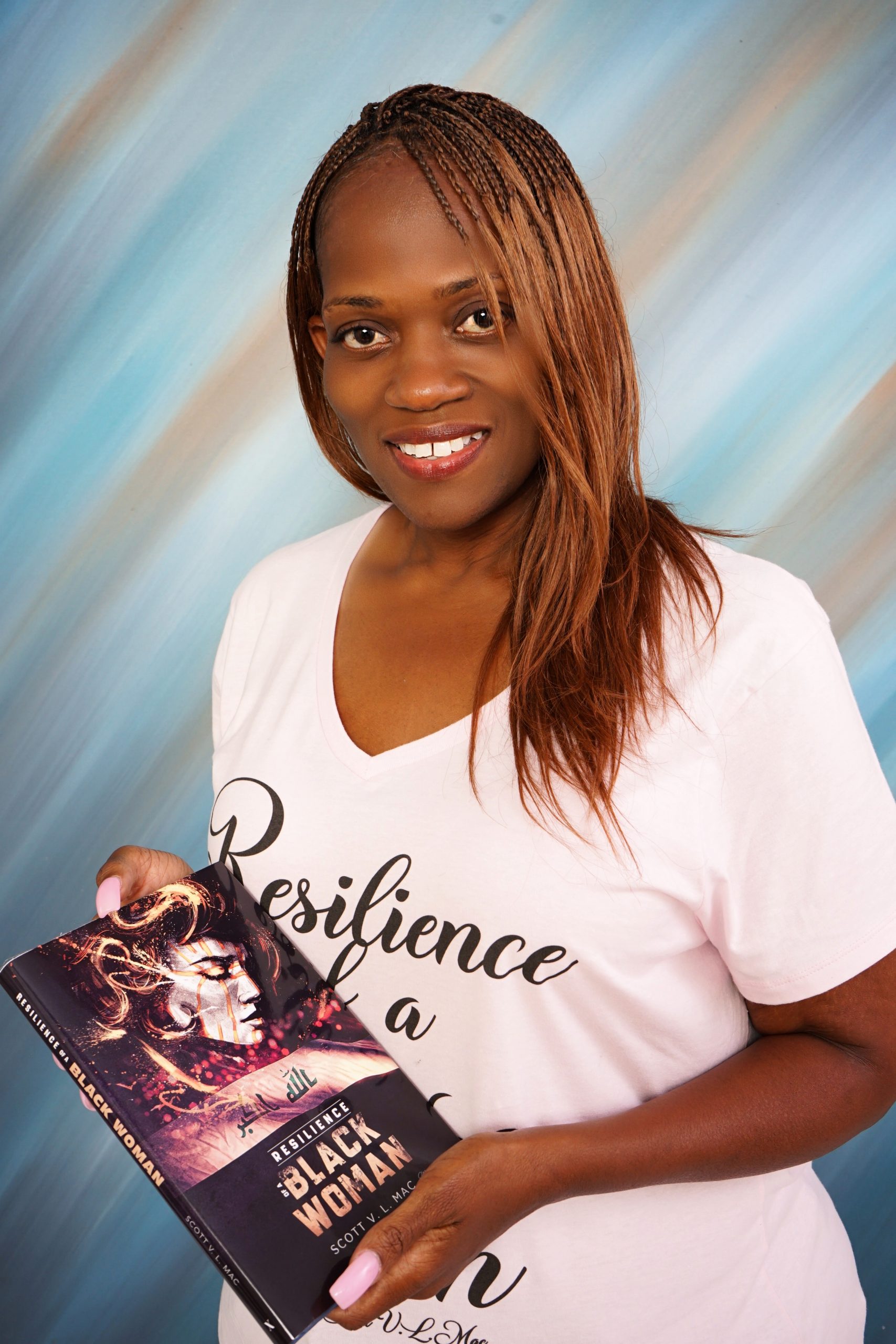 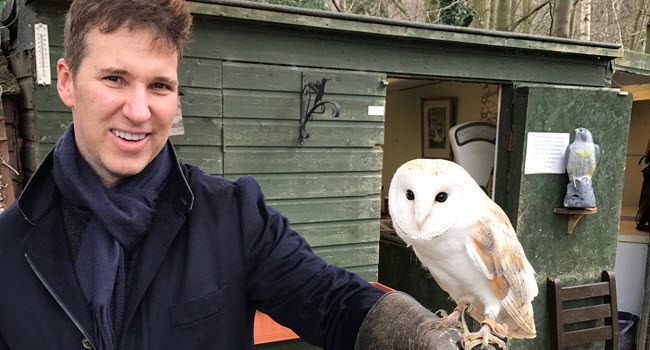