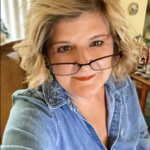 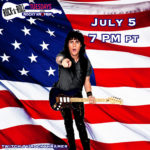 We’ve all had those people in your life that think everything is about them – that even the slightest issue or hiccup is worthy of a blaring emergency. Rockers Roots Asylum take on that narcissism in a relationship and make a gregarious go of it in the new single, “Talk About You”. The tight, melodic electric guitar and vocals that sway between David Byrne (Talking Heads), Frank Zappa and the grit of Eddie Money. It’s easy to get caught up in this jam and sing along to the chorus – “Talk About You” is quickly becoming one of my favorite singles of the year.

What you also hear within the frequencies in “Talk About You” is a band that seems to explore rock, punk, jam and roots – Americana. Previous versions of the band include recording under the name Benedict DollyRockers. They charted on the Michigan Roots Music Report in 2016. “Talk About You” displays a solid groove, but meanders much more into the pop rock world than I would have anticipated. It really showcases the musicianship and artistry of this five-piece band based in Kalamazoo, Michigan. You get a wild mix of stylings, but at the end of the day, “Talk About You” can’t be denied its instant rapport with the listener.

You have them all fooled, the lead singer sings. A bit of a cheekiness and grinning demeanor give this song more character when he sings that line. I think, too, the way the vocals seep into the bass line, the constant vibe, gives more credence to the idea that this band has played many, many live shows. The recording feels like it’s a band that has seen its share of gigs and the synergy is just fire. I think the stamp that Roots Asylum also plants on their sound is unique because the percussion is solid, but it’s also very subtle. You can hear a faint cowbell – enough where you hear it, but not enough where you are distracted. I felt like there were also lots of little electric guitar gems that popped up. It moves between melodic rock, to crunchy, distinct shapes. They are in the spotlight, but not enough to devour the other instruments and overall tone of the song.

This is a jam band – a true band that brings sustainable energy to the playing field. I can easily imagine this song being the opening hit for an amphitheater concert. It just feels communal, and to be celebrated with a tall boy and maybe a glass of wine or two. It feels like summer and it feels like a song that is also about making memories. The strange reaction I had, too, is that while you’re thinking about the narcissist in your life, you also can’t help but think about yourself when you listen to the lyrics because you, too, are in those memories. It’s kinda funny to think about it that way. I think Roots Asylum are just having a ball with their music and everyone is invited to join in on the fun. 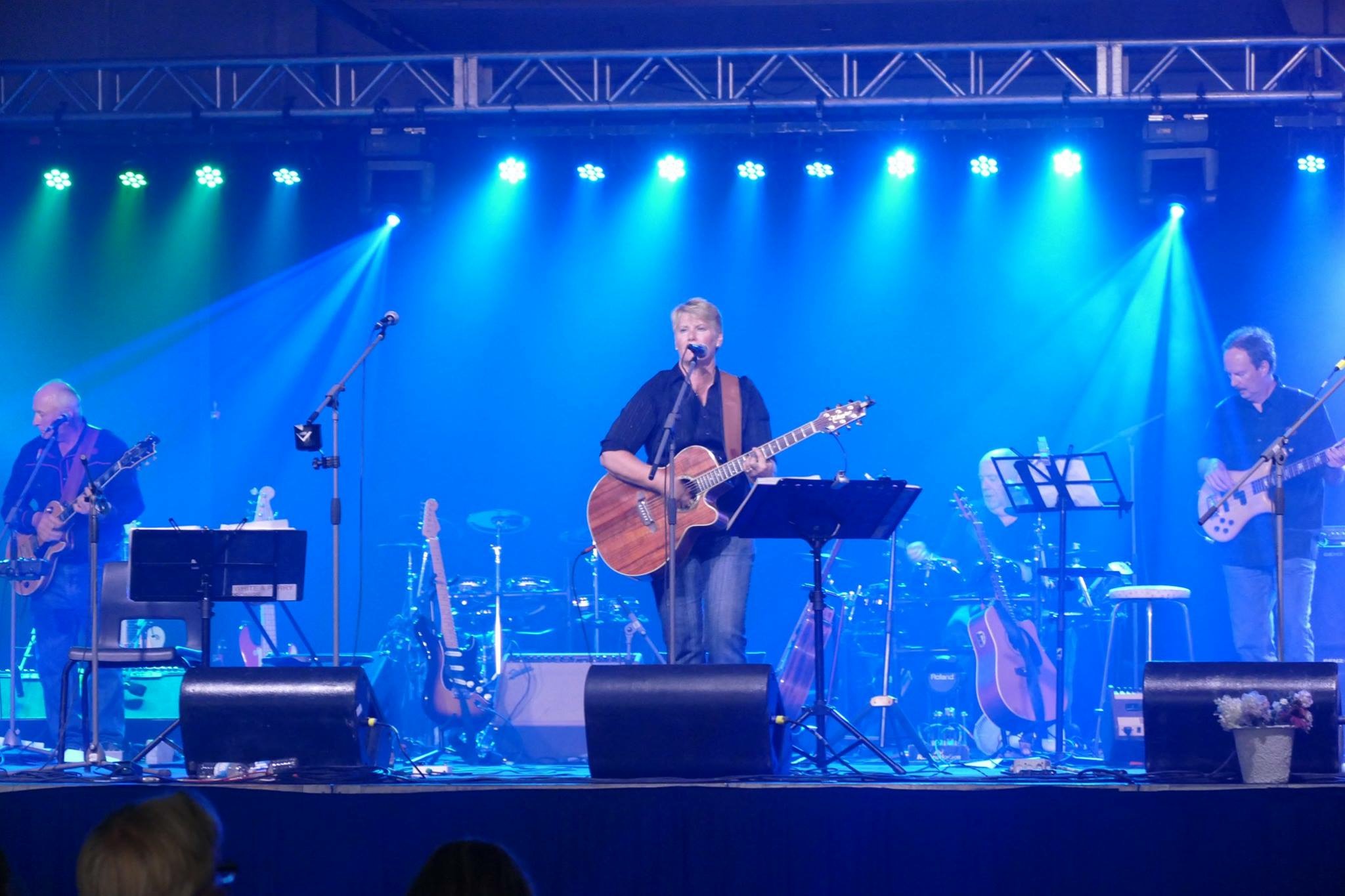 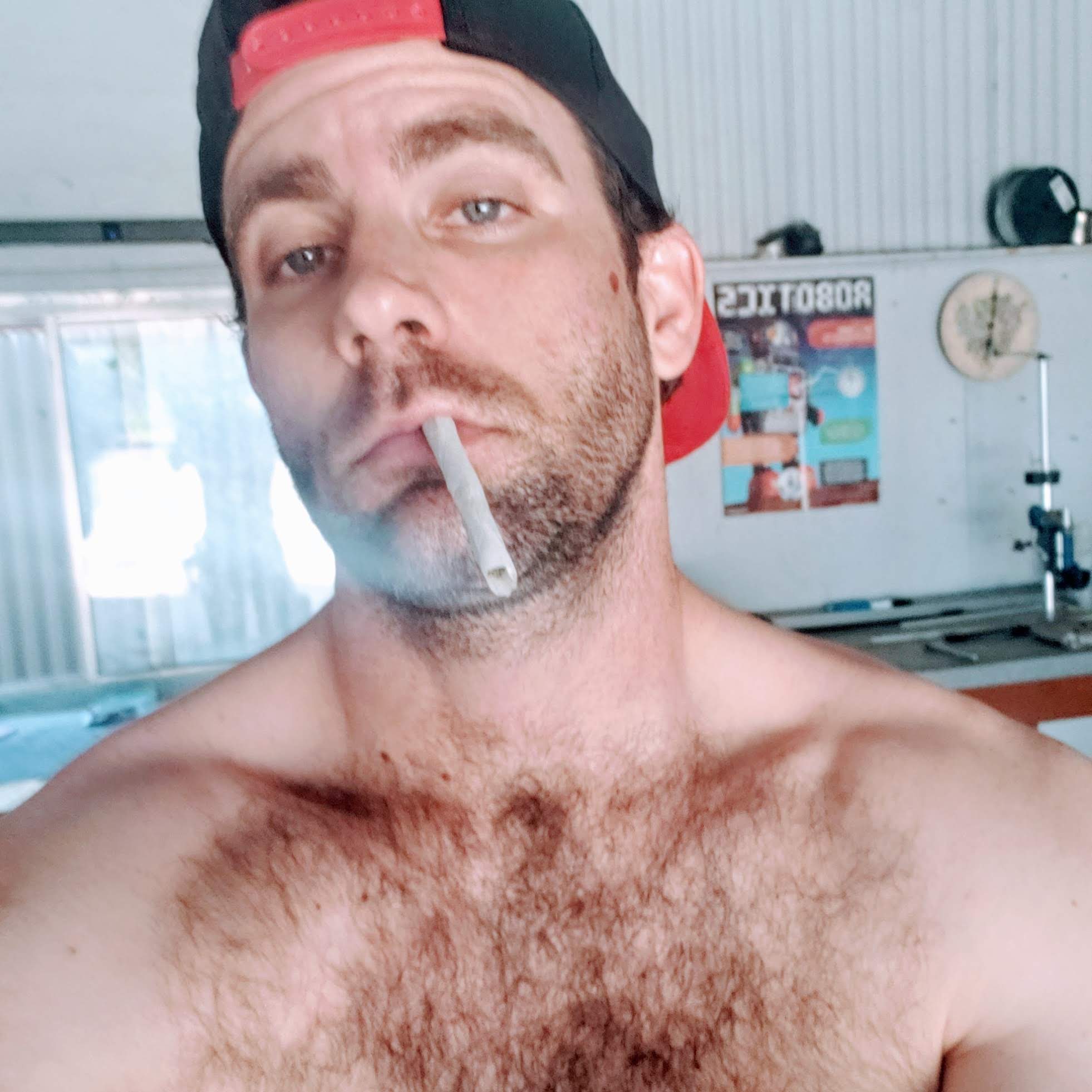