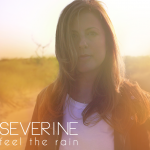 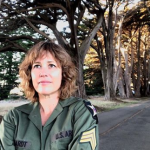 The album’s title alludes to unfinished business. Listeners will have to decide for themselves the exact nature of that unfinished business, but as someone who has lost loved ones, suffered other losses as well only to move on, I hear the nine songs included with Stephen Winston’s Unresolved as an attempt, in music, to reconcile the seemingly irreconcilable. It isn’t a dreary affair, however. Winston’s talent for melody comes through from the first song, “Sun on the Boats”, and continues evolving throughout the entirety of his album. It helps makes the life lessons of these songs even more palpable for listeners and affords us an opportunity to take in Winston’s often formidable experiences without ever feeling drug down. The melodic strengths of these songs come through from the first.

They are adult, sophisticated melodies rather than simple and predictable. Winston, however, doesn’t shy away from invoking straight up Americana and, with the second song “Maidens”, even a hint of the blues. It comes through the electric guitar work, especially when it takes a lead turn, but the effect is never overstated and syncs up nicely with the laid back sound customary to the release. Unresolved might have benefitted from the inclusion of one or two more uptempo numbers, but mid tempo tracks like this are the closest we get and they stand out when set alongside the piano led ballads highlighting the release.

“Unresolved”, the album’s title song, proves to be one of the release’s most effective unions of acoustic guitar, voice, and piano. A lot of the piano tunes included on Unresolved remind of the ivory playing we might hear on a classic pensive Elton John tune, but Winston eschews any pop pandering and remains resolutely focused on crafting profoundly artful songs. Another of the Americana themed tunes on Unresolved, “Rainbow County”, is one of the more briskly paced songs featured on this album, but uptempo for Winston isn’t ever too busy. The transition from verses into the song’s chorus is especially well handled with this track.

“For What Purpose” has hints of a shuffle lurking along the edges of the song and some glittering acoustic guitar work running through the cut. Some light vocal effects are applied to Winston’s voice in post production and they are largely needless, but they never affect the song in a negative way. The album’s second to last song, “Talk on the Town”, has the strongest country influence of any song on Unresolved, but it likewise doesn’t settle for being a straight ahead invocation of Americana influences and challenges itself in subtle way. Unresolved ends with the song “The Last Night” and it works well as an emphatic exclamation point for one of the most searching albums in recent memory. Stephen Winston surveys a wide expanse of emotional territory with this curtain closer and the music is more than up to the challenge of offering him a rich foundation for his lyrical creativity. It’s a great way to end Unresolved and shows how, five albums in to his recording career, Winston has more to say than ever before. 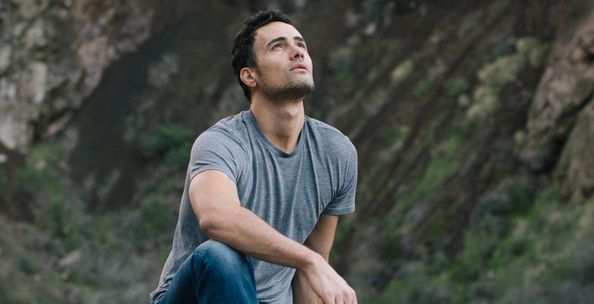 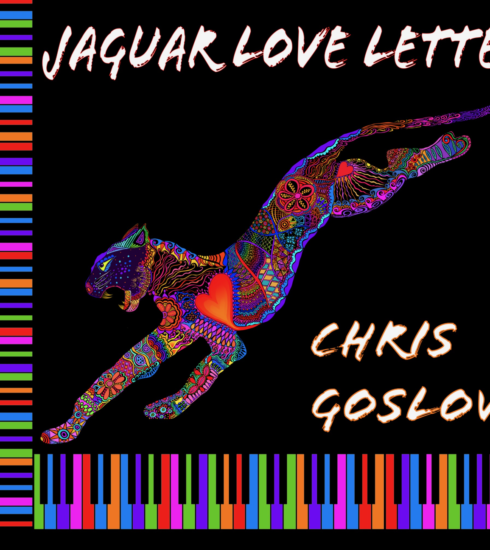