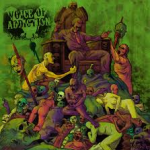 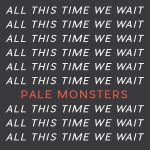 I Love You is a song that has a great African sound which is accented well with his multi lingual voice and vocal sound. It is a pure love song in that it only has commitment in mind. Also it is pure because it is very simple; he is declaring his love for this person over and over again. It’s refreshing and mixed in with him professing his love in two other languages. The song has a pleasant and light sound which makes for easy listening and still manages to be emotionally engaging.

This artist has an African Jazz sound. It’s a love song which asks for commitment. This is one of the lines which really push that point home, “because I want to be with you. Let’s get married.” Also throughout the song he repeats the phrase, “I love you.” His song includes not only the English language, but French and Spanish. SPONJI LIVING was born in West Africa, which is a French speaking country. Not only is he well versed in these three languages and a singer, he has also published 10 books which are popular in West Africa. His rich heritage is reflected in this piece.

The album cover is of S. Sponji Living. He is wearing a simple white shirt with a bright, floral collar. He is singing into a microphone and his arm is up as if he is moving with the piece. The background behind him is natural and wooded. It appears that he is performing an outdoor concert of some kind. He is It is the simplicity of the cover and the piece which makes it an almost pure love song and this way it is refreshing. There is a guitar solo which breaks up the song into sections. At points there are additions of the other person’s vocals. These added vocals and the guitar solo makes for an interesting fluctuation in the song which makes his vocals become new in the listeners ears. They are renewed and refreshing after the purely instrumental section of the song.

Sponji Living creates an unique and pure piece which is engaging and interesting. It is a song which is pure in the simplicity and the utter commitment to the relationship. The pureness of the song is also reflected in the album cover. Sponji appears to want to focus on the song itself with the cover. The cover is of him at what looks like an outdoor concert. This focus is refreshing and makes the pureness of his love brighter and the words I love you, in his song more true and sincere. He is very sincere in the way that he repeats the phrase I love you so much through his song. It is a celebration of the love in that way, it is him proclaiming the love and embracing it as well as rejoicing in the light and warm feeling of love. This warmth that he feels spreads to his song, through his tone. This song’s title very much reflects the song as well and in that way his piece is completely focused. 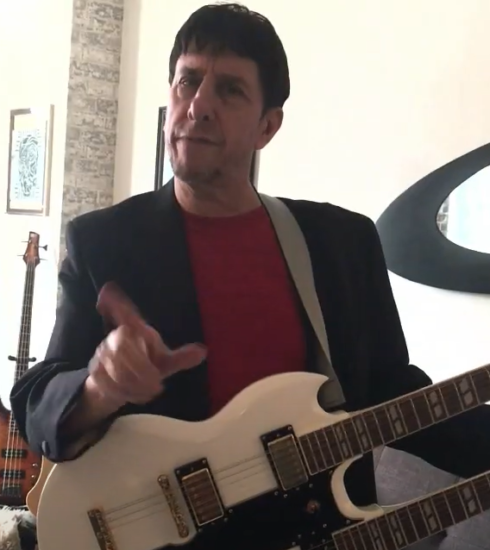 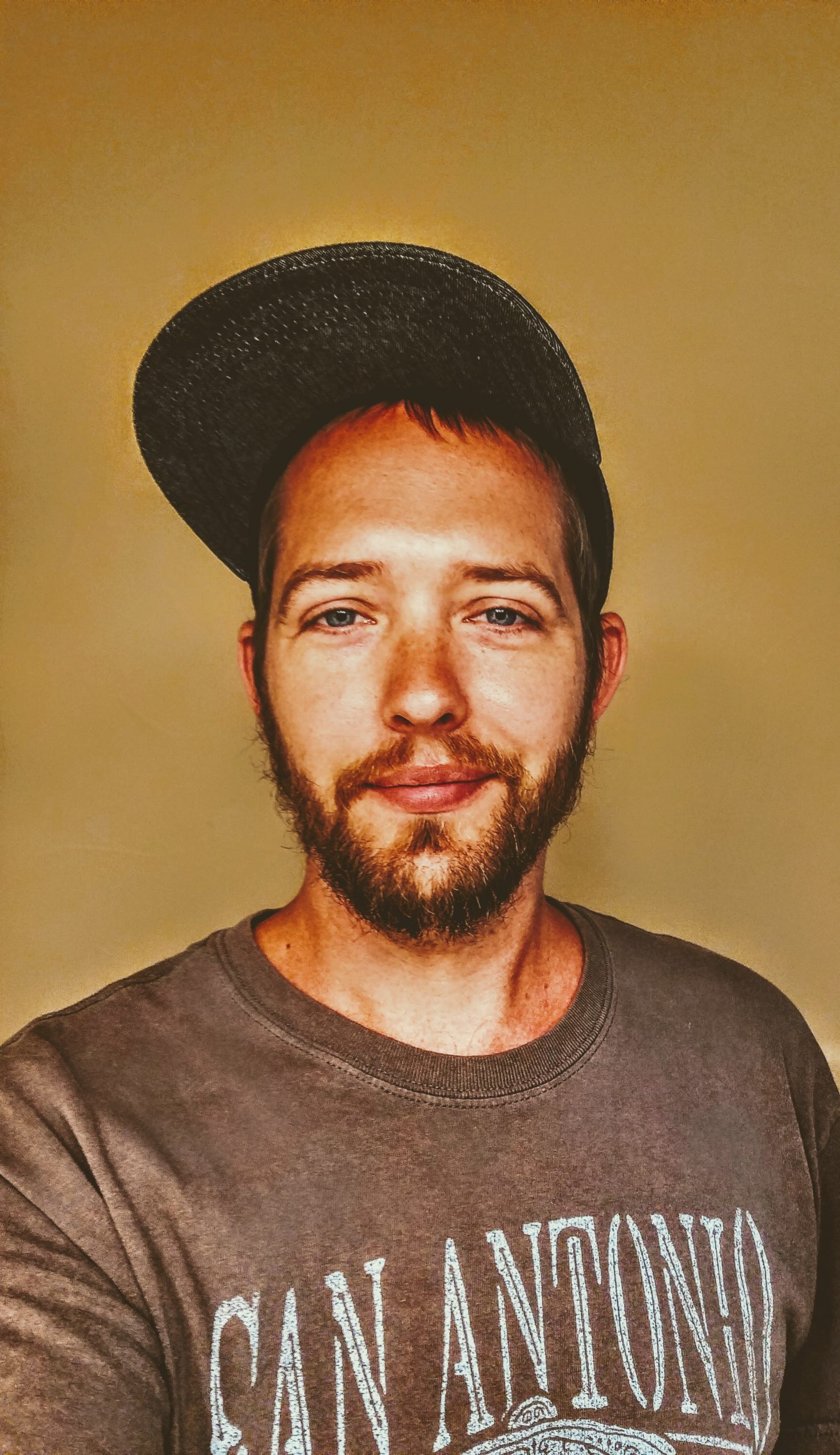